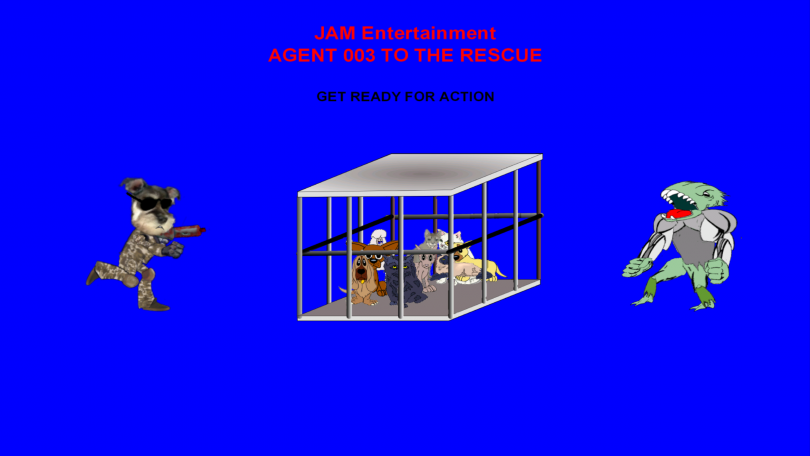 Agent 003 to the Rescue is all about rescue and adventure. As you may have guessed, Agent 003 takes a Bond-style approach on all his missions, with his ultimate goal being to rescue stolen pets and return them to their owners.

The game attempts to offer a unique style of gameplay and an original title. How does it stack up?

There’s minimal setup required. None, in fact. You pretty much begin playing as soon as you press the play button. Gameplay is straightforward and relatively simple, at least in theory. There is no tutorial.

While it’s not really necessary, a tutorial would’ve been nice to add in. It took a couple of runs to know the controls and the idea of gameplay.

Settings wise, you can obviously change the music and sound effects on/off. There’s also a neat feature to change the frame rate, in case your device can’t keep up nicely. The graphics aren’t intensive, but if you have a low-end device it’s a nice tool to make the game run smoother.

The gameplay is nothing really new or unique. You are a dog armed with a gun that has to avoid obstacles. To finish the level, you have to reach the end of this “obstacle course”. A very deadly obstacle course, that is.

Along the way you have to jump or shoot or these obstacles, ranging from waterspouts and floating platforms to a guy throwing rocks and bombs falling on you. You get to shoot some of these down or have to jump timely over the 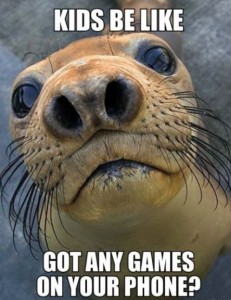 For me personally, I didn’t find it boring but it wasn’t exactly entertaining at the same time either. After playing longer, I initially felt like it was the ideal game for youngsters, who typically put a lot of effort into stuff they do.

This however is not the impression I had for long. The game difficulty is relatively more harder than you may expect, and it takes three or tries to just get past the first level. Certainly suitable for someone more grown up, but contradictory of my earlier thoughts.

There’s also some economy factors in the game. This involves resources like energy, gems, ammunition and life savers. The game is very centralized around this, which is a rather good thing as it adds some more features into it. It can, however, get annoying sometimes when you run out of bullets or energy and you get stopped halfway through the game. Lifesavers are like a health add-on, something you can purchase as well.

There was no lag or glitches along the way. Everything ran smoothly creating a positive user experience.

Something I should also mention are the graphics. They are of modest quality, but they help add a sense of uniqueness to the game somehow:

You may have noticed the line dividing the screen. One side is more transparent. On the left, you tap to jump (twice for double jump). A tap on the right side will shoot a bullet from the doggy gun.

If you’re not into hardcore graphics, Agent 003 might just be the game for you. There are 21 levels to complete, and with the not-so-easy gameplay, it will certainly make the ideal time waster. There are two versions, a paid and free, with the only difference being adverts in the free one.

It is overall a relatively decent game, with no big negatives or trade-offs, but nothing “wow” either.