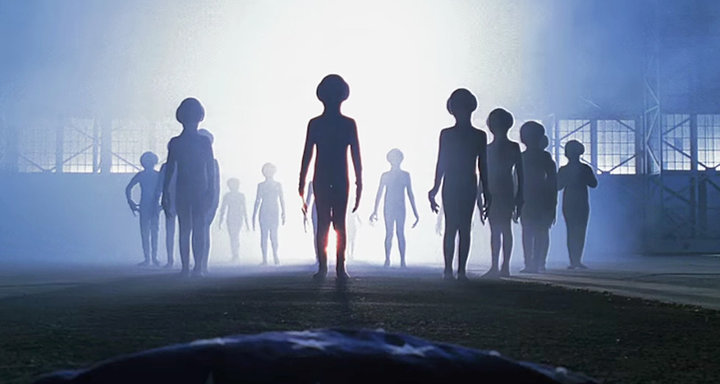 Do you ever feel sad and empty after you finish binge-watching a great TV series? Do you find yourself actually missing the characters from the show?

The good news is that you might able to bring them back to your Android smartphone and tablet in a form of game characters. And this time around, you won’t be just a spectator, you’ll be allowed to get into the action too.

Below we’ve rounded up some of the best Android games out there that were inspired by popular TV shows. Hopefully, they will help you keep the post-binge-watching blues away.

A game inspired by ABC’s drama series that follows the story of neighbors Bree, Lynette, Gabrielle, and Susan, who appear to live a postcard-perfect suburban existence. But it doesn’t take long before viewers realize things aren’t what they seem. 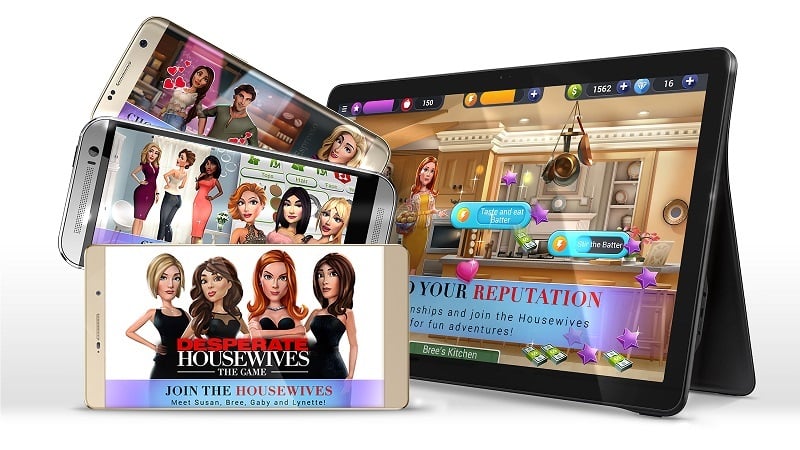 Narcos represents a major achievement for Netflix in its endeavor to produce original content. The show is based on the life of larger-than-life drug lord Pablo Escobar whose criminal career continues to amaze to this day. And now there’s also an Android game inspired by Escobar’s tumultuous life. 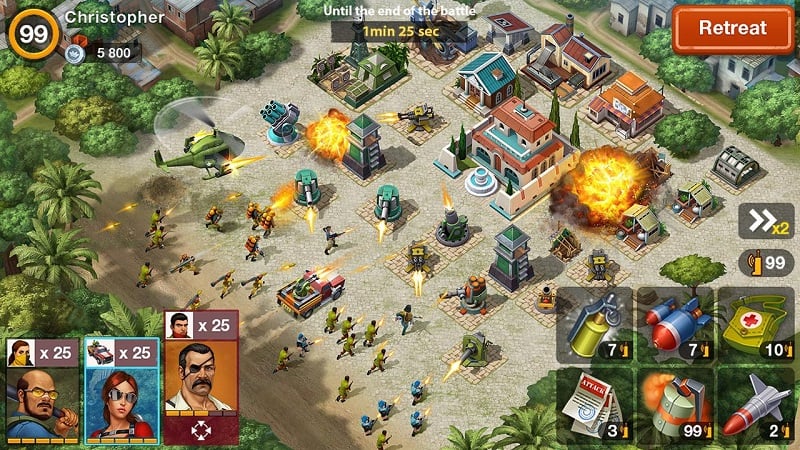 The app is based on CSI: Crime Scene Investigation which is part of the CSI franchise. The show follows a team of crime-scene investigators, employed by the Las Vegas Police Department, who use physical evidence to solve murders. 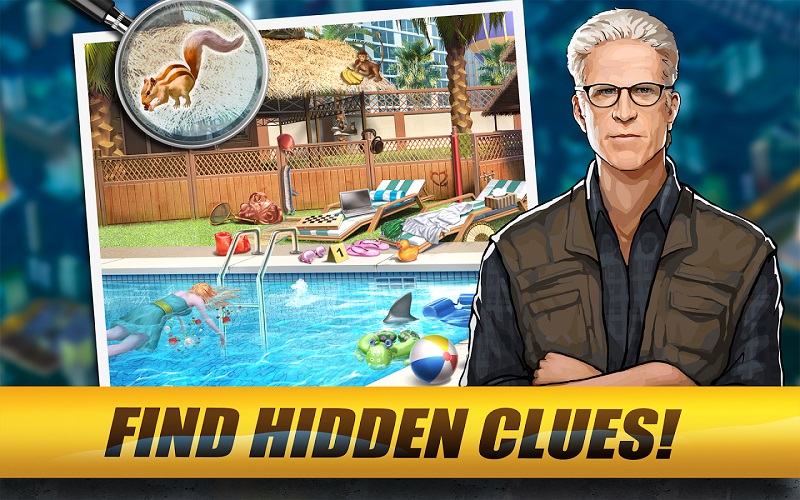 A game inspired by the iconic Doctor Who television show. The story follows The Doctor, an interstellar time traveler, who always seems to get into trouble. 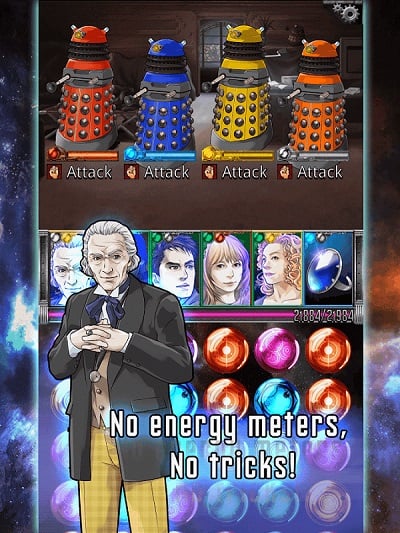 Fear the Walking Dead is a companion series to The Walking Dead. It follows a dysfunctional family who is living Los Angeles when the zombie apocalypse begins. 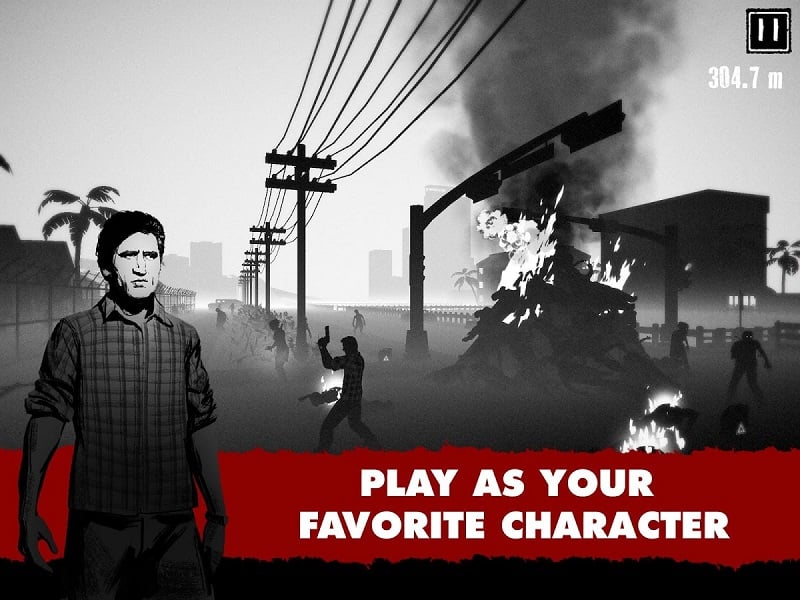 A game inspired by the popular 90s show which stars agents Fox Mulder and Dana Scully who are always investigating unexplained and mysterious cases classified as “X-Files”. 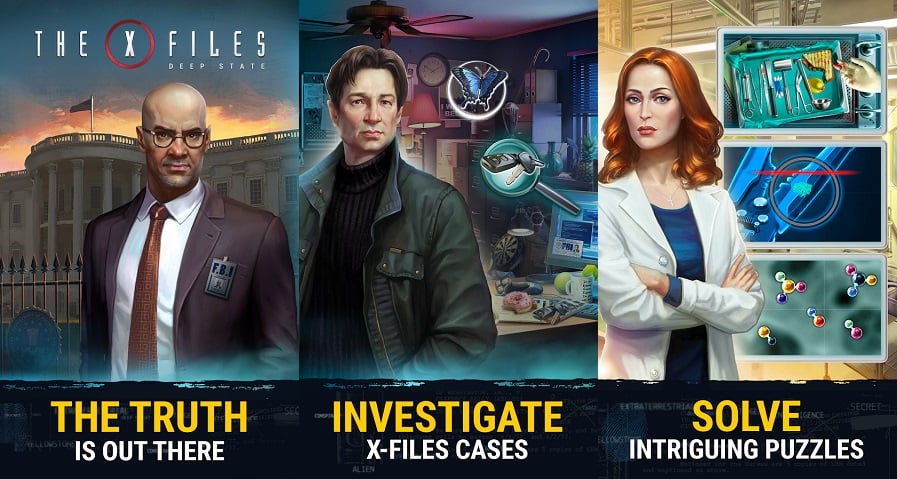 The app brings the big world of South Park to your Android device. Developed by Ubisoft, it’s a free-to-play collectible card game with a focus on PvP gameplay. 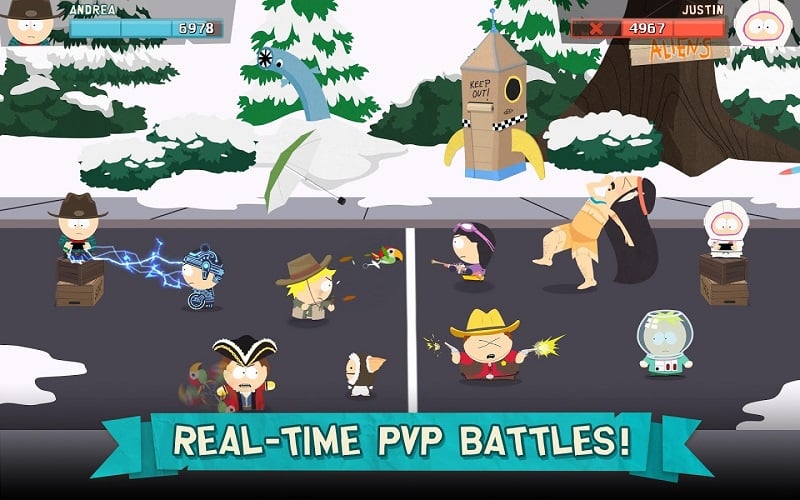 Did we miss something?

Know any TV shows that has been turned into a fun Android game? Can’t find it on our list? Share it us in the comment section below!