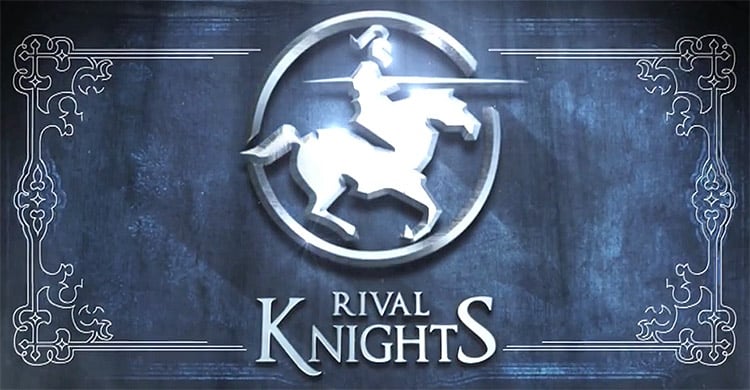 Rival Knights by Gameloft is a jousting simulator that’s loads of fun. This free app is a blast with an in game competition and online tournaments. The game is very easy to learn with a basic on touch setup and a basic aiming system. The basic concept is to hit a perfect mark on your bar to increase you horses speed. At the very last second the game goes into a zoomed in view of your lance to aim at a set target spot. The game is a basic advancement platform that pays in coins for each joust won. The more coins your earn the better equipment and upgrades you can purchase. 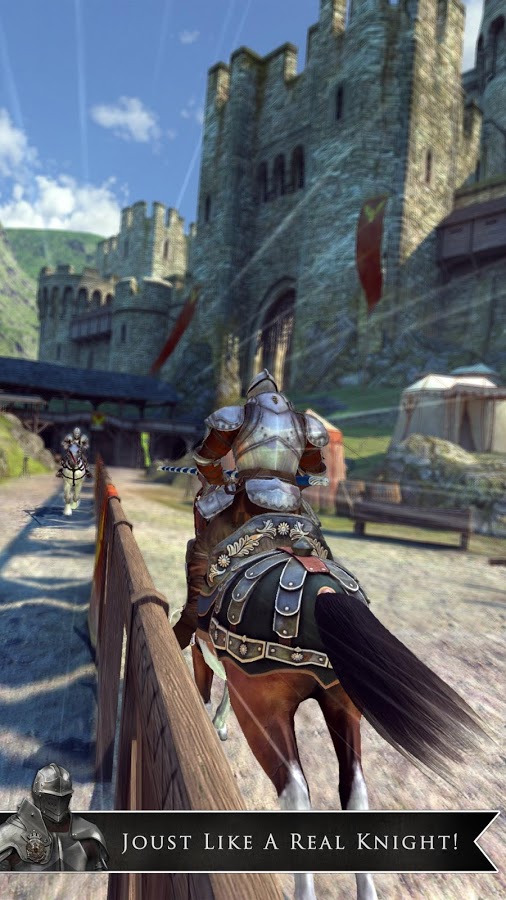 Online tournaments are set up by a point system with the top three getting the grand prize. Players are rated by stars and before the joust you get to see what your up against. To win the joust you must beat your opponent in two of three categories speed, defense, and strength. Defense is the only one you can’t really control in the game other than upgrading you armor. Speed has a little control with your precision and by upgrading your horse. Strength again controlled in game by precision and upgrades to your lance.

The game has a bit of a grind to it as you progress trying to win more joust and gaining more upgrades. It also as in game purchases to progress your game more quickly. The action scenes and slow motion after a hit are good for a mobile game but they get repetitive as you play more. the only limit to playing is you must have seals for online and in game play one seal for each joust. You have a maximum of six seals for both seals are replenished by time of with diamonds. This game is a great way to pass the time and has notifications when you upgrades are ready and when your seals are full. The only negative is the grinding to advance and the repetitive sounds and animations.