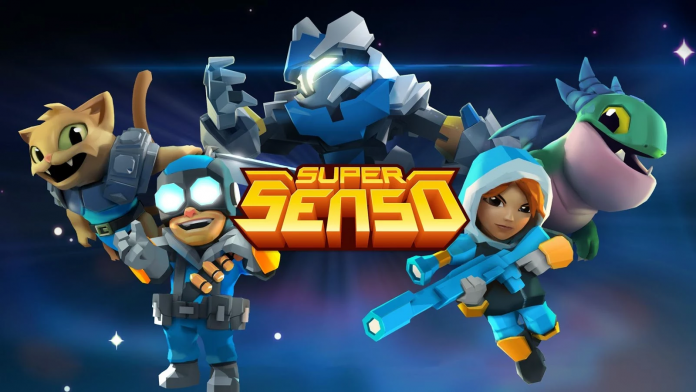 Developed by GungHo Online Entertainment America, Inc., Super Senso is a new app with numerous downloads. Having been updated on May 17, 2017, the developer is constantly fixing various bugs with the latest update bringing a number of optimizations. Battle players from around the world in real-time PvP multiplayer matches and destroy the senso-gate to victory.

Using a mash-up squad of armored tanks, cats, and dinosaurs, tentacled aliens, giant mechs, creepy zombies, you’ll be battling in a turn-based strategy PvP game. Deploy your army to battle in real-time to outsmart your opponents. 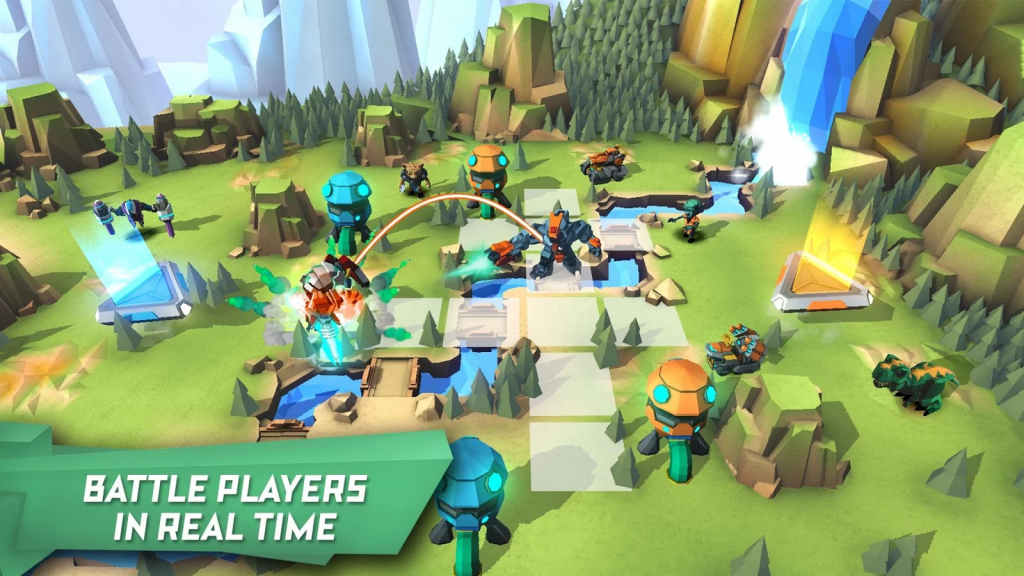 Compete to top the challenge leaderboard and collect and level-up SENSO heroes that fit your play style! Whether it’s soaring over opponents with Chuck or dominating on defense with Guardian, you choose to battle in a 3D battle map to overcome your opponent.

Super Senso has great graphics and easy controls. It is a game that you can quickly just pick up and play. I would like to see more game modes included to expand the engagement factor and also an offline campaign mode to play. Otherwise, if you like PvP games then this one is worth a try.

Super Senso is available for free from the Google Play Store. You can download it right here.