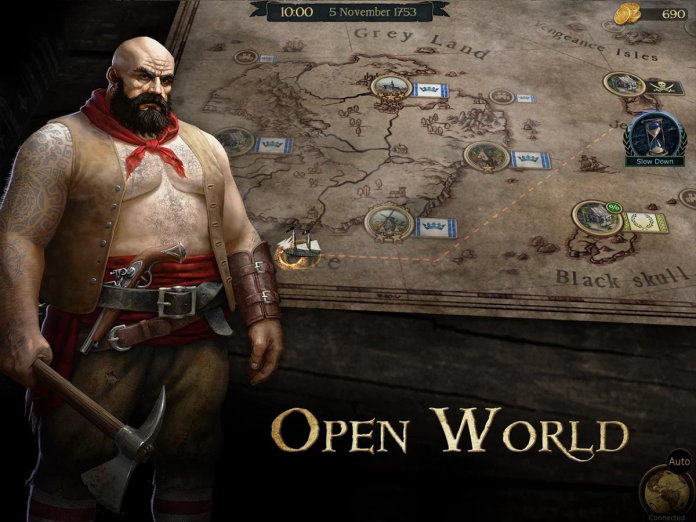 Developed by HeroCraft Ltd who is tagged as a top developer on the Google Play Store, Tempest Pirate Action RPG is a new app with only 1000-5000 installs. Having been updated on April 21, 2017, the developer is constantly fixing various bugs and introducing performance enhancements. The game allows you to become a pirate, assemble your crew, and battle and defeat other pirates and monsters such as the Kraken, the Leviathan, and others. 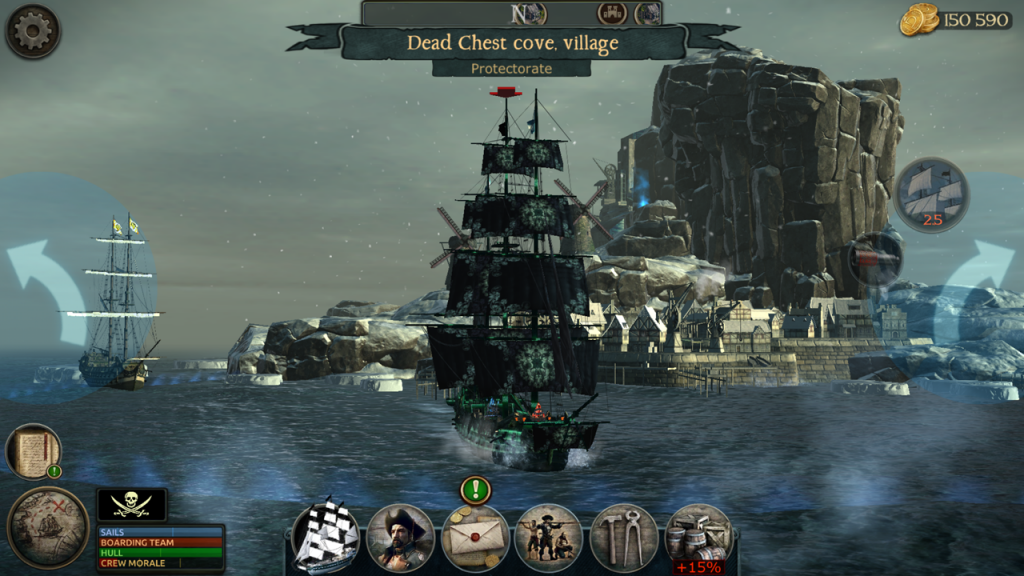 You’ll be placed in an open world with an arsenal of cannons, mortars, flame throwers, and a lot of other various weapons to overcome a number of quests across dozens of islands in three regions. You can share the huge world of Tempest with two friends and it is up to you if you decide to become companions or wage war against each other. You’ll need to buy and upgrade your ships by robbing galleons, sinking warships, and destroying forts. 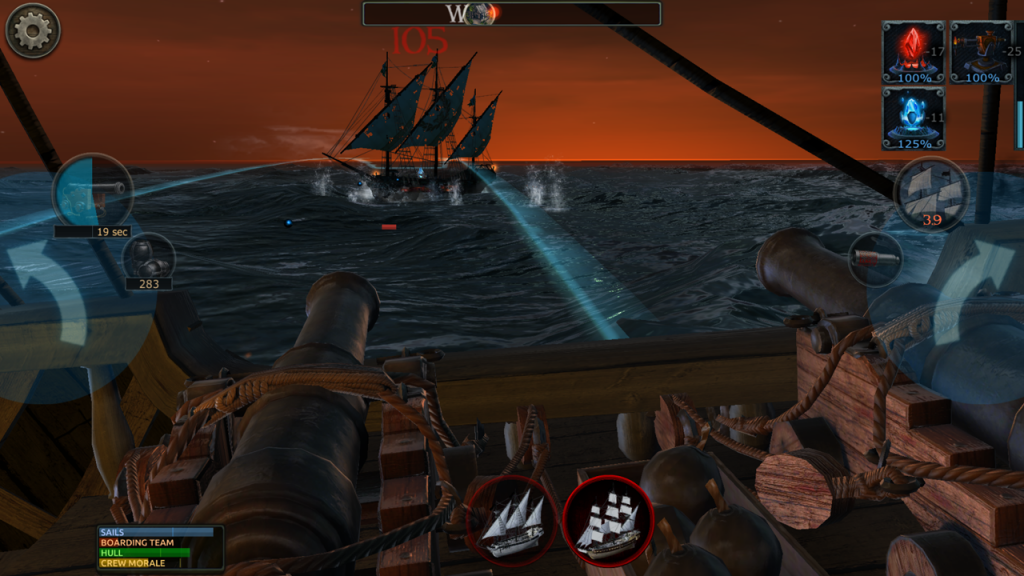 I always like a good pirate game and this one is one of the best. It’s one of the most immersive I’ve ever played. The instructions on how to play could do with a little work and prompting as to what each thing does. There is a question mark that will give hints but I think this could be improved and made part of an overall tutorial. With great graphics and lots of quests, this is a great game that you need to check out.

Tempest: Pirate Action RPG is available for $7.99 from the Google Play Store. You can download it right here.