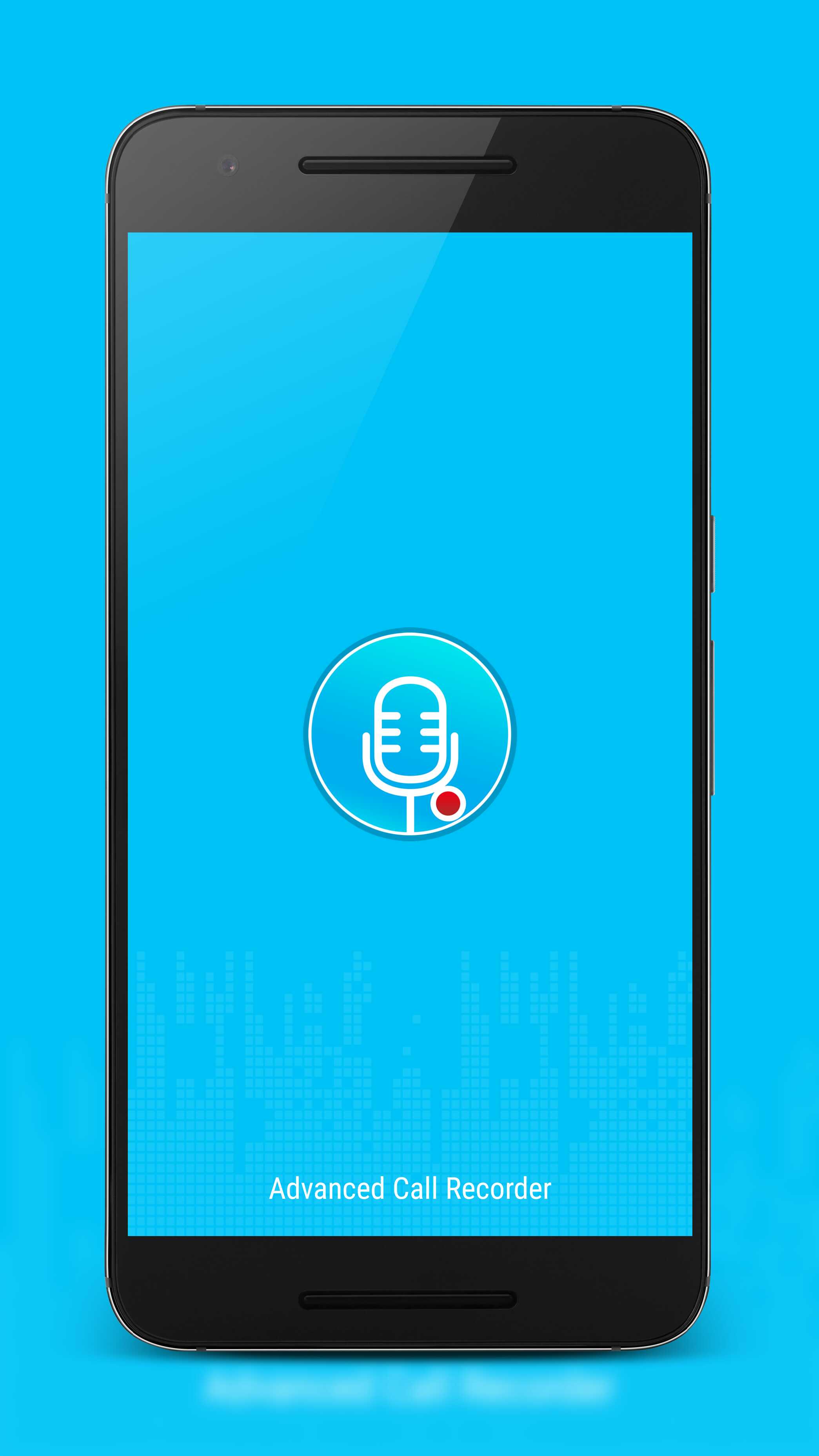 Advanced Call Recorder allows you to record all your calls for future recalling, with minimal setup and low maintenance.

Very, very minimal. Shockingly so, actually. You download the app, you’re presented with a (rather disconcerting) legalese pop-up (shown below), and voila; it works. You may, however, want to set up an Ignore list or set Security for the app (both found within the settings) before letting the app do its thing.

If you’re an optimist, there are a number of legitimate, ethical reasons to use this app; reviewing business calls to recall details without frantically scribbling notes, saving sentimental voicemails without taking up space in your voicemail box, or, as a friend pointed out, catching a shady landlord when you deliver deposit, first and last months’ rent only to have them disappear on you.

However, if you’re a pessimist, the app might come across as a little…shady. Flashes of recording significant others and bosses to catch them in lies comes to mind, for example. That, combined with the legalese at first launch, gave me, personally, a funny feeling when using it. I think it bears stating in this review, just like in the warning, that it is largely illegal in many places to record people without their knowledge – you ever wonder why customer service companies include that little tidbit about recording you for training purposes? Yep, that’s why. Please, if you’re going to use this app, use it ethically.

The app works very well. Every call I tested it with – including calls I rejected that went to voicemail – saved quickly with a notification that it was saved. Playback came through a little hollow, but otherwise was clear and without any interference. The free version of the app lets you save up to 50 recordings, while the Pro version ($1.54 in-app purchase) gives you unlimited recordings. There are a couple other features in the app worth noting, like the ability to generate reports based on caller, a manual voice recorder, and the ability to share recordings through Android’s built-in share menu.

Advanced Call Recorder is a solid app with a sole purpose – and does it well. If you have a legitimate reason for recording calls, you can’t do much better than this app.