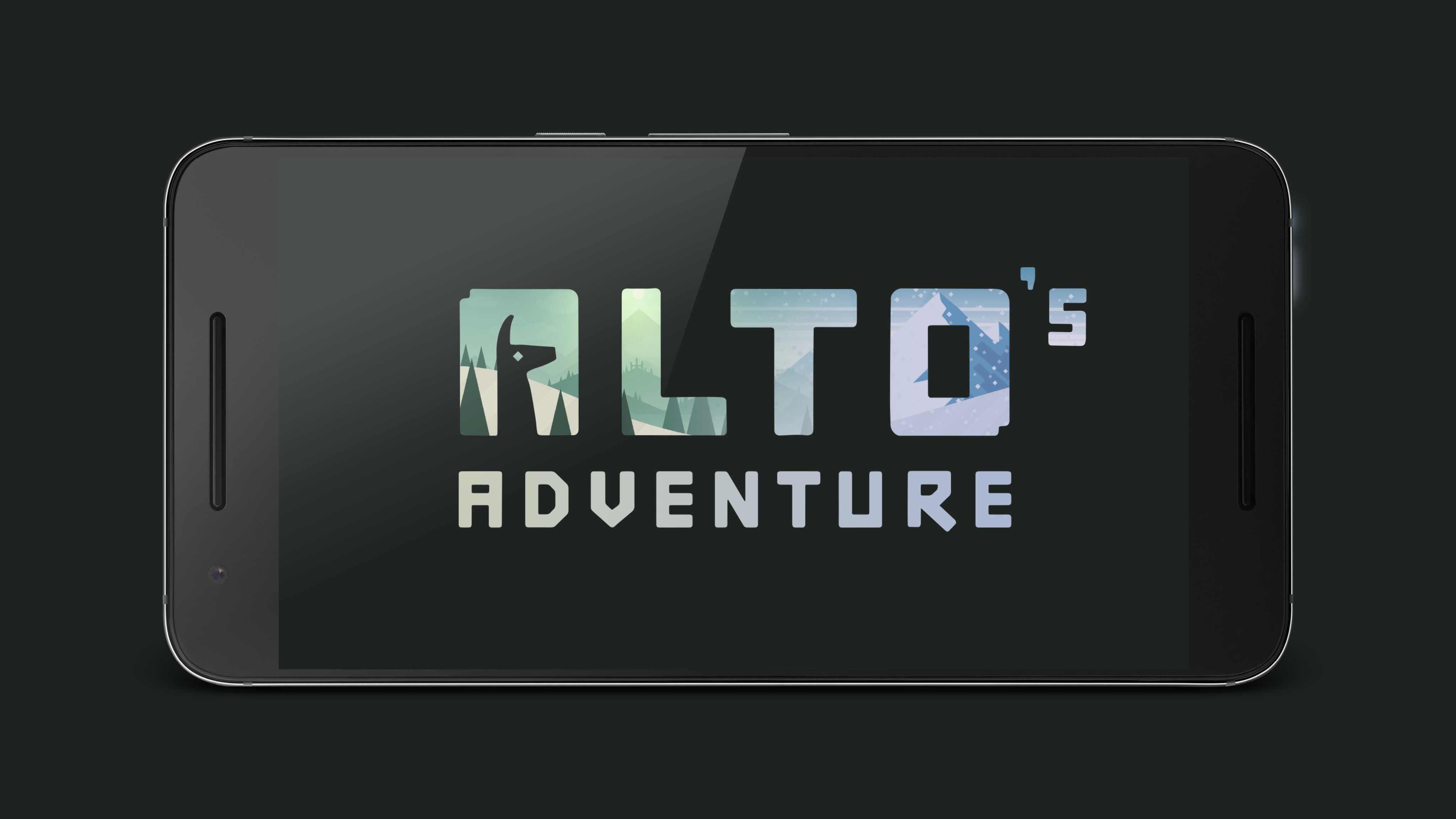 Alto’s Adventure puts you in the bindings of Alto, a shepherd that must chase his herd of alpacas down the mountain on his snowboard. It’s an endless-style adventure that sees you collecting coins, powerups, and alpacas to beat your best score.

I am not a fan of endless-runners. I find them to be repetitive, their mechanics too simple to be interesting, and the core gameplay to be silly. That being said, Noodlecake has made me a huge fan of Alto’s Adventure. It’s a beautiful, beautiful game. From the way Alto’s scarf grows the longer you play, to the minimalist style of the artwork, to the way such a simple game has a dynamic day-and-night style that completely changes the aesthetic of the game as you play it, it’s stunning; easily the prettiest game I’ve seen in the Play Store in a long time. For this reason alone, I’m a fan. Anything else is extra on top. 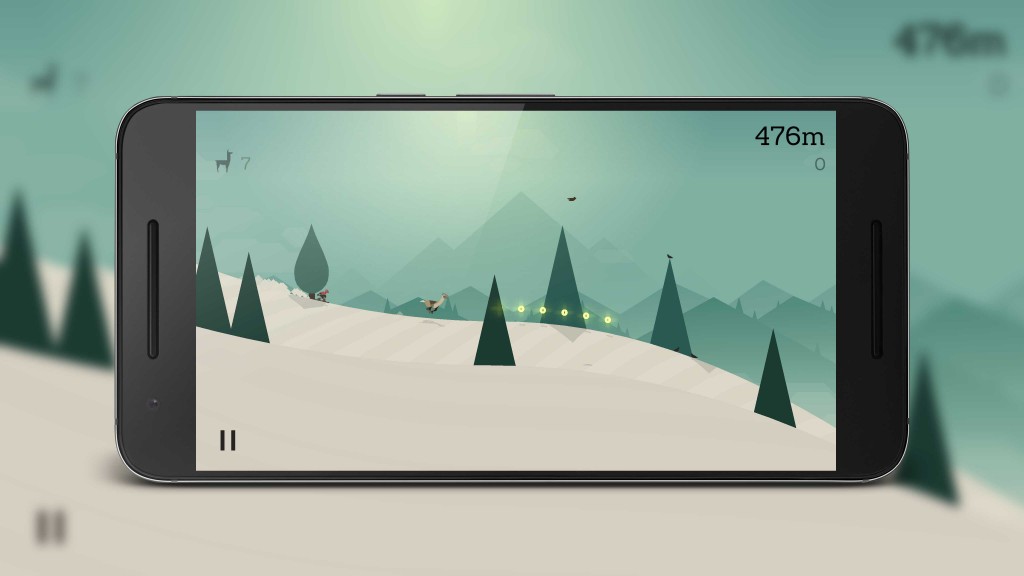 As beautiful as Alto’s Adventure is, the gameplay never feels particularly innovative or rewarding. The general setting is a downhill trip on a snowboard, dodging rocks and grinding rails (in the form of ruins, cords, and other grindable objects), and catching big air off ramps. There are a number of power-ups to collect that alter the gameplay somewhat – coin magnets let you collect coins from a distance and force fields let you bash through rocks, and when you’ve gotten far enough an angry old man on a horse will chase after you – but generally speaking, there’s very little variety.

Unlike many endless runners, Alto gives you objectives in the form of “goals” in which the game offers you three objectives to achieve before moving onto the next three. I am currently on level four, for instance, and my objectives are as follows:

That, in and of itself, gives the game some replay value other similar games lack. In addition, Alto also gives you a rating at the end of each run and tracks your global statistics in the options menu (also seen above). As far as ad-structure and in=app purchases go, Alto’s Adventure is as beautiful as its graphics. There are no mandatory ads, nor in-app purchases that break the game. You can watch a short video in order to revive Alto when he falls (up to twice per run), and you can buy a single power up that permanently doubles the amount of coins you pick up ($3.99). That’s it, as far as ads and IAPs go. Very modest, very effective. 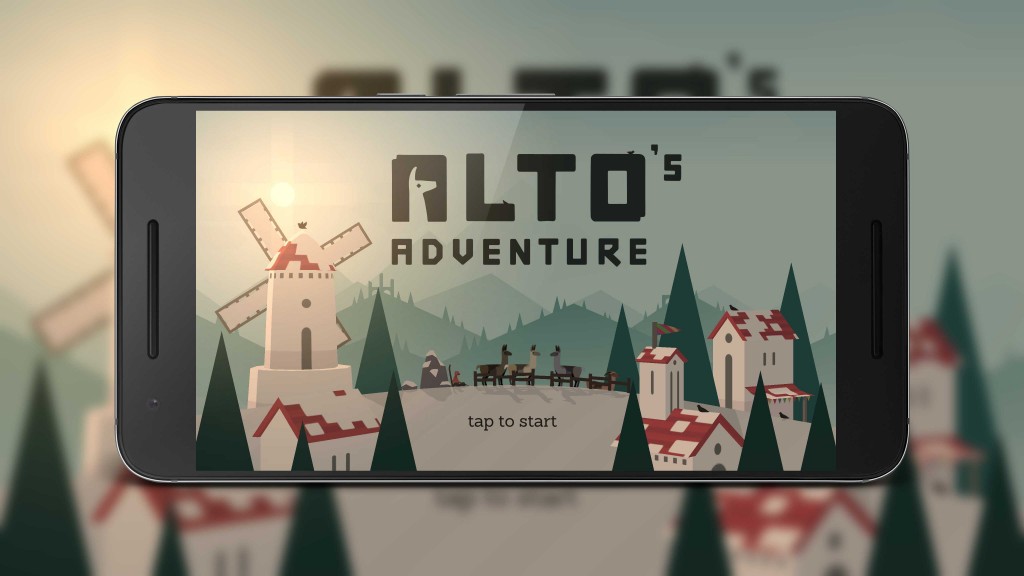 In the end, Alto’s biggest draw is it’s beauty and it’s sound design; the gameplay is perfectly adequate for an endless runner, but suffers from the same drawbacks as do all others of its kind. That being said, Alto’s Adventure is an amazing experience in all and should not be missed under any circumstances.

Alto’s Adventure is a Triple A title in everything but price. It implements true free-to-play gameplay with premium graphics and gameplay.