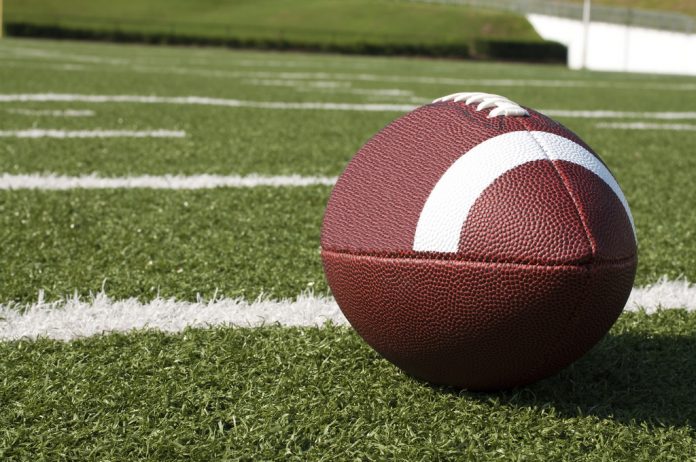 With only a few weeks left in the college football season, it’s the all-important time for your favorite teams to buckle down. One (more) loss and your guys could be knocked out of contention. Given the way things have transpired as of late, we wouldn’t be surprised if there were a few more shakeups before things wrap up.

Regardless of how the standings look when the season ends, the conference championships and bowl games are going to be fun to watch. As we see it, there are few things on TV as enjoyable as two top teams going head to head.

One area where would-be cord-cutters sometimes balk is on the topic of live sports. To them, getting rid of cable or satellite is a risky proposition, especially at this time of year. As it turns out, there are plenty of ways that one can get their football fix on smartphones, Android TV, and Fire Stick devices.

Below is a list of key games and apps to help you watch college championships and bowl games. We’ve listed Amazon and Google Play Store links, respectively.