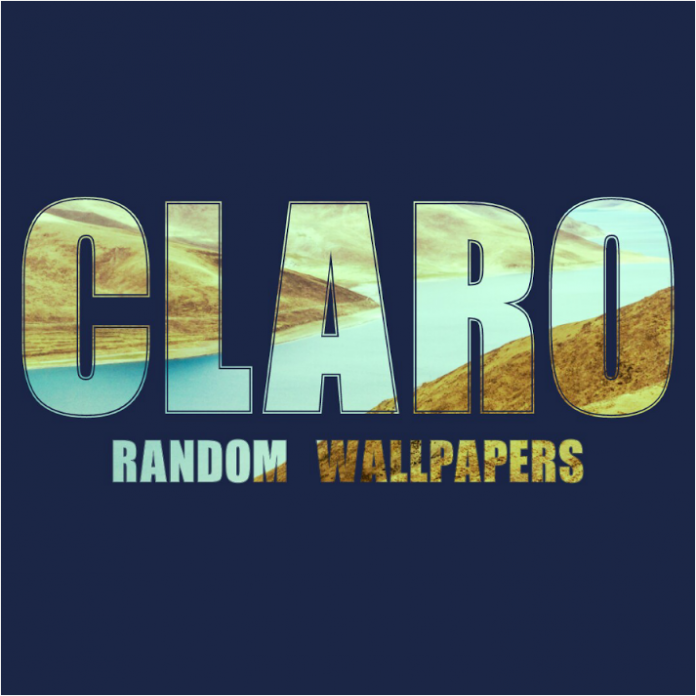 Have you ever looked at your home screen picture and thought….that has been the same forever? It has become easier than ever to change just about anything you want in android. Changing your wallpaper while not difficult just plain gets forgotten. The fix, automatic wallpaper changers! They take pictures from the internet or your gallery and display them on you home screen changing automatically at specific intervals that you set.

I have been using IF THIS THEN THAT to change my wallpaper to the newest Reddit post in the comicwalls subreddit for a while now. This can get kind of tricky since I am not the one putting the data in the subreddit; I have to watch what it’s getting changed to and have often had to change it manually because of an inappropriate post or just something that I didn’t like.

A new app that has come out that makes this less tricky and lets me be in control of the images on my background is CLARO. Lets go through some of the options we get, as well as a gallery of pictures from the into in the app.

With CLARO I pick the content from the gallery on my phone and tell the app:

There are also action settings that include:

The app employs Google’s Material Design principles, which I love, so it gets brownie points in the category. I have been using this app for a few days changing the wallpaper every three minutes and it does not seem to have much effect on the battery and it is also nice to see something different from my gallery every time I look at my home screen.

There are some ads the pop up when you are setting things up, but they are not terrible; users do not spend much time setting things up most and do not see them very often. A Heads up, though, as the developer’s first language is not English so some of the menus and wording in other places in the app are not quite what you might expect.

The developer claims this app is different because the service in CLARO only runs when it is scheduled to change the wallpaper whereas other “live” wallpaper apps run the service all the time draining the battery and using CPU. According to the developer, this has a benefit over using services like Muzei Live Wallpaper and its various tie-ins. I am not sure how to verify this without digging deep into the Android system but what I can say is I have not noticed any CPU, memory, or battery performance slow downs since installing this app.

Thus far, CLARO seems to be a solid alternative for me and allows me to be in control of the wallpaper will still having it change automatically.