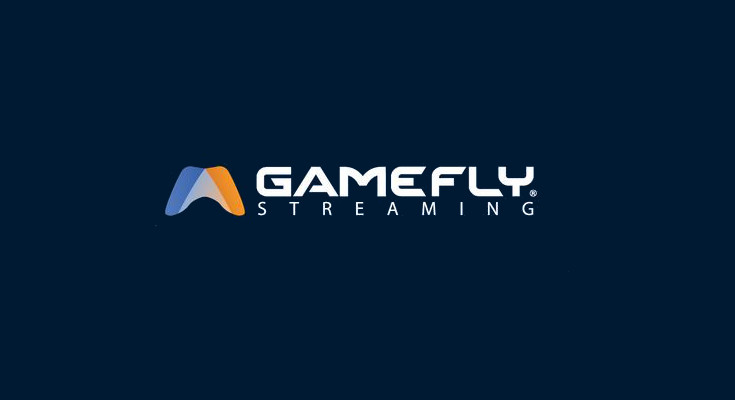 GameFly recently released their new video game streaming app for the Amazon Fire TV. They have support coming to the Fire TV Stick as well. This is great news for budget gamers, who don’t mind paying a subscription fee and at this point, it’s the only way to get console quality games on your Fire TV. Oh, and did I mention you can play any game in their library for 10 minutes free? 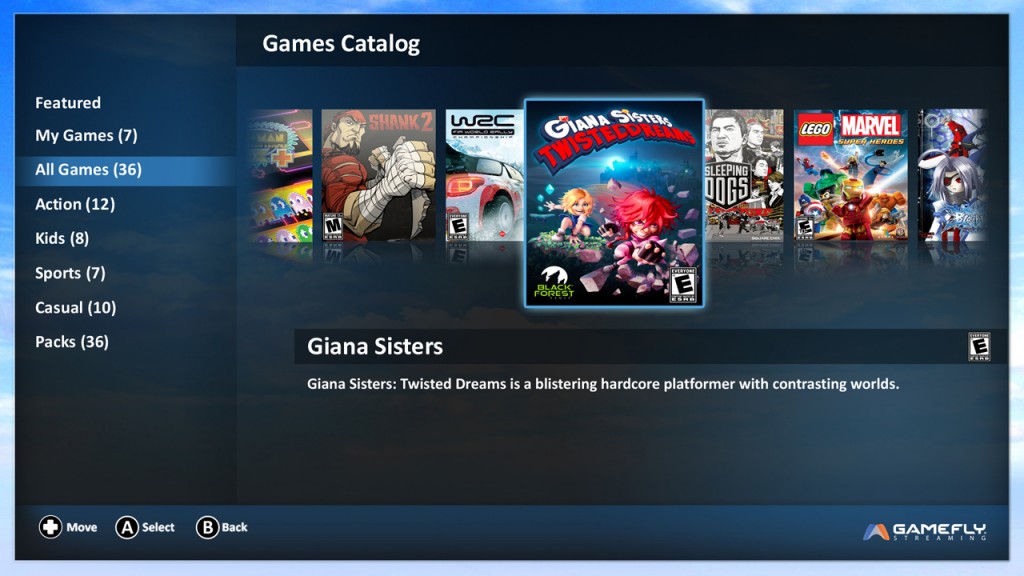 The interface is top notch as it was very easy to use and find games to play. In order to play a game, you select the category on the right and then use the cover-flow style interface to select a game.

You can play any game for 10 minutes free of charge and you don’t need to set up a different account because your Amazon account is your GameFly streaming account. If you would like to play beyond the 10-minute demo, you’ll need to subscribe to a game pack. Game packs range between $6.99/month and $9.99/month. Unfortunately at this point there is no all inclusive game pack, but you can subscribe to more that one game pack at a time. 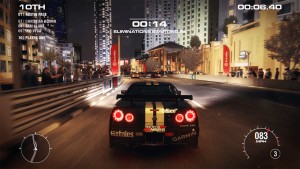 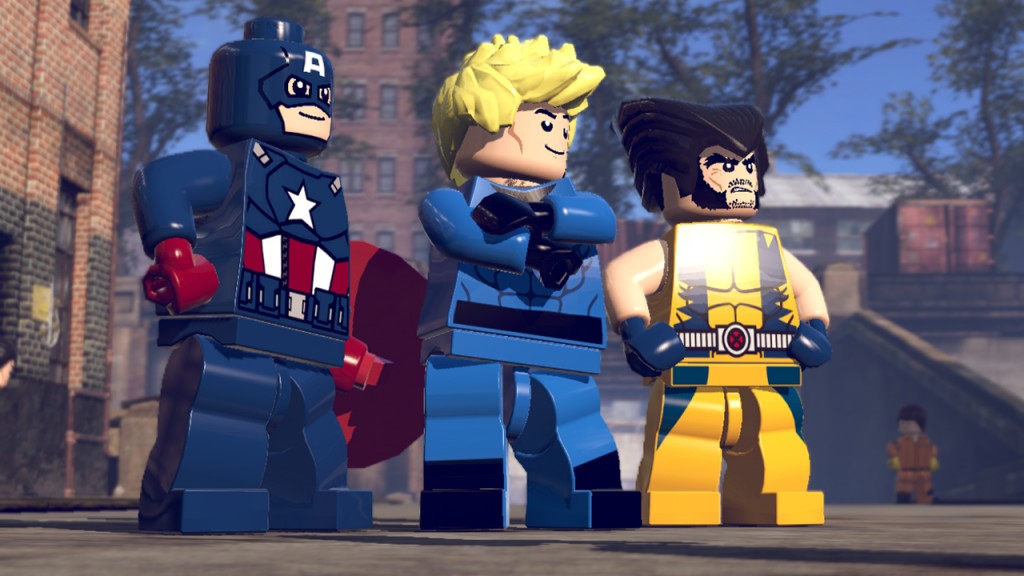 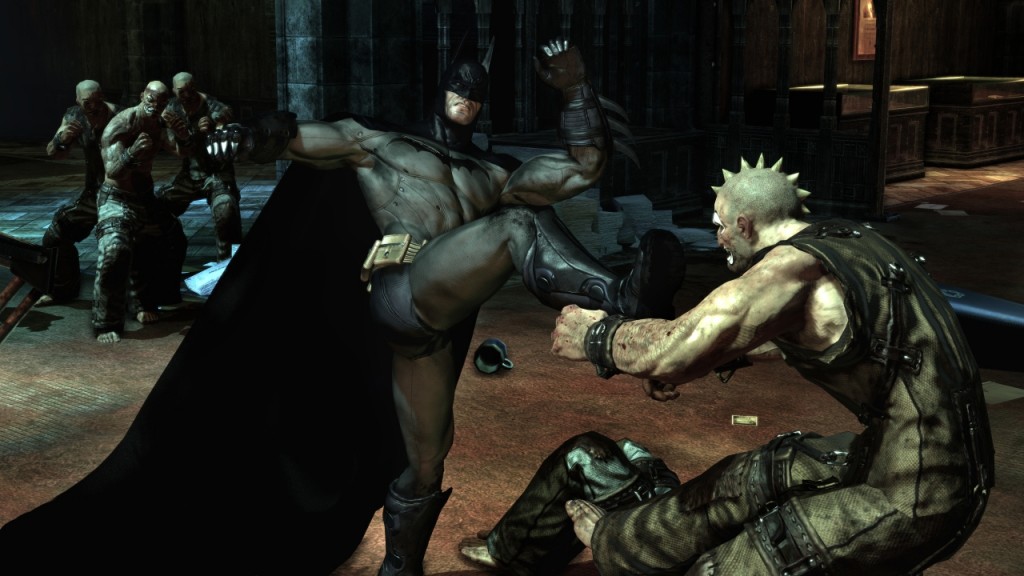 The game graphics are console quality. I did not have any screen artifacting or latency issues while playing. Especially since I was using the Xbox 360 controller, it was easy to forget what device I was playing on. The only time it seemed to have a small stutter, was during a few cut scenes. Overall I was very impressed at the graphics and image quality during streaming.

The only real negative that I could come up with, is the limited selection of games in their catalog. Although there are some pretty great games in that catalog, many of the games are at least a few years old. They do, however, have more titles coming in the near future. One major limitation is that the games do not have online multiplayer support. If the game supports a local multiplayer option, then you are more than welcome to play with friends using that option. You will, of course, need additional controllers to play together.

Overall this is a great service, and if I hadn’t already purchased and finished 90% of the games in the adventure pack, I would subscribe. The lack of more recent games and games in general, really kills it for me. However, if you haven’t played many of these games, the Gamefly Streaming service provides a great way to play the games in their library with a minimal financial commitment. Also if you unsubscribe from one of their play packs, all your save data remains in the cloud to access at any time when you may wish to resubscribe.