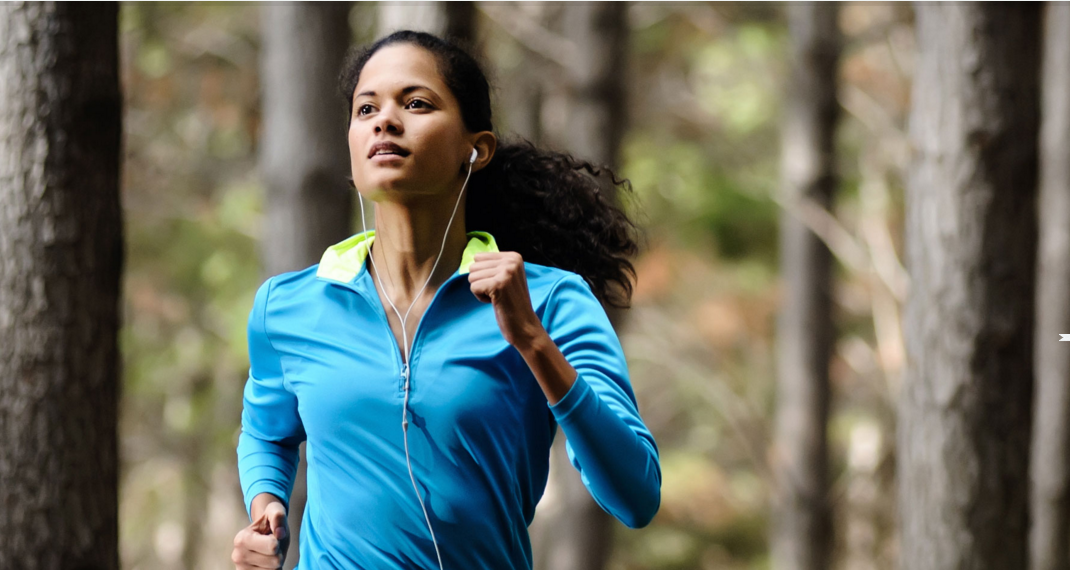 Let’s face it, running sucks. It has to be the most boring exercise there is to do, even squats seem preferable. Judging by the vast amount of gizmos and gadgets directed towards exercising, the tech industry not only has noted the same, but seems adamant on trying to improve the exercise experience. Unfortunately, most of them only boost enjoyment minimally, although there have been some wonder gadgets out there.

Let me give you some back story, my goal this year is health. In the first 7 months of this year, I’ve lost 100 pounds. I am more active and I eat healthier. No matter what though, I cannot get into running. I’ve tried, I can’t. It’s boring and seems pointless even though I know the obvious health benefits. I’ve asked my runner friends how they can tolerate running and most of them say, it’s “all about the mix”.  I never understood it, nor did I believe it. How could a “mix” actually make me like running?

Enter “RockMyRun“, an app developed by Rock My World, Inc. This app will single handily change your opinion on running, because it’s all about the mix. “RockMyRun” has an innovative app that takes music to the next level. For the first time running, I’ve felt energized by music and wanted to run more. Perhaps that was because I was using their “Steps” feature which matches the mix you are listening to your pace. This is a great service because the faster and harder you go, the faster the tempo goes, which helps keep you motivated and in rhythm to the music. I never really thought tempo was that important with running, but “RockMyRun“, proved me wrong as tempo is everything as the “Steps” feature proves. The mixes by themselves were great, but I definitely felt more motivation while using the “Steps” feature.

“RockMyRun” comes charged with custom mixes that can fit anybody’s tastes covering all genres of music from rock to hip hop to rap and even country. The first mix I turned on was Miley Cyrus’s “Party in the U.S.A.”. I’m not even a Miley Cyrus fan, but hearing that and it leading into a clever mix with “Sweet Home Alabama” was genius. It was a smooth transition and a perfect mix that just got better with each song.

The mixes are of varying time lengths. There are warm-up ones that are 10 – 15 minutes and even mixes that are for 5k runs and 60 minutes or longer. I do not have an exact number, but there seems to be hundreds of mixes available for either streaming or downloading. To use the features like “Steps”, you do need to download the mix, which for the time being can only be done via WiFi, but in an update coming out in September, that restriction should be removed.

After speaking with Chief Rocker, Adam Riggs-Zeigen, he told AndroidGuys.com that his team is hyper-focused on where they put their effort while working on the apps and that more features will be rolled out in future updates, like continuous play and eventually a “Heart” feature which is similar to “Steps” but instead of the music racing to the speed of your feet, it will race to the speed of your heart beat. These types of features are a differentiator for “RockMyRun”, keeping the app both fresh and innovative.

The app itself is quite easy to use and navigate. The menu is in the upper, left-hand corner where you can view your mixes, suggested mixes, browse mixes, now playing, account, and other options. Upon selecting the mix you would like to listen to, just hit the play button to stream the mix or hit “Get Mix” button to add the mix to your collection. If you add it to your collection, you can either stream it or download it. The app is quite easy and straight forward to use.

“RockMyRun” gives an original twist to exercising. The app was successful in not only getting me out there to run around, but also enjoying it, which is where I have struggled in the past. The mixes are incredible and the rates are reasonable. The app is quick, beautiful, and will have more features added in the next few months.