It’s a Space Thing takes players on a journey through the lenses of 80s era moon shades. Harkening back to the days of such classics as Space Invaders and Galaga, indie dev Brad Erkkila has struck a nice balance between nostalgia and present-day game mechanics.

With various game modes (Single/Multiplayer, Invaders and Boss Mode) along with character selection and achievements, gamers get to decide how to approach the galactic goodness offered up by IAST.

Getting going is just a matter of downloading from the Google Play Store, launching and connecting to your Google Play Games profile (should you choose to do so). You are then greeted with a cheeky sci-fi reference setting the tone immediately before being presented with game mode options.

Following your mode selection, it’s time to pick your character skin. Currently, there are eleven “things” to choose from to represent you on your retro-quest.

The overall gameplay of IAST can be described as a quick-twitch shooter. While paying homage to its old-school brethren, it mirrors the same unyielding difficulty. But upon settling in, gamers will likely appreciate the opportunities for strategy in the forms of barricades and power-ups.

The goal is to simply dodge fire from an opposing enemy scrolling across the top while you maneuver below armed with forcefields and a blaster (both items must recharge after use). Besting your opponent ten times will trigger a boss attack. Bosses come in many shapes and sizes and offer their own unique enhanced challenge.

Another method of playing is by switching to “Invaders” mode. This style pits your character against three stationary motherships which launch projectiles including spacecraft and energy spheres. This mode increases in difficulty every round and players amass an overall score.

The 2-player setting of IAST is way more fun than it should be. With online multiplayer being the norm these days, there is just something refreshing about being able to sit opposite a friend or family member in the same room, on one smart device, with the sole goal of conquering and disintegrating one another (Ah, old-fashioned wholesome fun).

Additionally, there is a standalone boss mode. You will make your way through a host of enemies:

Accomplishing every boss mission (achievements) will give players access to all bosses.

When replicating 80s gaming, music and sound effects are as important to the experience as the product itself. IAST hits the mark with accurately pitched “pew-pews” and a throwback electronic soundtrack provided by PlayOnLoop. Sound effects and/or music can be disabled within the audio settings in the event you are a killjoy.

Being that IAST is a free app, of course, there are ads. They are quite frequent, but not overly invasive. Currently, there does not seem to be a way to disable, so deploying an ad-free paid version would be ideal.

It’s a Space Thing succeeds on many levels while faithfully recreating a slice of gaming from a bygone era. Players will appreciate how each component of this mobile gem was given proper attention.

With a distinct visual and audio vibe propped up by engaging game modes, IAST makes for a nearly perfect mobile experience for retro gamers and enthusiasts alike.

You can grab It’s a Space Thing in the Google Play Store. 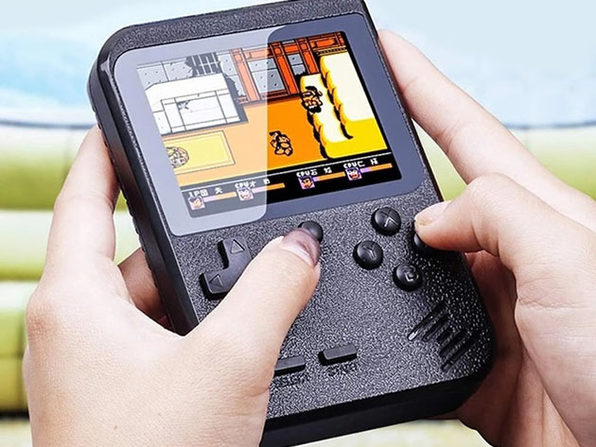 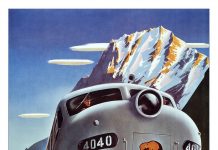