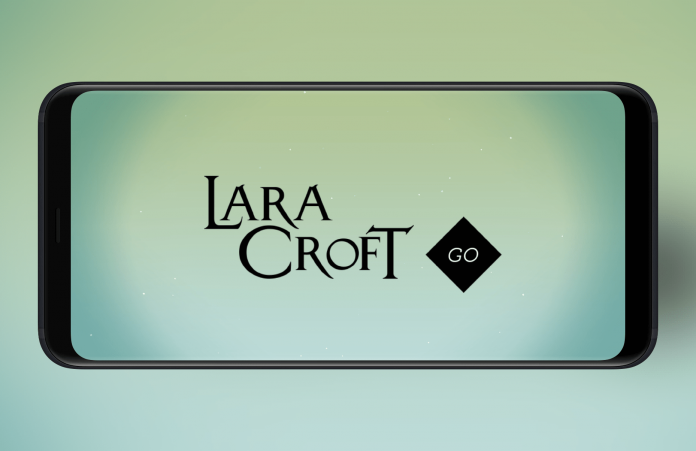 Unfortunately for the Play Store and mobile gaming in general, there are very few examples of franchises that have transitioned in the right way from console to mobile gaming. Even Nintendo, who succeeded tremendously with Pokemon GO and, to a lesser extent, with Super Mario Run, failed miserably with Miitomo.

Because of that, I mostly avoid games that use household names for mobile games. However, recently finished Tomb Raider for PS3 (yes, the one published in 2013), I wanted to give Lara Croft GO a shot. That is probably one of the best decisions I have taken this year.

If you have played Monument Valley or games similar to it, then you will feel right at home in Lara Croft GO. If you haven’t, then you’re in for a treat. Lara Croft GO is a puzzle game that sets a very soothing and relaxing tone. You will go around a world clearly inspired from previous Tomb Raider titles clearing obstacles and killing enemies in increasingly difficult settings.

Unlike other reviews, there is no tutorial or setup section. That’s because Lara Croft GO does not provide a tutorial. It throws you right into the action. However, the controls are so easy and logical that you will end up figuring them out right away.

To move Lara, you just need to swipe in your desired direction. To pull levers and kill enemies, touching them is enough. The game then proposes puzzles that range from toggling a lever to carefully killing enemies in a specific order to avoid being killed. 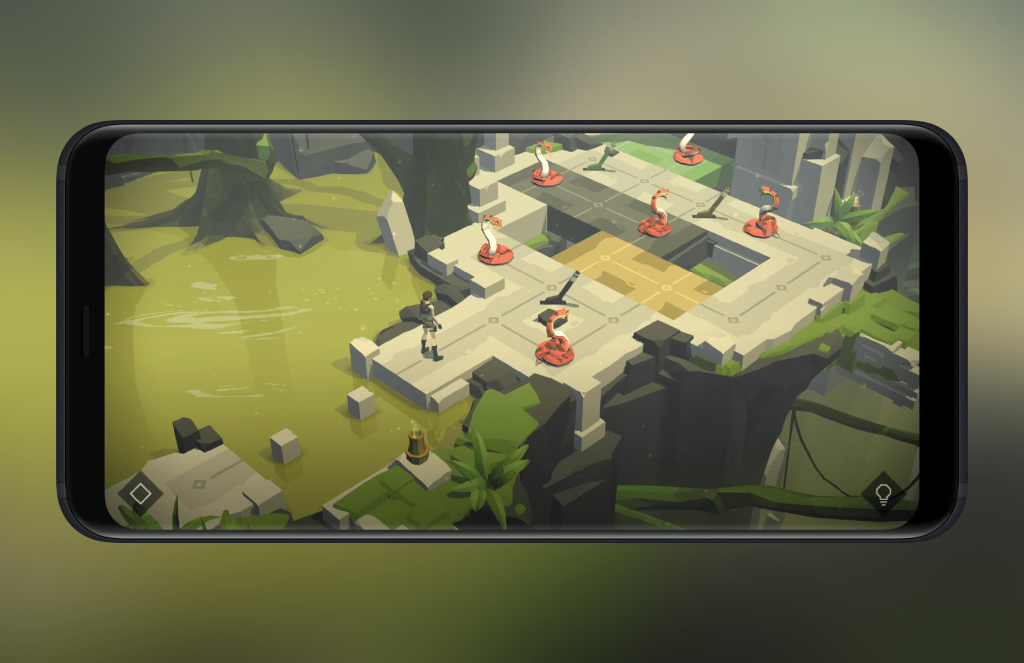 While the difficulty does increase as you progress, it is just a matter of figuring things out and trying again. Regardless, this game is so beautifully crafted that even trying again does not feel like a chore, but rather a pleasure. Clearing a puzzle is satisfying, but the real enjoyment comes from the eagerness to see what comes next.

If you are looking for some kind of level progression, skills, or upgrades, then you will be disappointed. Because its aim is to be a simplistic game, Lara Croft cannot get either stronger herself or improve the weapons at her disposal. This will be a disappointment to long-time fans, but adding progression to this game would not make sense and would made it unnecessarily complicated for very little benefit. 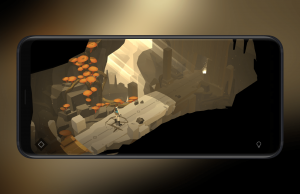 Lara Croft GO does include something that you would expect from this franchise: relics. They are hidden all over the world, and you can collect them simply by tapping. This increases the replay value of the game a bit if you are the kind of person who likes to achieve 100% completion on your games.

You can also see the relics you have collected in more detail through the Relics option in the main menu. I counted more than 150 relics, so there’s a lot of work for you to do there. All of them are not different, however, but they fall under a category instead. For example, there are 19 emeralds scattered throughout the world, but they all look the same.

While this is more of a puzzle game set in a Tomb Raider environment than the other way around, the graphics really excel and does justice to the franchise. Animations and movement are exquisite, with Lara hanging from edges and killing enemies exactly like you would expect from a full-fledged Tomb Raider game.

The landscapes are gorgeous and the setting changes from time to time, so it really feels like you are exploring this gorgeous world as you play more. Settings in which Lara normally develops her adventures, such as ruins and caves, are all here and look outstanding. 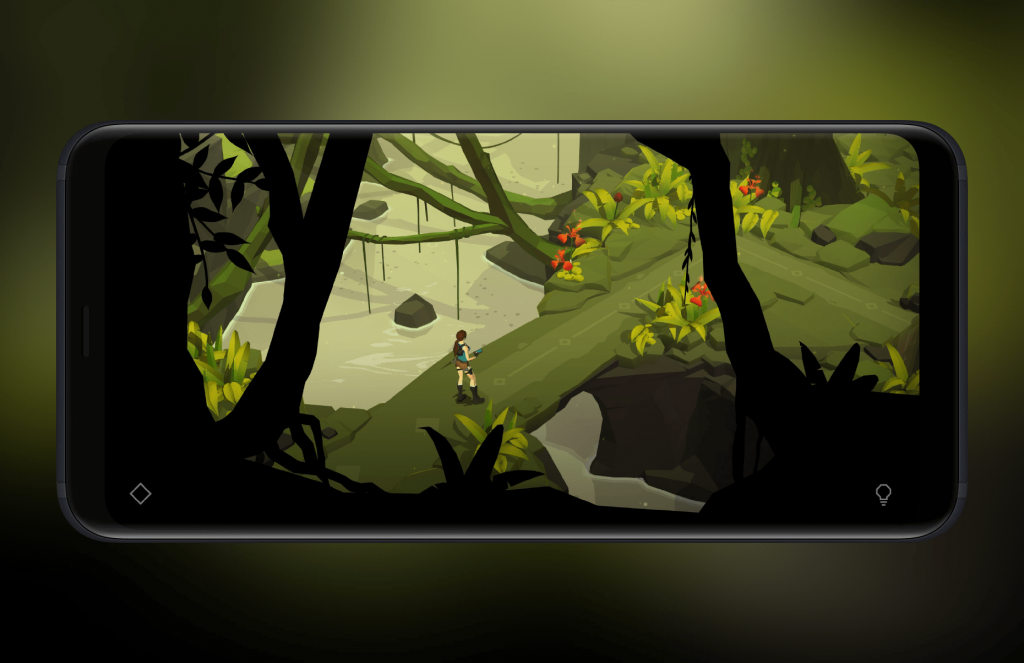 Sound is equally great, with soothing music and to-the-point sound effects. Interactions such as guns firing, stone platforms moving, and Lara’s own sounds are all believable and add a lot to the experience.

Lara Croft GO does not try to be just a downsized copy (or even worse, a badly optimized port) of console games, but rather tries to create a new experience in the Tomb Raider world. With its relaxing nature, challenging gameplay, and astounding visuals, Lara Croft GO demonstrates how to make a good game using console IPs. If you want more games of this quality to come to the Play Store, then pay the small admission fee here. It will be worth it.