Truly difficult games can be hard to come by in the Play Store. Not just jerky, fickle tapping/rhythm games like all the “Flappy Bird” clones out there; I mean a game that can make you really think, and quickly stump you as you move even through the early levels.

Drain Pipe Contract, from the newer Indian studio Titli, is just such a title. While I’m emphasizing the game’s difficulty, I don’t mean to deter you from giving it a try….it really can be quite fun!

Setup is easy; download from the Play Store. Then fire it up an you’re on your way. Once opened, there really isn’t any menus to deal with, just a ‘Next’ button to press to get things started. 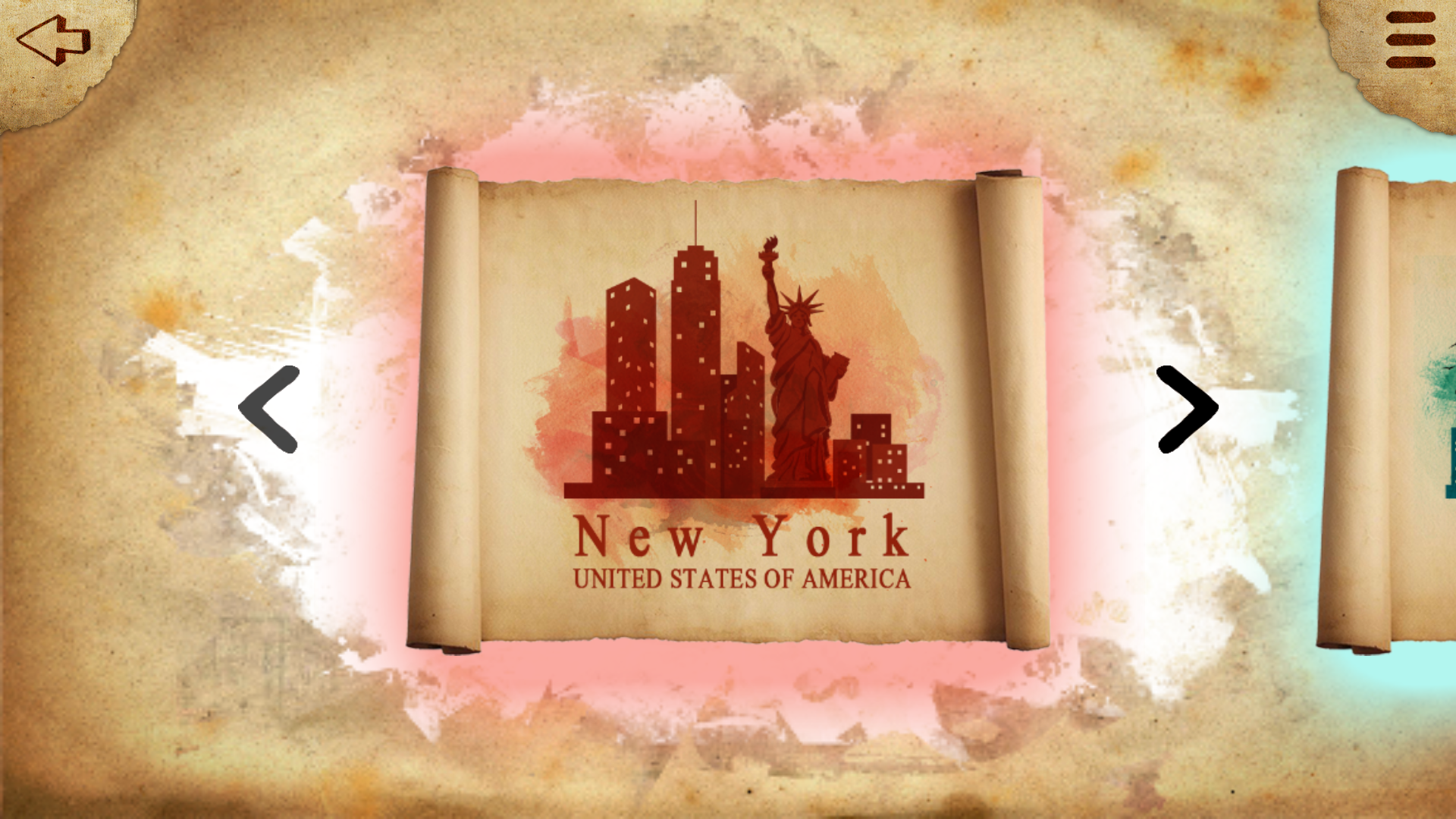 The storyline is pretty simple here: You are to keep things flowing by re-organizing the piping systems of several large metropolitan areas, moving your way through each one via (rapidly) increasingly difficult levels.

Game play is equally simple. In each level, there are to end points: the valve in which to turn the water on, and the drain for the water to flow into and away from the city’s surface. In between there is a jumble of pipe pieces scattered about. The pieces cannot be moved around the screen, but each one can be rotated 90 degrees with a tap upon it. 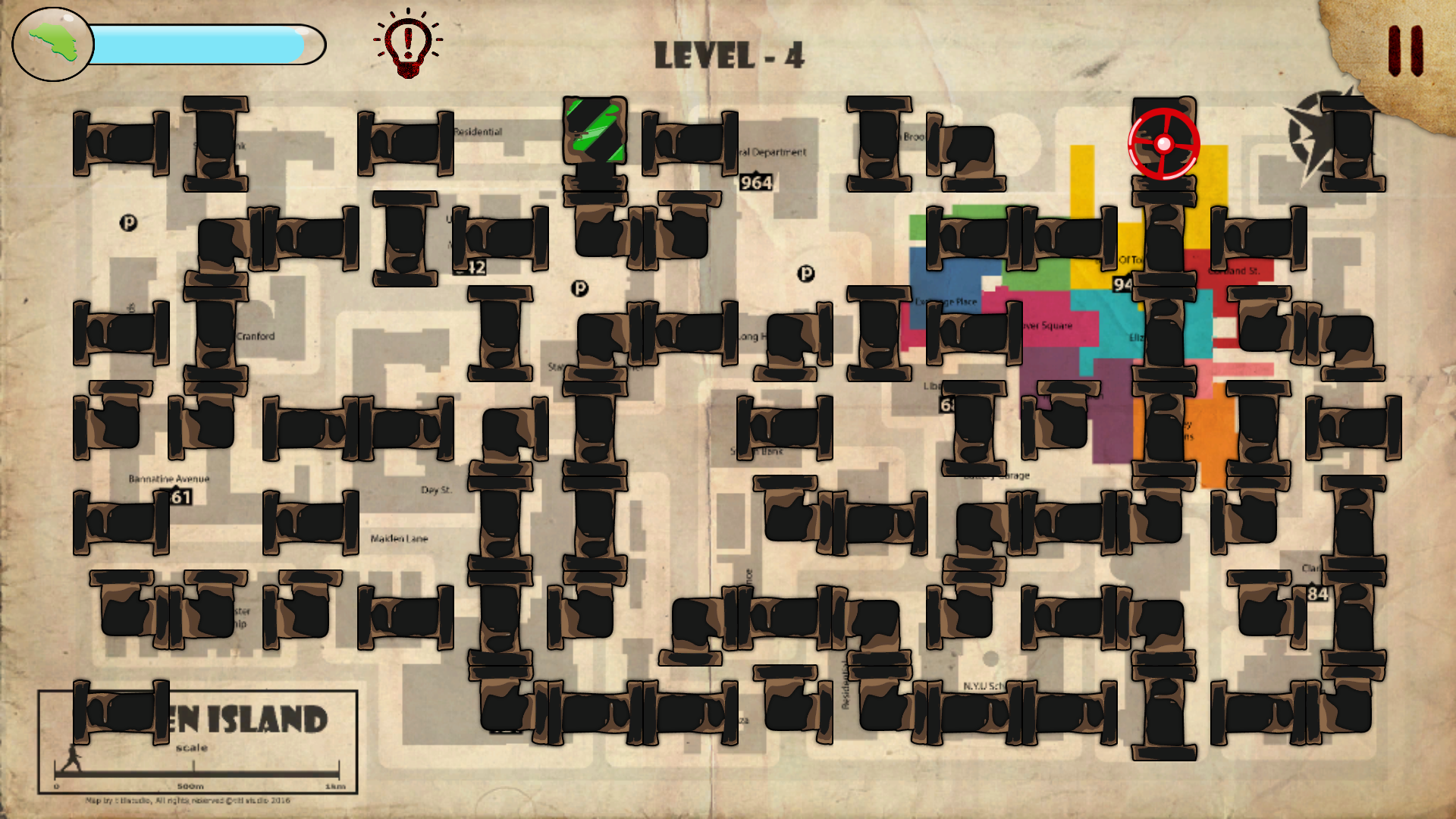 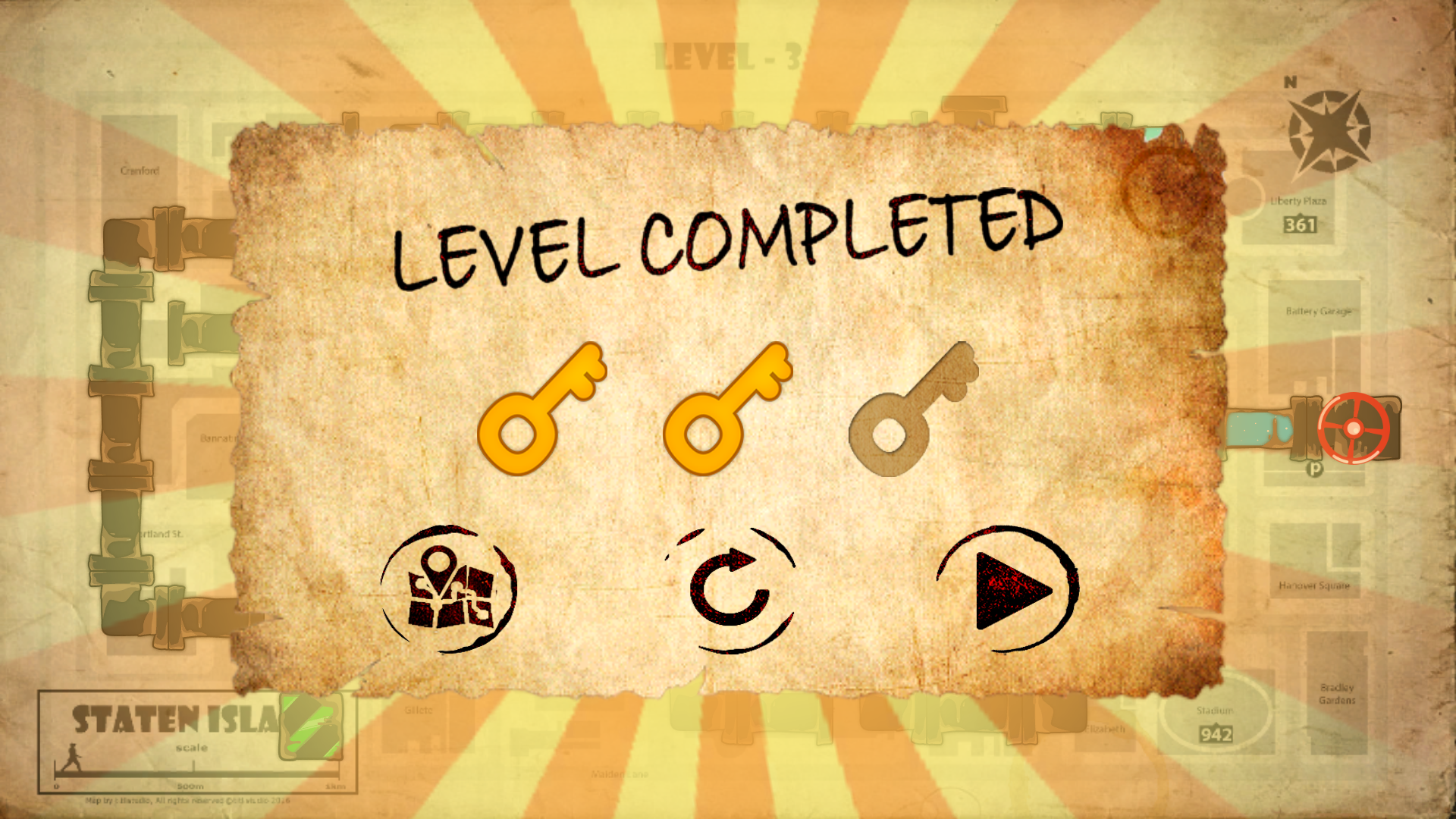 Your goal is to rotate pieces in such a way that a string of them connect together from valve to drain. Once you have your route complete, you tap on the valve to drain the water through your new completed piping to the drain, saving the city.

Each level has a countdown timer, so the faster you complete the level and use the least amount of piece rotations, the more keys to the city you earn (max three keys per level). Though often times you will find yourself running out of time, finishing the level with just seconds left, or running out and having to start the level over.

Each level does come with a ‘hint’ button (light bulb icon), but it does you cost one thing: a mandatory viewing of  a 30-second ad, usually for another Android game, with a banner ad you have to manually close out to return to the game.

Coming out of the ad a short flashing sequence highlights the puzzle’s solution with a blue line through the intended path, which you are then free to try to match from memory. I believe using the ad also penalizes you one key, as after trying to solve the puzzle several times using the hint, I could not for the life of me attain all three keys for a level. 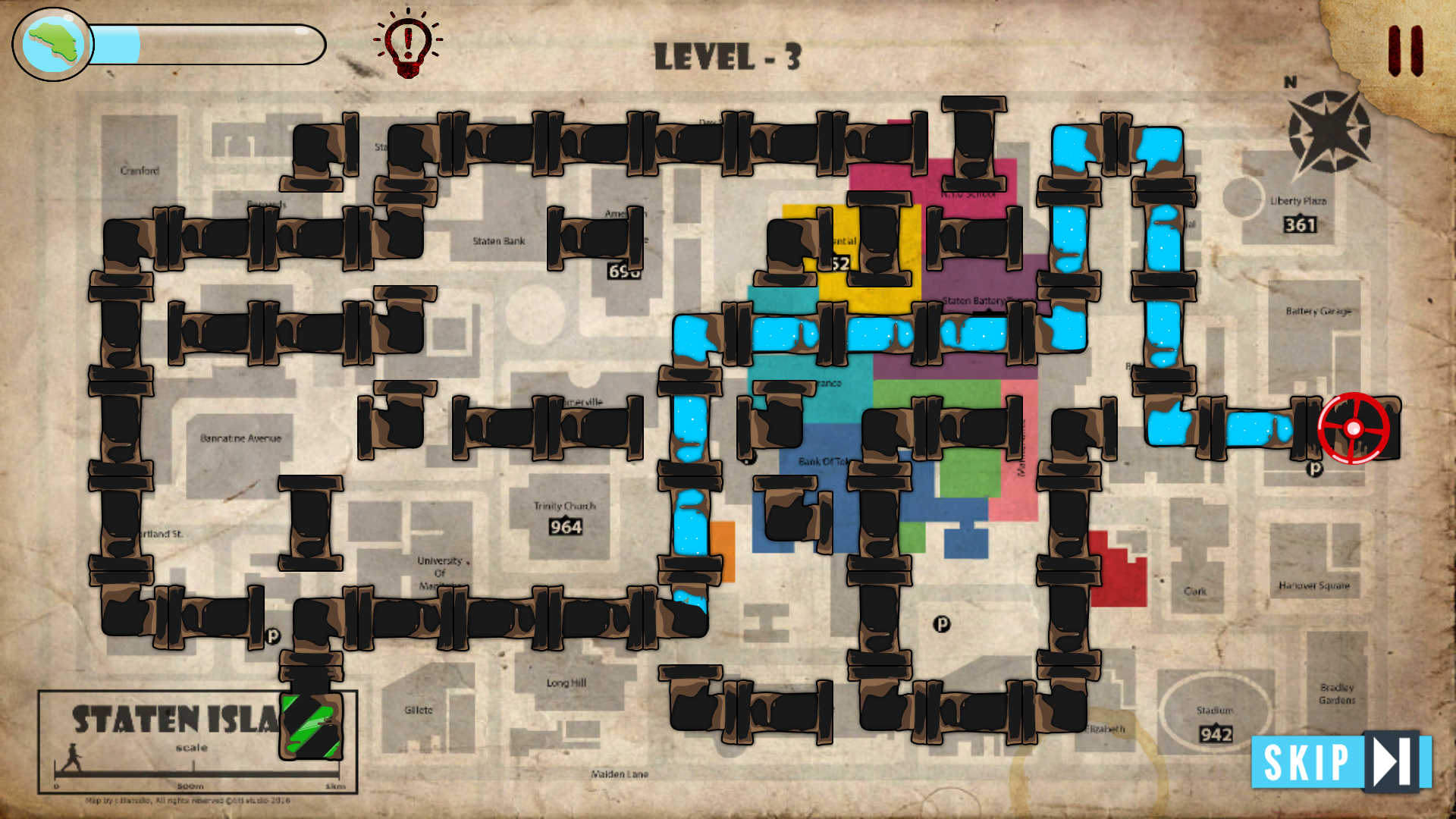 The graphics of the game are solid, but slow. No super-flashy animations here; the only movement is that of the rotating pieces and the slower-than-necessary advance of the water once you succeed in turning on the valve. The music matches this pace, as it is mostly a slow hypnotic mix of electric guitar & piano.

Drain Pipe Contract is a game that, while simple in its mechanics, really makes you focus on the task at hand. And it does this without being too intimidating or stressful. “Stressful” is a subjective term, as due to it’s challenge, you can and likely will be seeing this screen more often than you’d like: 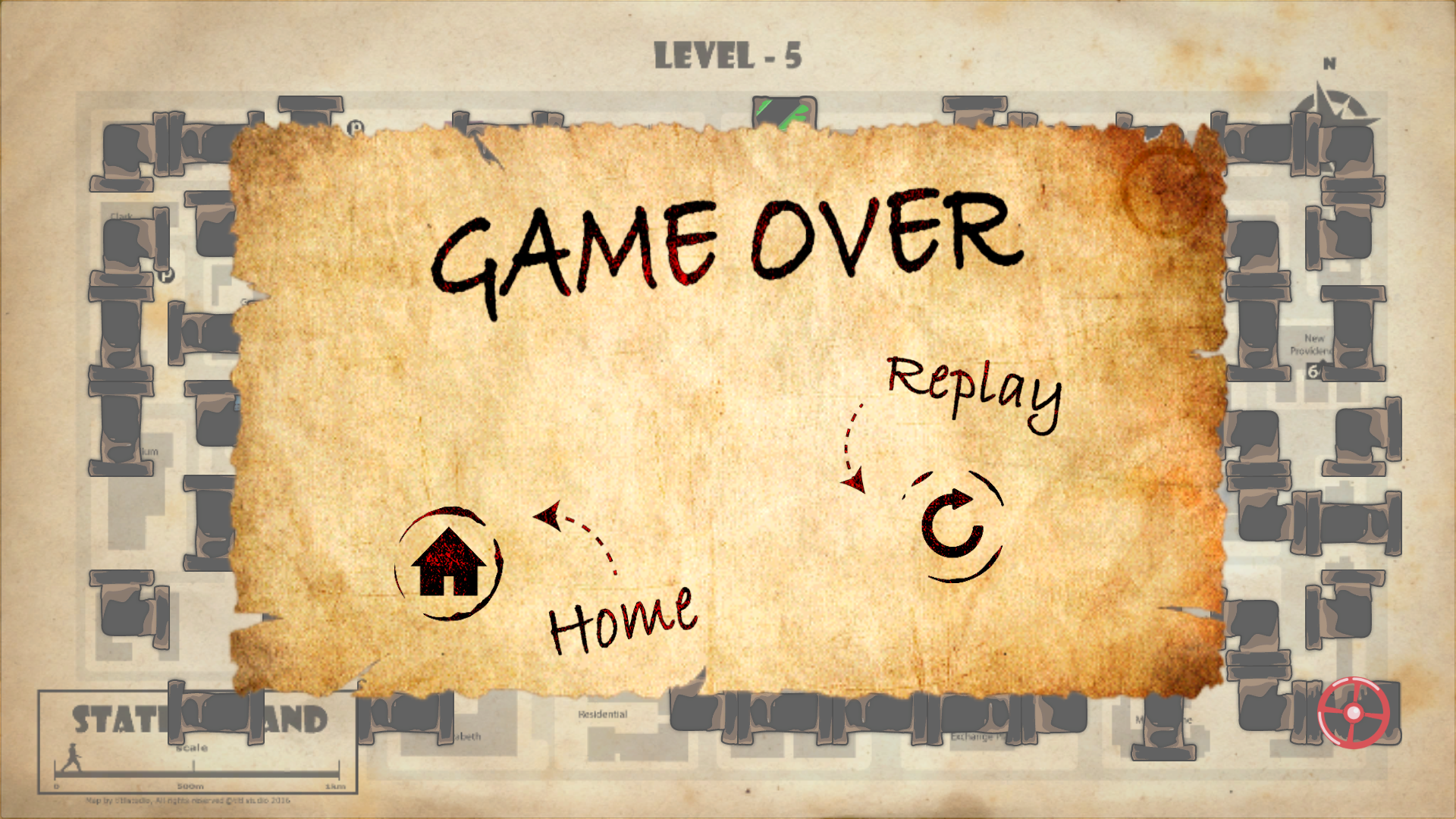