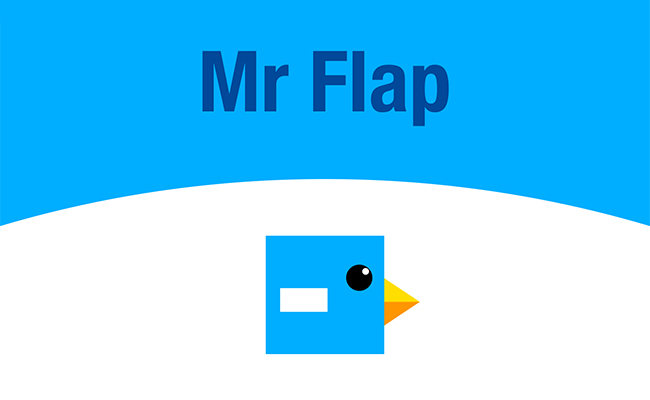 It seems like Flappy Bird has been dead forever. In truth, the game bored me. While everyone was busy struggling to surpass a score of 5, I was consistently getting scores of 100+. There was no challenge to it. The game didn’t evolve. It didn’t keep me entertained. I only continued to play it to show off my superiority over the other people around me. I would die once at 5 and someone would smirk, so I showed them my high score of 158. Instantly, they chose to accuse me of cheating. My reply was to play again. It was a joyous feeling to see their face as I crossed 40. Their reaction to 70 just got better. Then the moment I surpassed 90, they would try to mess me up. My silly little pixelated bird just kept on flapping. Straight past 130 until the bystander just walked away.

Flappy Bird was removed from the app stores, and only a few players remained. I kept it just because I could. Then Don’t Step on the White Tile arrived into my life. My friend showed me the app and told me to play it. When I asked her why, she said because I was really good at Flappy Bird, this game should be easy. I played the game. Passed 600 within 10 tries. Eventually got to 1000 before that game phased out of existence.

2048. The next craze. A deceivingly simple game that was actually sort of a challenge to beat. I wasn’t the first to beat it, but it didn’t take me long to get there. The point of all this is to say that all these games were simple for me. I am not saying I am better than you, I am just saying that I need a harder game to keep me entertained for more than a week.

Enter Mr Flap. I found this game while scrolling through the Play Store for something to fill my time while on a road trip. As you can see by my experience with the popular time wasters that have recently gone by, I stocked up on 6 games. I still didn’t know if that would be enough. Let’s go through the game play. 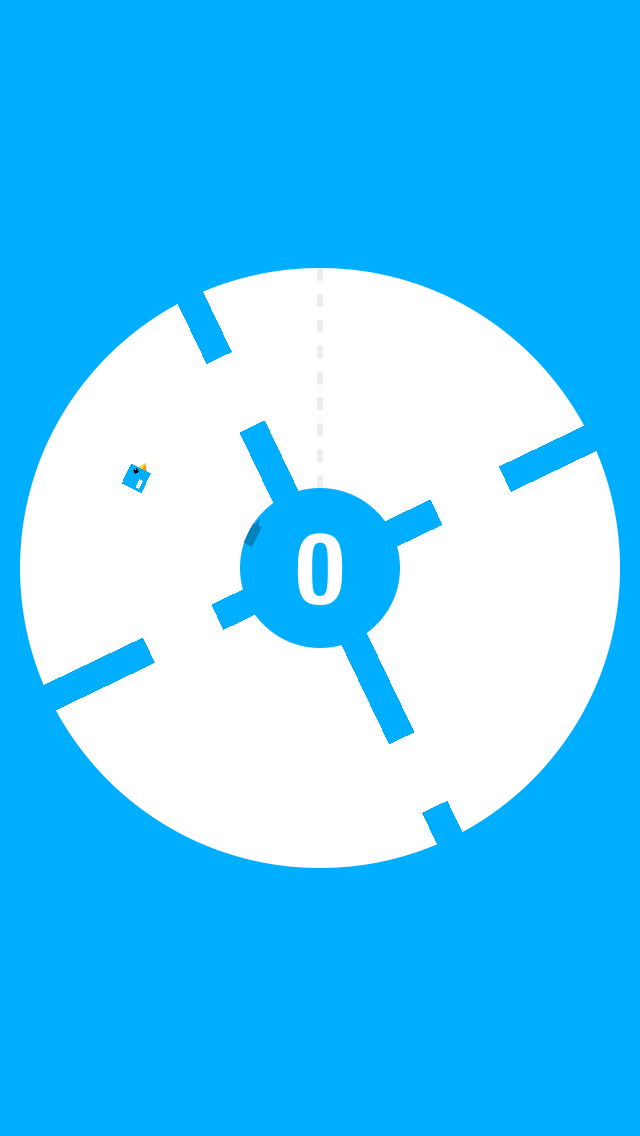 This is similar to Flappy Bird. You have a bird and you tap to move up and it falls automatically if you don’t tap enough. Here is the challenge. It is in a circle. Your bird flies in a circle around a “core” as I call it and you try to fly through the gaps in the wall. There are four walls evenly spaced around the core to begin with. The gaps move up and down while the walls rotate counter-clockwise. You fly clockwise. You are given a point after you complete one full rotation around the core. Getting one point is hard enough with the four walls, but it gets worse.

To the best of my knowledge, every five points, another wall is added, and the color scheme changes. I can’t confirm this as my highest score is 7. SEVEN! I know, terrible right? After you score 5 points, you unlock hardcore mode. Everything switches directions and is given a red coloring. You now have one wall that moves a lot quicker. I haven’t managed to score one point in hardcore mode yet, so I don’t know how many times you end up going through the wall. 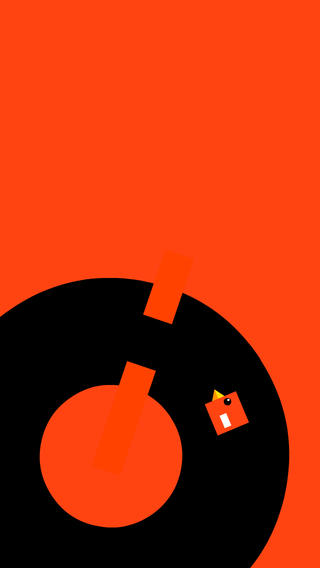 This app is everything I was looking for. It is simple game play and it doesn’t require too much effort to play. You have to concentrate and practice a lot to get a decent score of 5, but for the most part, I just lay back and tap away. It isn’t complicated, but it is in no way easy. It is simple yet challenging. Perfect. The game is enough to keep me interested in it after a few hours of gameplay and  177 attempts in normal mode and 24 attempts in hardcore mode. I can continue playing it without the risk of getting bored because I can not master it. If you are looking for a new game to challenge yourself, this might be it. Easy to play, but hard to excel. Just what the doctor ordered.