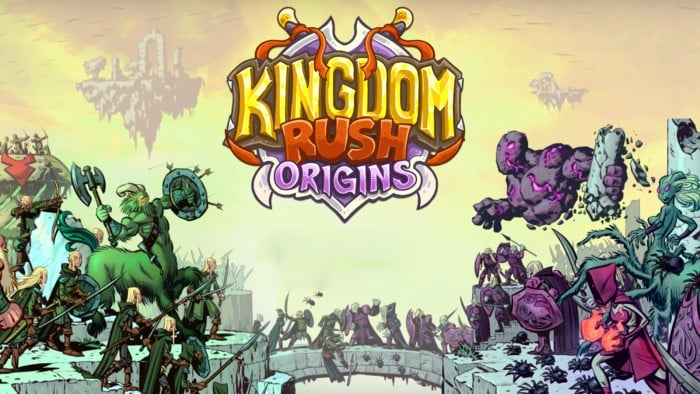 Kingdom Rush: Origins was recently released on android as a prequel to the first two Kingdom Rush games, delving even further back in time to the era of elves, goblins and magic. For those new to the series, Kingdom Rush: Origins is a tower defense game with a great visual style. A couple of added features set it apart from other games in the same genre, including well thought out upgrades for towers and heroes, who you can use as an additional line of defense. For players who are familiar with the series, Origins brings improved visuals, animations and a new hero attack.

Unlike typical tower defense games, Ironhide Studios has added multiple gameplay elements that help it stand out from the crowd. The powers in the game allow for more complex strategies, and the great RPG-like upgrades system put in place provides a lot of variety depending on which towers the player prefers. The addition of heroes with their own powers adds yet another strategy element to the game, and while not necessary to complete the game, more heroes with their own unique abilities can be unlocked through in-app purchases. Kingdom Rush: Origins is a very polished game that provides a great formula for lovers of the series and tower defense games in general. 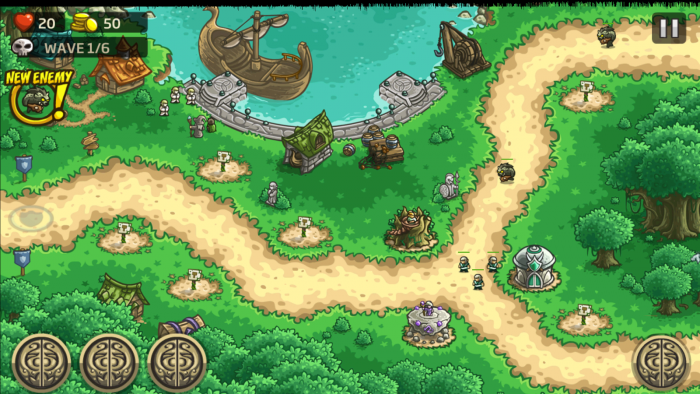 For all its merits however, Origins does not bring much to the table in terms of new features or improved gameplay. The visual style has been slightly updated and hero powers were added but Origins is essentially the same game with a different skin. The price of the Kingdom Rush games has increased with each iteration with Origins coming in at 3 dollars. The price is quite steep considering the minute improvements in overall gameplay and its dependency on features that were considered ground breaking at the launch of the first game. Despite this, the Kingdom Rush series has proven itself to be a solid competitor in the tower defense games lineup with Origins currently sitting at the #3 position on the top paid apps in the play store.

The LG G5 is official: Everything you need to know