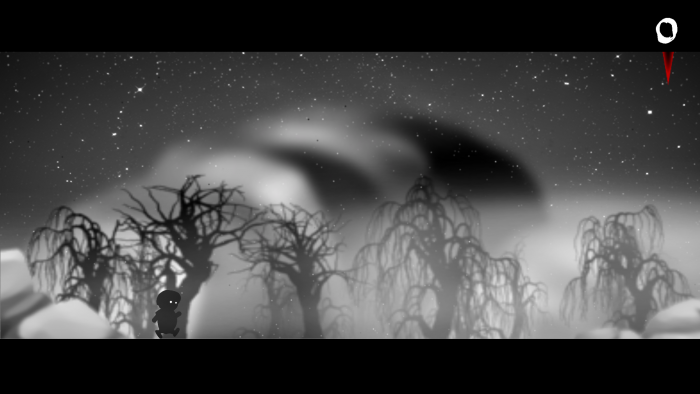 New developer Devvie Apps recently released their first mobile game with “Nowhere: Runner.” This beautifully dark endless runner is quoted by Devvie Apps as being inspired by the likes of Braid and Limbo. While the game doesn’t quite attain the visual standard of the aforementioned games, it certainly does have its own charm. In this game you play as what seems to be the shadow of a child while avoiding obstacles such as spikes, spinning saws and ledges. The game adds a new mechanic I have yet to see in other similar games: time control. The time control is very limited, however the new addition along with the neat visuals are enough to differentiate it from the plethora of other runners on the android platform. 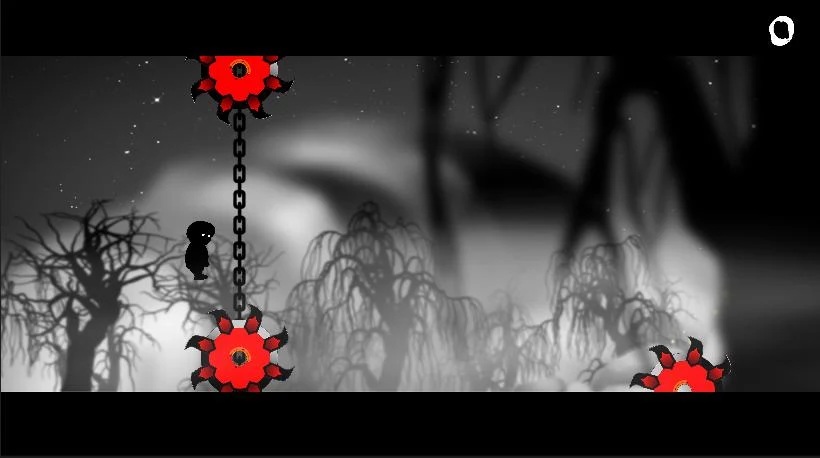 The controls are very simple. Tap on the right side of the screen to jump, tap again to double jump and tap on the left side of the screen to slow down time. The combination of these mechanics makes for an enjoyable and satisfying experience. Points are garnered in this game each time you avoid an obstacle and racking up points quickly becomes an addicting inclusion to an already fun game. Google play games integration is also very well done and introduces the aspect of competition to the game. Ads in the game are thankfully not too intrusive, and only appear at the bottom of the screen when you’ve lost, however it would be nice to be able to remove them completely.

Nowhere: Runner is not without flaws however. The very limited obstacles and environment (singular) give me the impression that this game could very quickly become stale if an update with new features is not introduced. The biggest issue I’ve had with the game however is with responsiveness and accuracy. The responsiveness isn’t so much an issue during actual gameplay as it is in menus. When you’ve lost a round, the menu buttons do not respond immediately and this can become a bother because dying is quite common in this game. As for accuracy, there have been times when I’ve lost the game even though my character was clearly not touching any obstacles, this can be quite frustrating, but Devvie Apps has already responded to a comment saying that the next update would include a fix for this. One more overlooked aspect of the game is that the time stretch power can be applied without limit. If you continuously tap the left side of the screen, the rest of the game is essentially spoiled because all obstacles move very slowly.

If this game can fix its bugs and add some variety in the game play and visuals this game could easily get a four star rating.