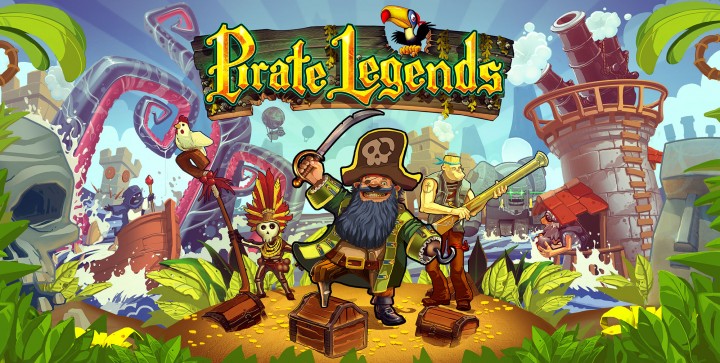 Ahoy! I got my sea-legs ready to take on this app, because I knew how dangerous the tower defense waters can be. Many a time I have been overwhelmed by tower defense games and given up on the whole premise, but Pirate Legends seemed promising, so I gave it a go!

I’ll start off with the best thing about this game.. The graphics. Really, this game has some very beautiful graphics that add a lot to the gameplay. Every scene is very detailed and polished looking, and its obvious that was a main focus in the production of the app. They pulled it off well, and you’ll enjoy the perilous fights in a very well sculpted environment. 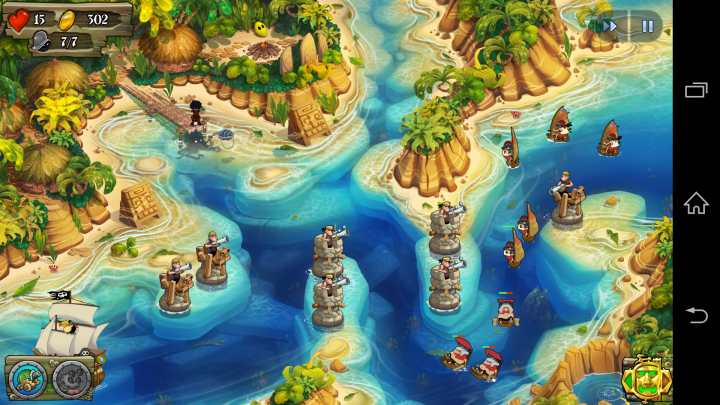 The game itself is enjoyable, and easy to play if you’re used to tower defense games. It manages to get itself somewhat out of the typical tower defense genre with its boss battles, and “relic powers.” However, the game can seem rather tedious which is what kind of steers me away from tower defense games in the first place. Sure, it’s cool to see the kraken take out multiple enemy ships in one fell swoop, but it gets old and it takes awhile to move to the next relic power. 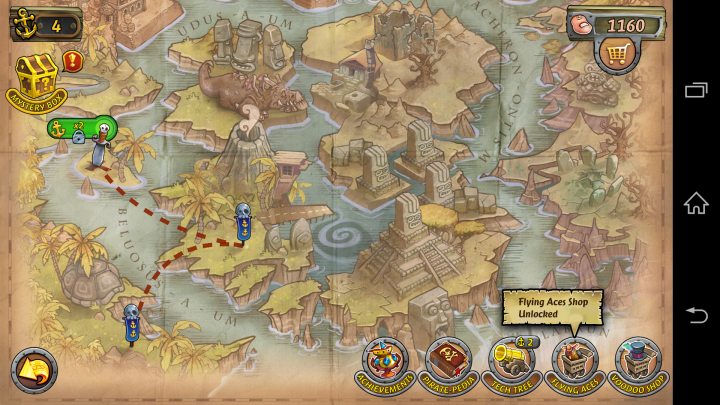 There are definitely other things I would have done differently. One of the main things I would change is the fact that you can only build towers where certain spots are reserved. I know that having too many towers would slow down the game with all the effects, but the towers can still be limited. The problem is that they are only allowing you to be partially strategic. They aren’t leaving the full power of strategy in your hands, and its somewhat disappointing.

All of that being said, the game is still very playable. In fact, I found it hard to draw myself away from Pirate Legends. With every new level I was drawn in. Its exciting to find out what the next enemy is, or what the new tower upgrade will be. All of this in its high-res shiny package. A fun game that’s also pleasing to the eye. Pirate Legends is definitely a well-rounded tower defense game that could still use a bit of tweaking. I still recommend it to all you land-lubbers though! Arrrrrrgh!

Defense Zone 3 HD: What’s not to love about this game? (Review)

Board Kings – The town building, board game mashup (Review)