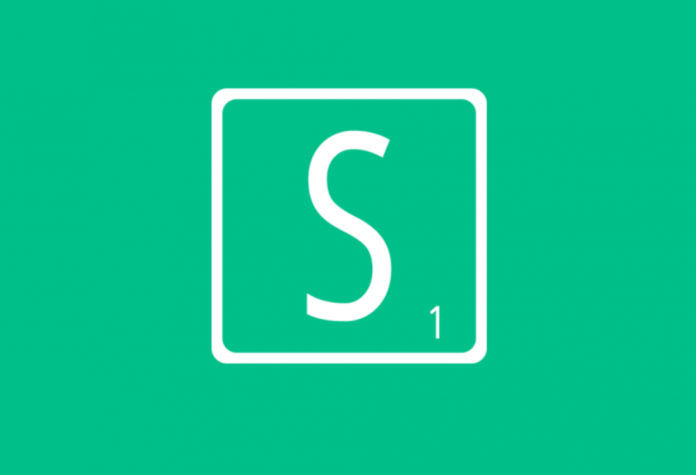 Who doesn’t like a good word puzzle game? Whether it’s a fast-paced, thinking on your toes style, or a laid back playing the long game, they can definitely keep your mind sharp. Luckily for you there is a new app in town called Scraby. What is Scraby? Let’s find out.

Scraby was until recently only available in Polish. But with the warm reception it had in Poland Bushido Games decided to extend it to English. The game is so short and simple that it only took a few minutes to learn.

When you open the app you are prompted to create a username, and don’t worry, if you don’t like it, it can be easily changed. After that, you click play and you are now in the game. 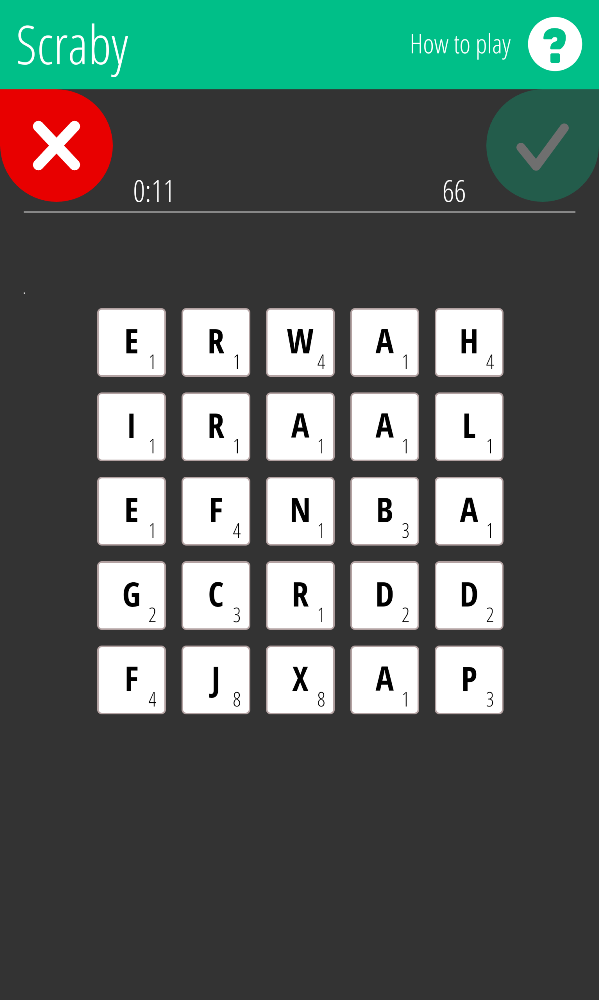 What really sets this game apart is the gameplay. It’s not too far off from Scramble in that you have a bunch of letters mixed up and you have to score as many points as you can in two minutes. Each letter has an assigned value and there are also bonus letters that you can use. The main difference is while creating the words the letters don’t have to touch each other. You can pick any letter off the board that you want from anywhere.

The next thing that really makes it a unique experience is the way you play against other people. They have the same letters as you do on the same board. The game is the same for everybody who is online. There is only one game going on at a time. So when you click play you are added to the game in progress. Once the game is over you are added into another game in ten seconds or you can just leave the game.

Baked inside this game is a leader board among your friends. It doesn’t use Facebook or anything like that, it just recognizes people you have played with that are in the same location as you. The setting is really stripped down to only two options. Light and Dark mode as well as animations on or off. That’s it.

This game isn’t overly complicated or covered in flashy animations that distract you. It’s a simple game with a simple design that can really drive your competitive spirit. I also appreciate that this game is totally free with no ads or in-app purchases of any kind. Bushido Games could easily charge a little for Scraby and it would be totally worth it.

1 of 7
Note: Select outbound links may include affiliate tracking codes and AndroidGuys may receive compensation for purchases. Read our policy. As an Amazon Associate we earn from qualifying purchases.

Baikoh review: An intense word game for the modern era