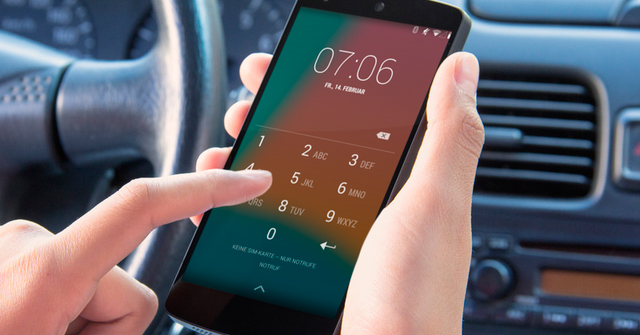 TimePIN is a security app for android devices, with the concept being that every minute, you have a new passcode. The application uses your system clock to change your passcode.

There are four options in this app. Offset PIN, Double PIN, Mirror PIN and Reverse PIN. Each one modifies the time to create a more secure PIN.

Now that you know what TimePIN does, how does it preform? After you enable it, there is an option called “Demo PIN”. When you select this in the menu, there a toast message pops up showing what your PIN would be at that particular time.

There is also a default PIN. This is to be used when you first start your device, or when you wish to change the settings of TimePIN. It is also used as a fail safe. If you find that you can not unlock your device, you can restart your phone and use the default PIN to get in. This is a neat little security that I will definitely be keeping on my device. This way, even that creep watching you put in your PIN over your shoulder won’t know your PIN because it will change the very next minute. Literally!