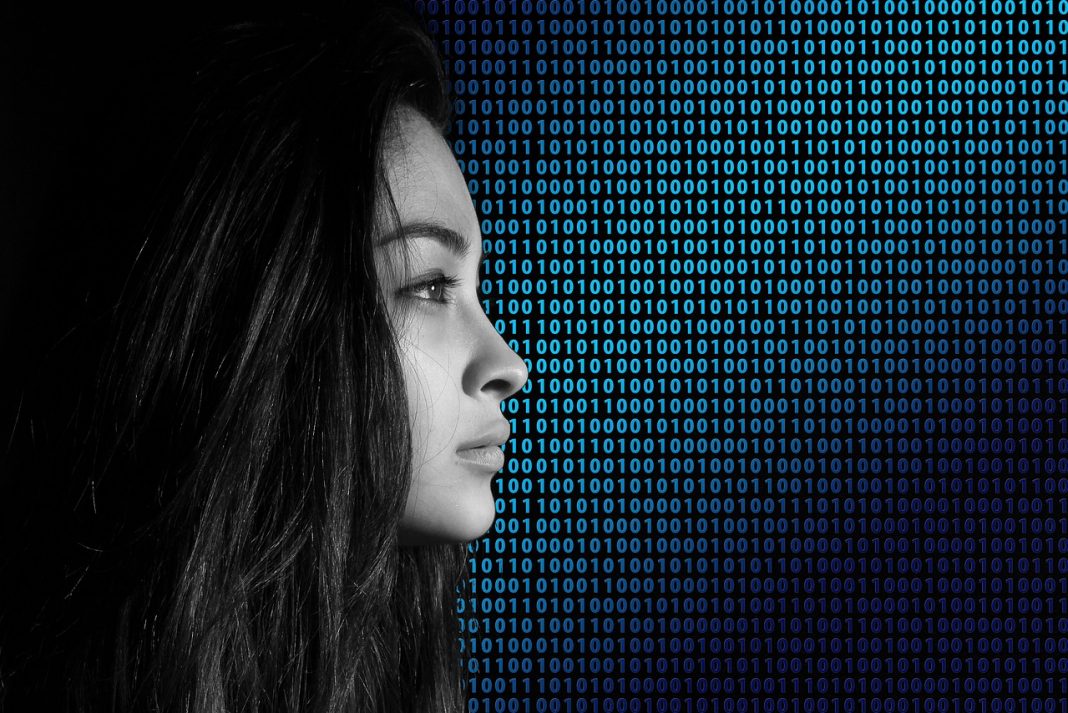 Are you a fan of Android, but maybe not Google? Are you tired of using services that track your every move, what you say and use that information against you? Here is a roundup of our favorite apps for privacy and security.

Protonmail is an encrypted email service based in Switzerland. Since your data is stored on Swiss servers, they are protected by strict Swiss privacy laws. You get strong security with end-to-end encryption, so third parties like Google or the NSA (is there a difference?) can’t read them.

Protonmail doesn’t keep any personal information, not even IP logs. It’s compatible with OpenPGP and fully open source. You can protect emails with passwords, send emails that self-destruct and use custom labels and filters.

Protonmail comes in three tiers: Free, Plus and Visionary. 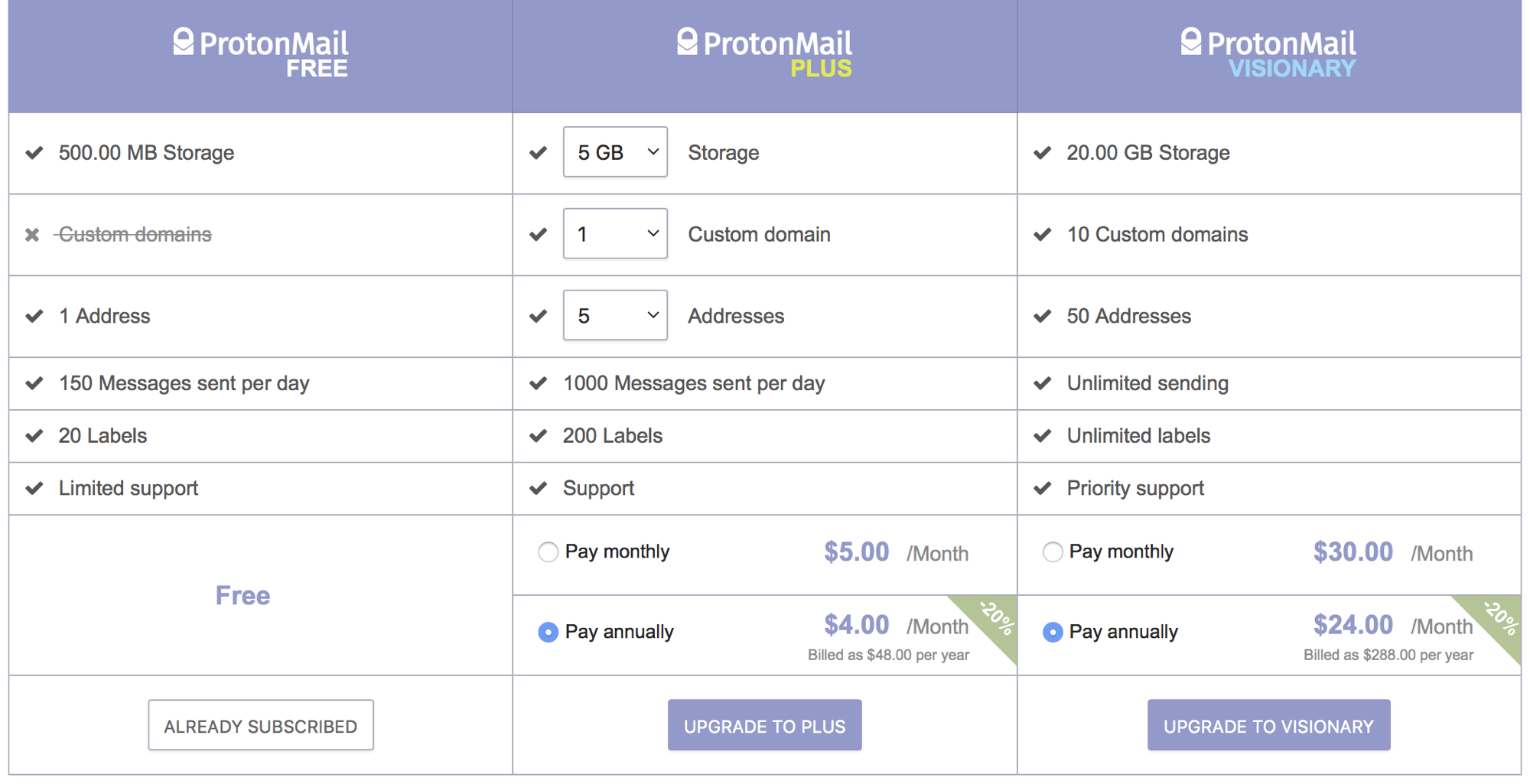 By using Signal, you can send fully private messages to your friends and family. It offers end-to-end encryption on all of your messages. Unlike Facebook Messenger or Google Allo, every message is in incognito mode. 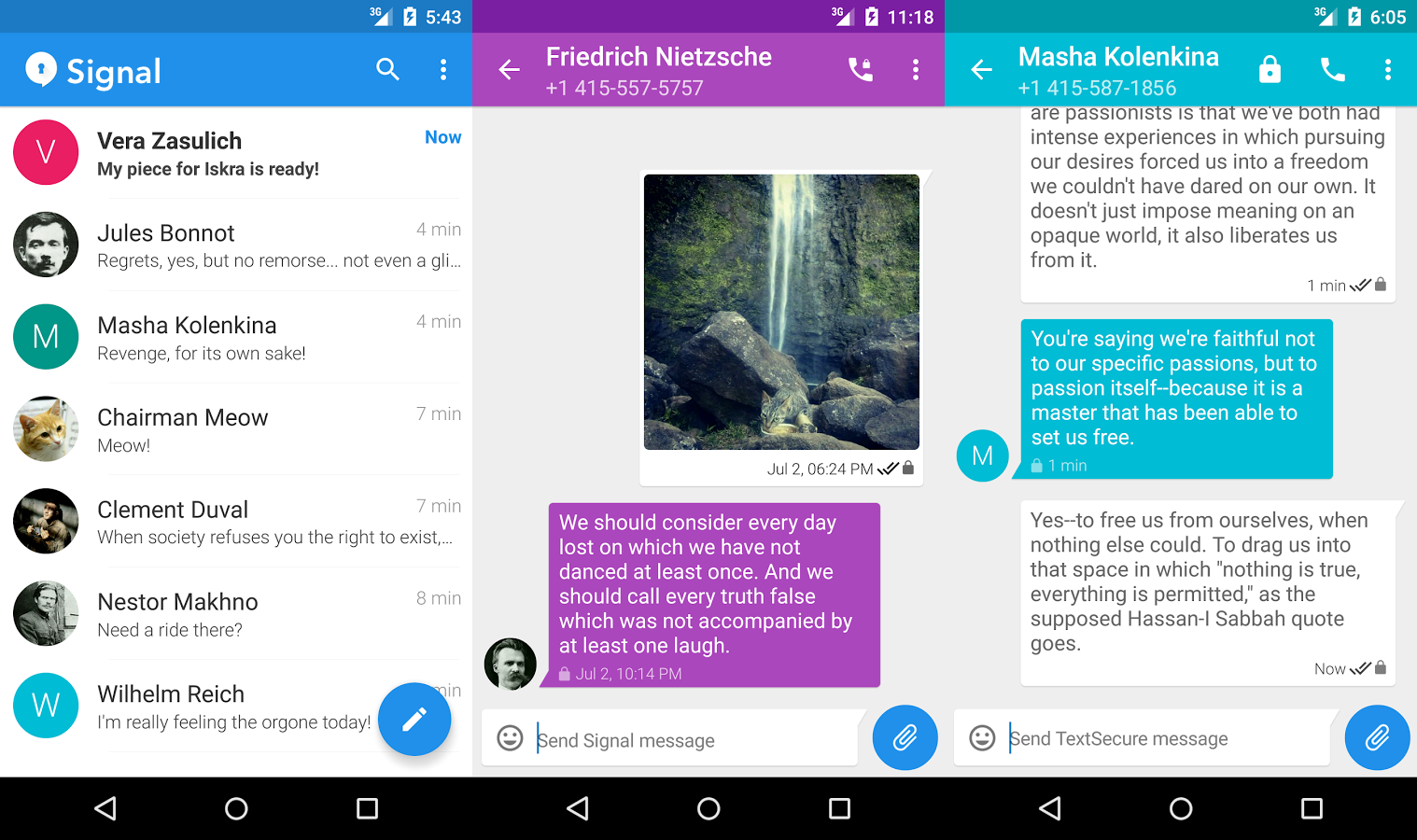 Just like most other messaging apps, you can chat with people one on one or create groups. Signal is free and open source software (FLOSS) so anyone can verify its security. The app uses your existing phone number and address book.

Not only can you send private messages, but you can also use Signal to call people anywhere in the world with no long distance charges.

With LiquidVPN you can hide your IP address, encrypt your data, bypass censorship and unblock websites. The Wyoming-based company has servers located in nine different countries. 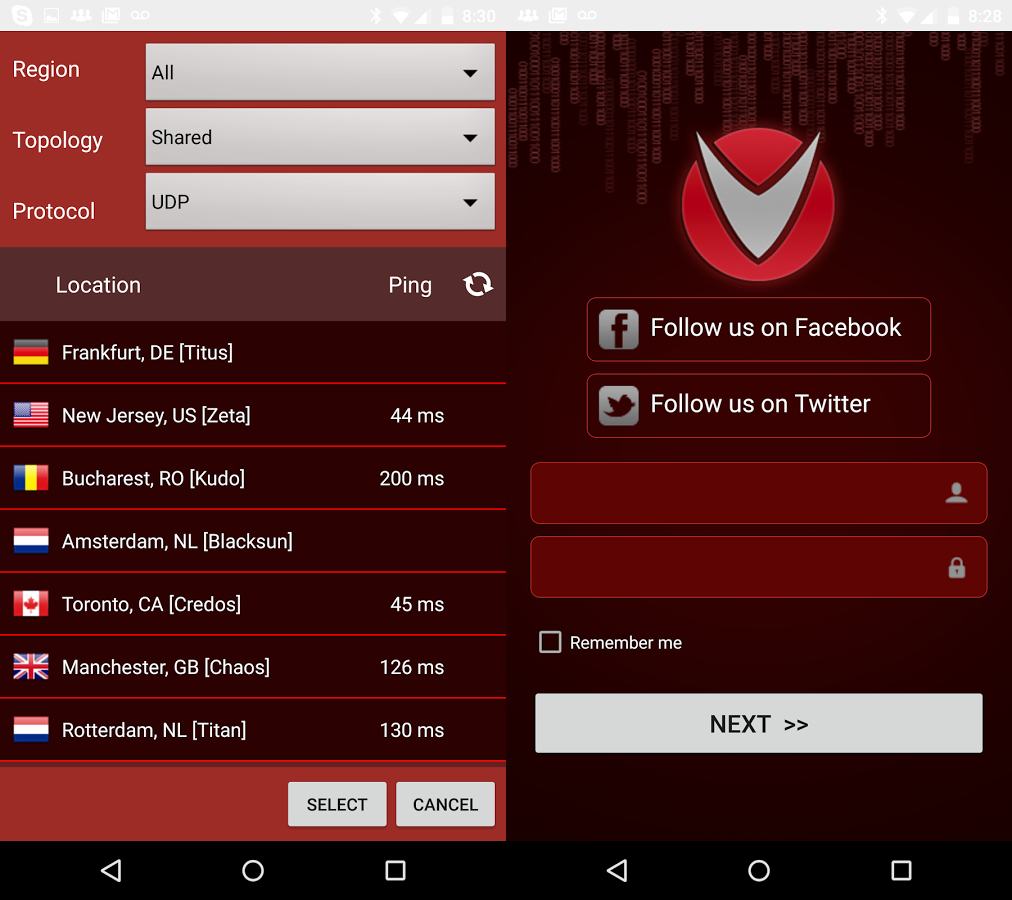 The service has unique features not found with other VPN providers, like modulating IPs, a custom DNS service, shared IP VPN tunnels and a technology called Liquid Lock. Liquid Lock controls your system’s firewall so only encrypted traffic can stream out.

Mega offers 50GB of free end-to-end encrypted cloud storage. Dubbed “The Privacy Company” Mega is a New Zealand-based company. With Mega, you can automatically upload your photos and contacts.

You can upload, download and share encrypted files with other people. They have a free plan as well as several paid plans, giving you more storage and better bandwidth. However, you can only buy the pro plans through third-party resellers.

Orbot is a free tool that lets you browse Tor. Although Tor isn’t without issues, having been notoriously hacked by the FBI, it’s still generally secure enough for the majority of users. 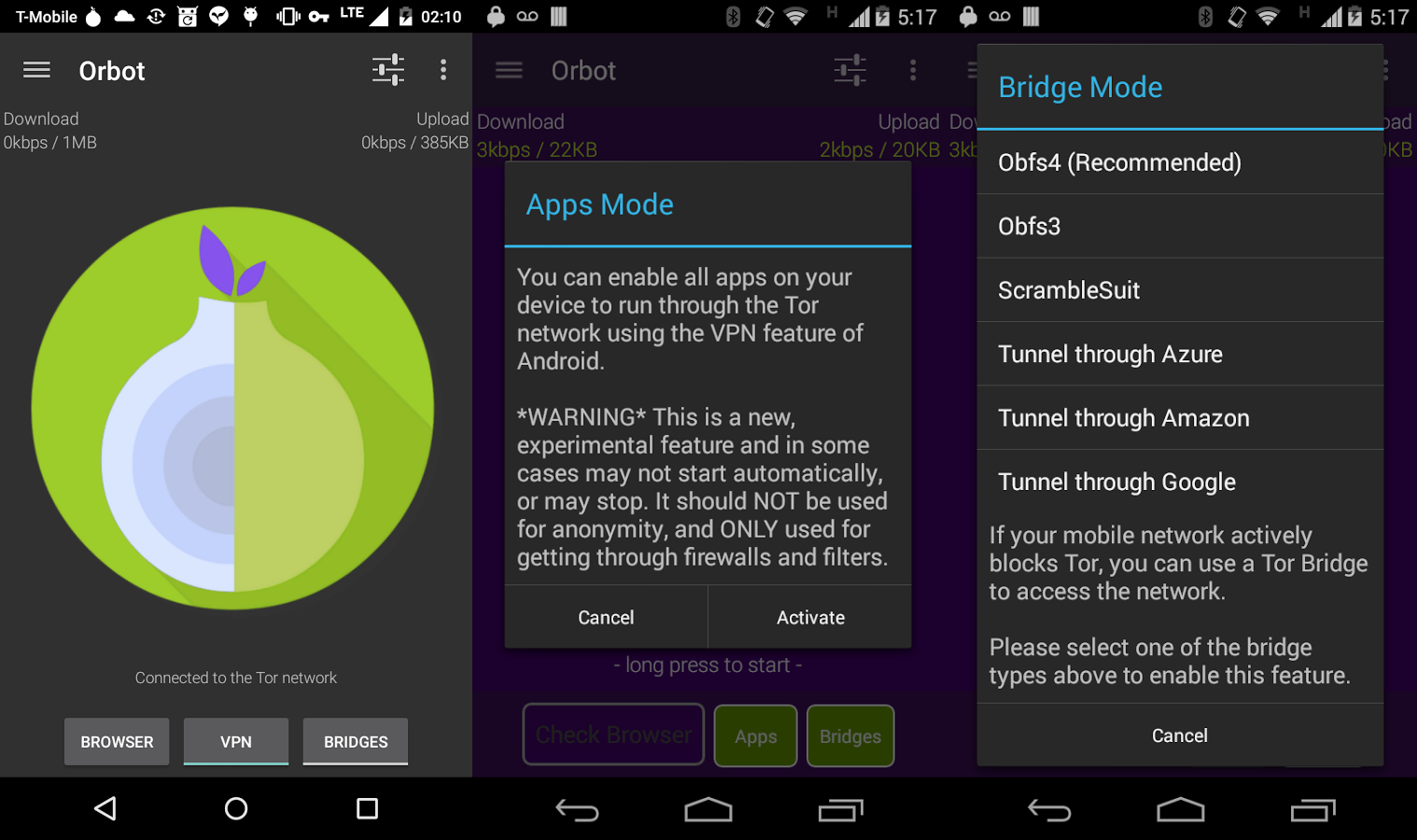 Orbot encrypts your web traffic and routes it through a system of nodes/relays around the world. It’s open source and if your phone is rooted, you can route all app traffic through Tor, not just the internet.

As you can see, being safe and secure while using the internet is easy. As technology becomes more advanced and the Internet of Things becomes further entrenched in our lives, privacy will become more important in the future.

UPDATE: The person behind the PrivacyToolsIO Twitter account warned about using Mega. He/she directed me to this article about Kim Dotcom. An alternative cloud tool to use is called Cryptomator, and this is referenced on the Privacy Tools website. It’s not a cloud service itself, but it lets you create encrypted vaults for your data and store it in Google Drive, Dropbox, iCloud Drive and OneDrive. Check it out here.