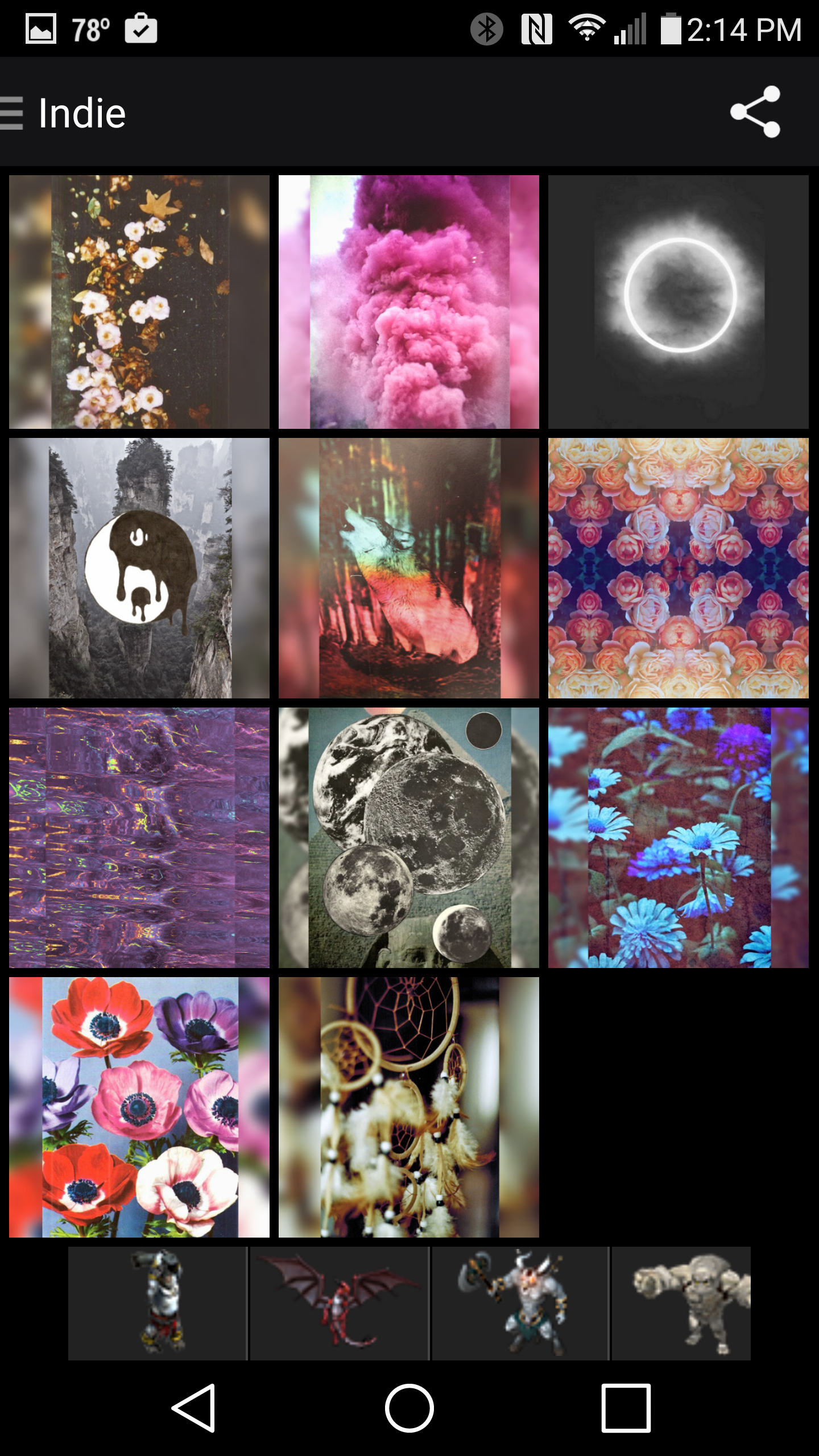 Are you the type of person who prefers a nice clean, minimal layout for your Android home screen? Do you like flat, gradient, and/or distraction-free wallpapers? If you’re saying yes to these questions you’ll want to avoid Wallpapers MX. It’s anything but that stuff. 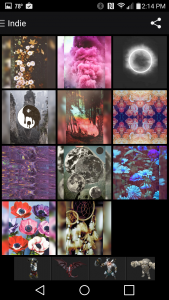 As someone who likes to change his designs up on a regular basis, I am always keen to try out new wallpaper and widget apps. I downloaded the v1.1 release of  Wallpapers MX hoping to have some designs that stick around for the long term. Sadly, I struggled to find more than one or two images that I felt like keeping.

Broken across a number of categories (Hipster, Psychedelic, Indie, Mustache, Aztec, Tiger, Cross, Lion, Wolf, Skulls, Animals, Flowers, Cars, Landscapes, etc.) I found the designs to be very “busy”. There’s hardly a design here that doesn’t distract or muddy a home screen. If you have text, or minimalistic icons and widgets you are going to have a very tough time.

What’s the issue? It’s not as if the wallpapers are poor choices; however, I would have preferred higher resolution in some cases. It’s simply as if the developer took the most lush colored pictures he could find and included them, giving no thought to how they’d look with icons and widgets. Have a news feed or some scrolling text widgets on your phone? Forget you ever heard of this app.

You might think that with so many categories to choose from that there would be hundreds of wallpapers to choose from. Nope. Completely unbalanced, some categories would have dozens to choose from while others had very few. Speaking of which, the “Skulls Mex” category only had two pics. Why not just grab all of these seemingly random images and lump them together under “other” or “random” instead?

There are also a couple of other categories that hand off to a separate app installation. I checked the Dreamcatcher, Girls, and Quote wallpaper apps and found they were almost all equally cluttered and distracting.

It’s hard to argue or complain when apps are free, right? Somehow I found myself completely displeased with the overall results here. Why? Because in addition to a half-baked collection, Wallpapers MX felt like a cash grab.

Although the bottom strip of the app shows you a banner ad, the developers saw fit to sprinkle in the occasional popup ad, too. And, in some uses with the app, I would term it more of a dousing. In short, there’s no way we should be seeing this much advertisement for this caliber of app.

There are far too many wallpaper apps out there doing a better job of providing the sort of pictures I like. I wager to think you’d agree, too. And, when you factor in the number of ads shown throughout, this one tumbles even further down. 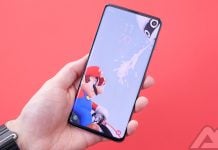 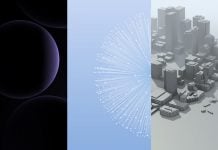