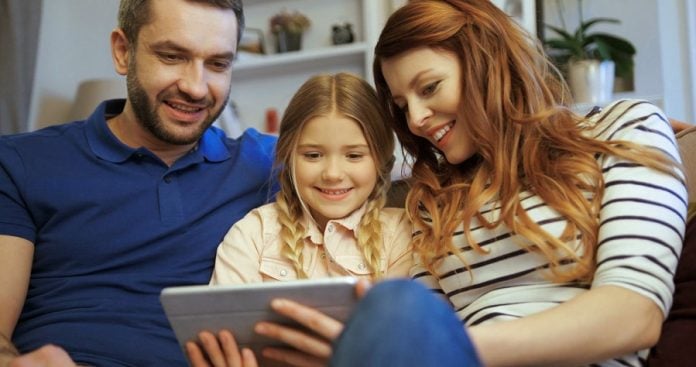 Technology often gets a bad rep for sucking kids and adults alike in for hours at a time, removing them from their peers and families and engulfing them into a fantasy world.

But throw in a good game into the mix and smartphones can quickly be turned into the tool that can help people connect and family members bond with each other.

With this in mind, we’ve compiled a list of some of the best family-friendly games for Android to keep family and friends entertained for hours — regardless of age. 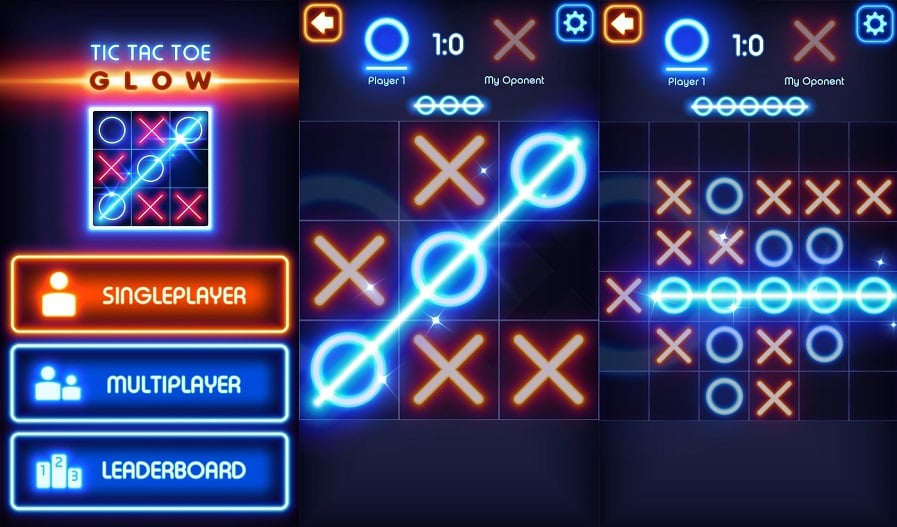 The mobile version of one of the most popular games in the world. You can play against a human opponent or the computer. 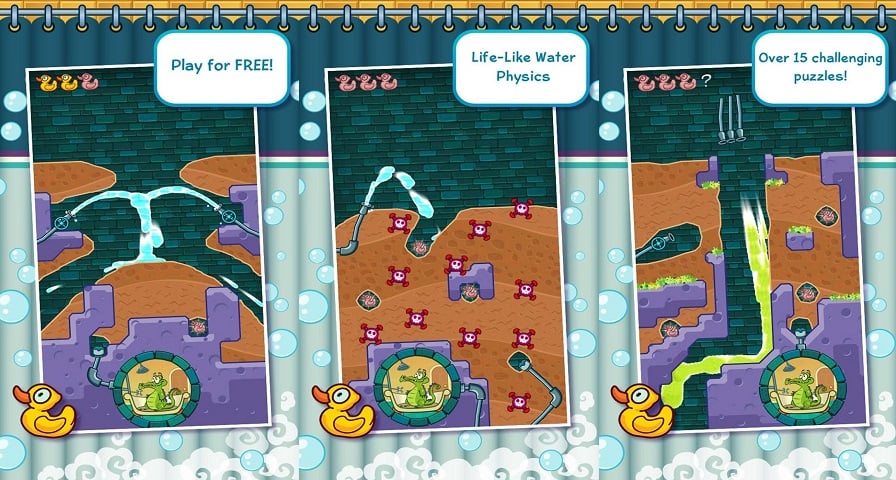 A fun app for parents and children alike developed by Disney. Features cute graphics and many challenging levels. 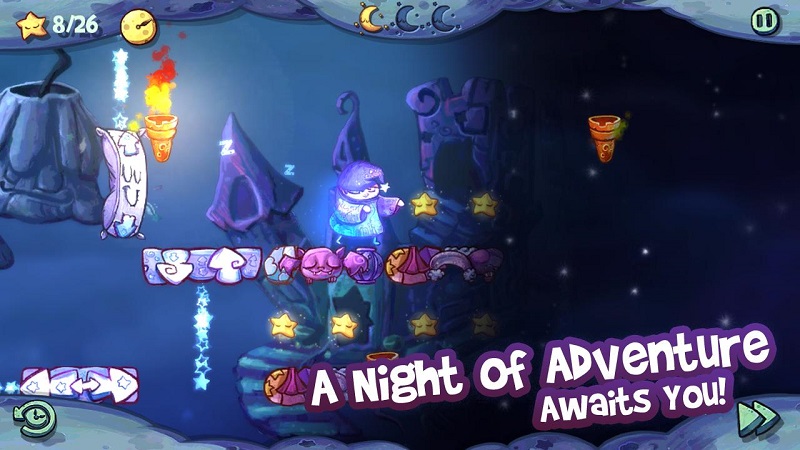 A beautiful journey into dreams developed by 11-bit studios. The app is perfect for imaginative kids of all ages who love fantasy. 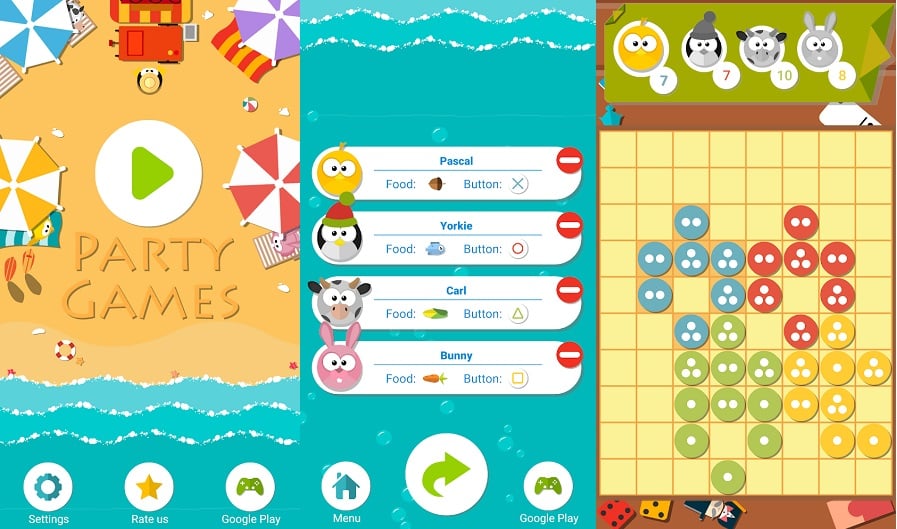 A family party app which includes a series of 12 games which you can play with up to 4 players. Developed by MalyaWka.

A fun, pedagogic app that helps kids of all ages boost their logic and creative skills. 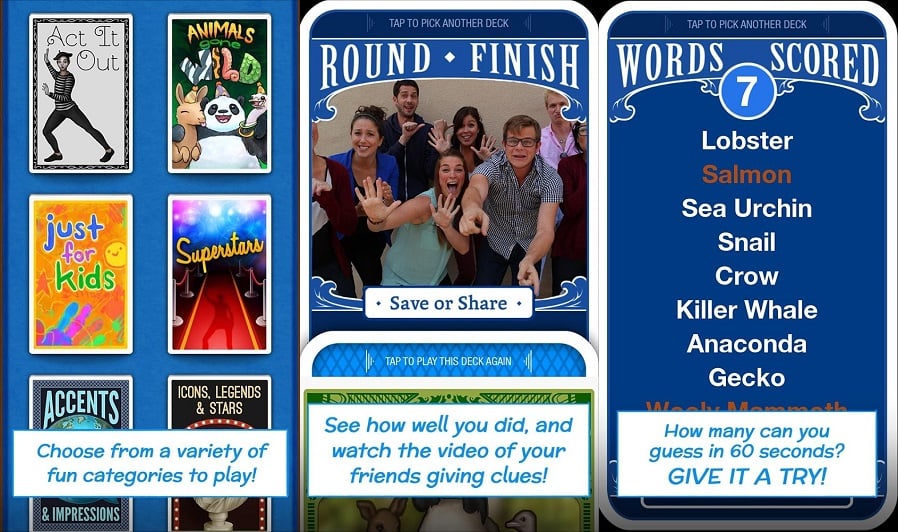 An addictive charades-style party game that became popular thanks to appearances on the Ellene DeGeneres show. What you need to do is guess as many words as possible from themed decks of cards based on your friends’ clues. 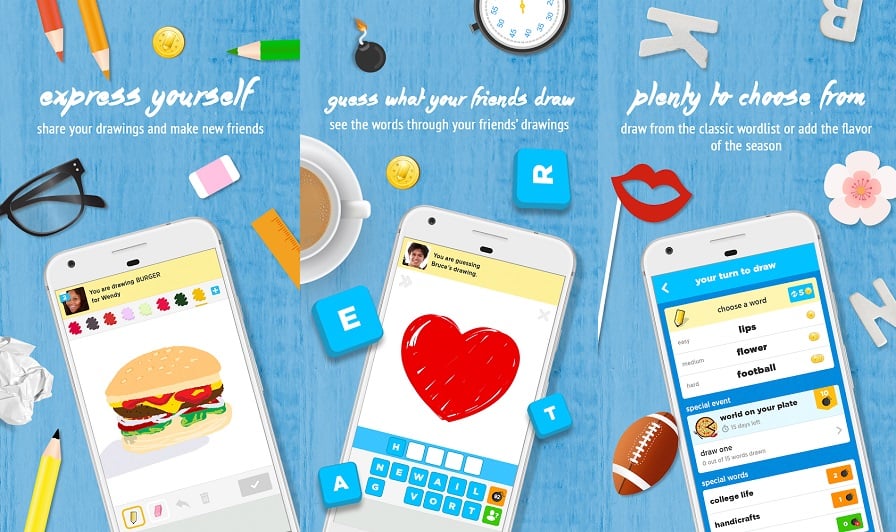 The game which has been described as “Pictionary” on a phone has players draw an image, while the others have to guess the word that inspired the masterpiece. 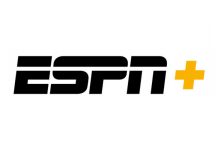 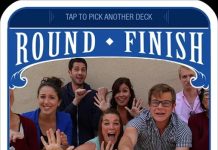