Independent games may sometimes be ignored for their bigger-budget brothers, but this trend usually leads to indie developers investing more effort into creating innovative gameplay and design. While mainstream franchises are often predictable, indie games tend to manipulate the regular ingredients needed to make a game, in order to create a completely new experience.

Google itself has recognized the power of indie games when last year, it created a special Indie Corner in the Play Store, with the aim of allowing users to discover new titles more easily.

Even so, new indie titles are being added to the Play Store constantly, so even if you constantly check the section, some games might still slip through the cracks. So for the purpose of this article, we rounded up some cool, innovative indie games that we believe might pique your interest.

A puzzle game by Martin Magni featuring expertly crafted graphics and up to 50 free levels to go through. 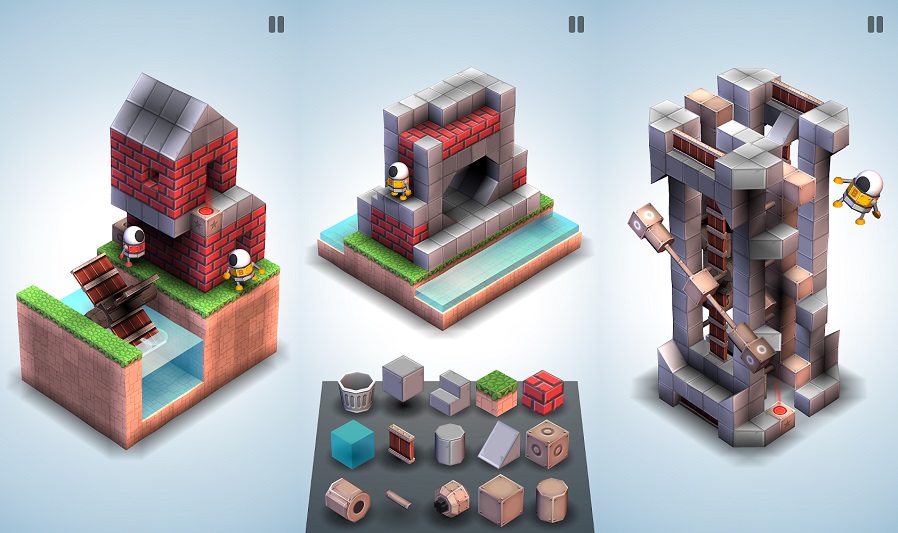 A visually stunning adventure game in which you join Alto and his friends on an endless snowboarding odyssey. 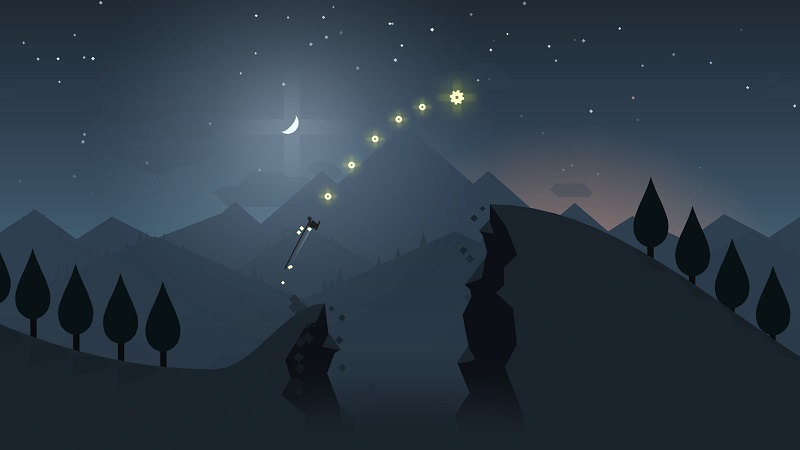 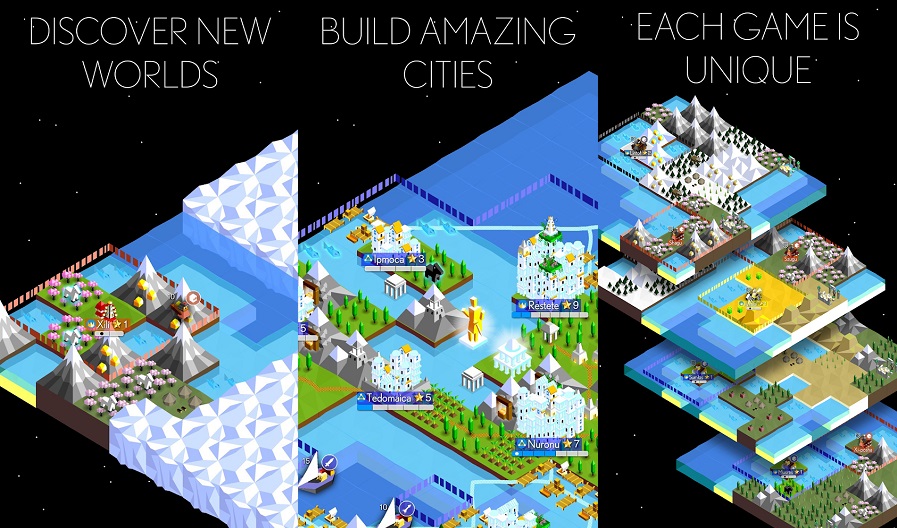 An unusual relaxation game, which wants to help you channel tranquillity every time you play it. 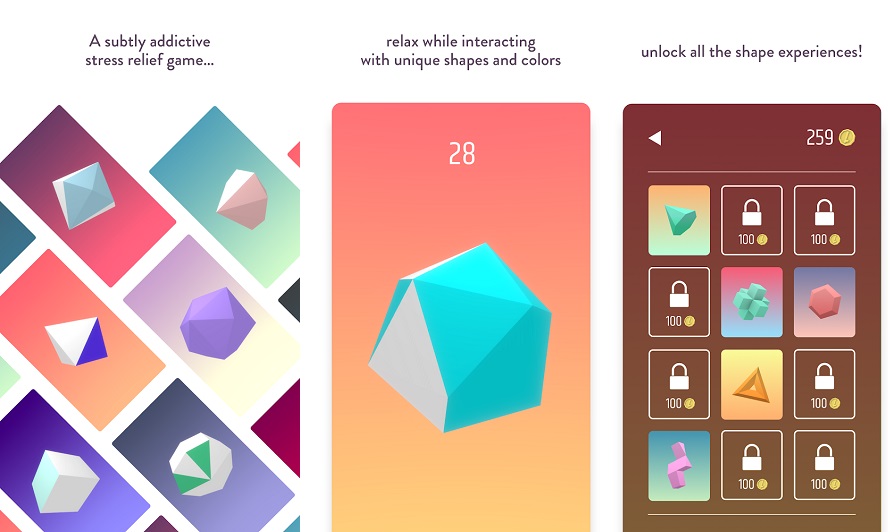 A simulation game that provides users who need a break from life with a serene pastime that will calm their minds and souls. 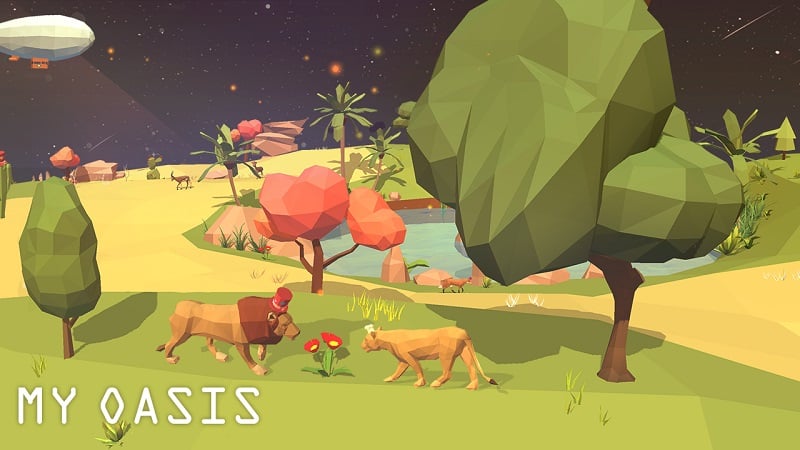 A beautiful point-and-click adventure game with a creative storyline for those with a love for alternative history. 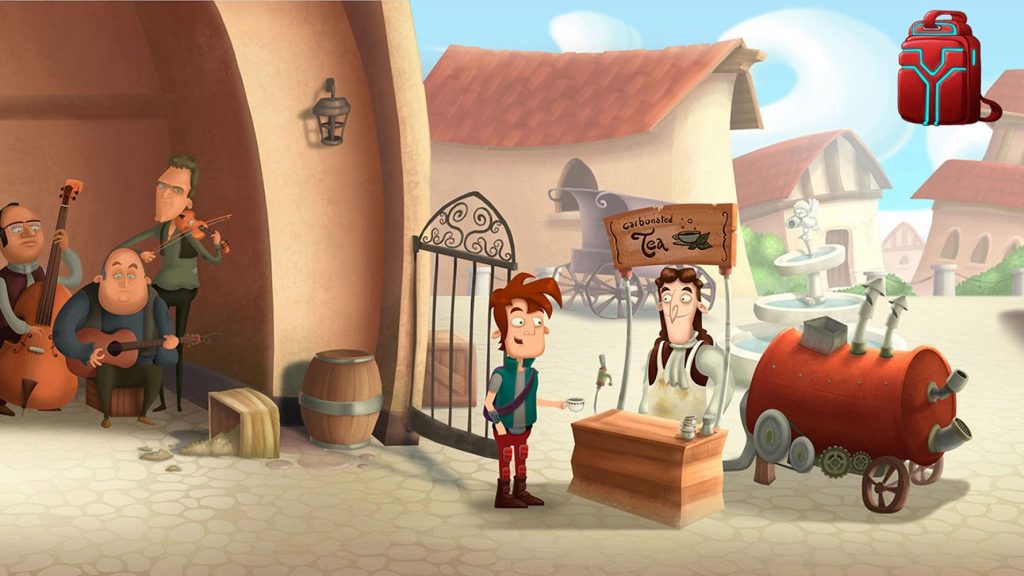 Another endless runner game in which you control a cube-like creature as it falls down-down the rabbit hole through an endless series of obstacle-filled tubes. 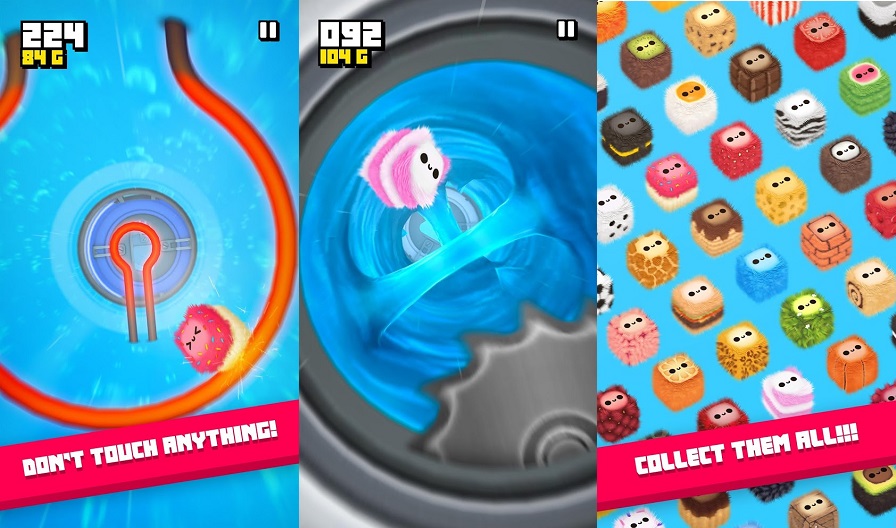 A point-and-click adventure with super interesting graphics and a unique story-line. Perfect for mystery fans! 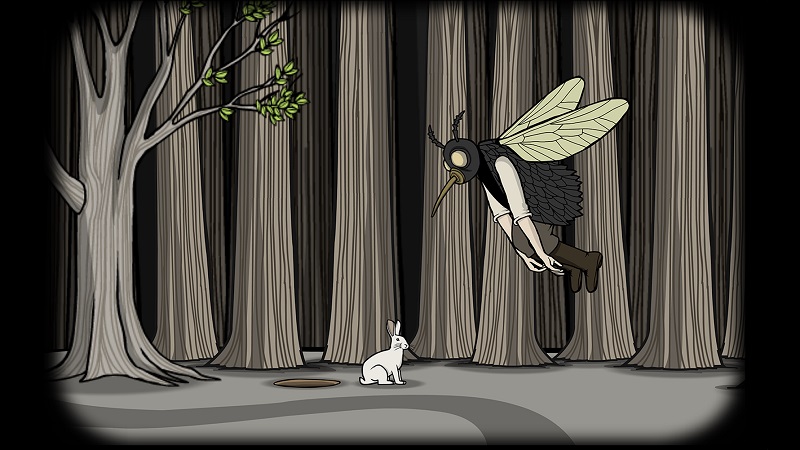 A mystic arcade game inspired by Greek mythology for those who love to solve puzzles and discover secrets. 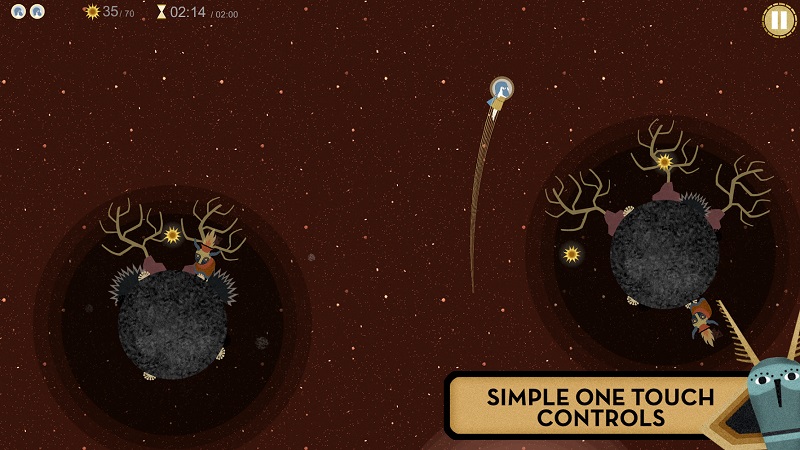 Have you tried any of these games before? If not which one has caught your attention first?

Know any good indie apps that weren’t included below? Drop us a comment and let us know.