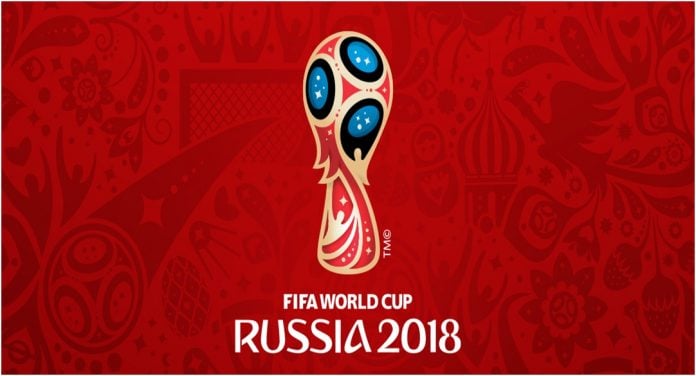 The world cup is just around the corner and the hype is getting real. The biggest sporting event in the world is expected to draw in an audience in the billions and showcase some of the best athletes in the world.

32 teams will head to Russia with the dream of raising the FIFA World Cup Trophy. From June 14 until July 15, they’ll battle it out to see who reigns supreme. Can Messi finally win the World Cup? Can Ronaldo power Portugal to the trophy or will Germany repeat? Only time will tell, but one is for sure, it’ll be fun to find out.

It’s almost impossible to watch every match. The matches will take place in Russia this year so many of them will take place during the workday in the United States. Since we’ll need some help staying up on the games, we’ve put together this list of apps that’ll help you stay informed during the World Cup.

If you’ve looked for a great sports app, you’re probably already familiar with The Score. It is one of the leading apps in the Play Store to keep you updated on news, transactions, and scores for all of your favorite teams.

The app recently got an update to bring special World Cup 2018 features. You’re now able to get real-time scores for every single match of the World Cup. All the way from the group stages to the championship game where (hopefully) Germany will raise the statue again (I’m totally not biased).

The Score also lets you compare teams, look at the top performers in the tournament, and has a minute-by-minute feed for news around the games. It’s crazy good and we suggest you pick it up now.

Tandem isn’t your typical sports app. In fact, it’s not a sports app at all. Tandem’s developers describe it as a “social language learning app.” You join the other four million users and learn a language through conversations with others. You can learn and teach others those little intricacies that it’s hard for non-native speakers to learn.

So, why is on our list? Tandem recently launched a new Fanzone feature that allows users to show support and talk about their favorite teams at the World Cup. If you choose to join the special Fanzone section, you select your favorite team, and then are given a conversation starter so you can strike up a convo with other Fanzone members. It’s a really cool concept and should help people learn a new language even easier. 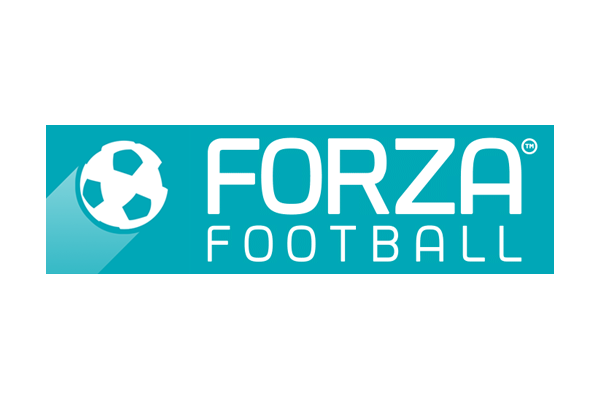 Forza features a community of over 3 million crazed football fans. It recently updated and now features a World Cup tab that gives users the most important content related to WC2018. The tab contains pre and post match content from FIFA including highlights and premium video content from providers like Sky and BeIN.

Forza keeps an eye on stats too. You can easy see who is on top in the race for the Golden Boot or who leads the tournament in assists. And, if you want to watch the matches, Forza provides TV listings which allow users to quickly know where to go to watch the game on live TV.

If you’re like me and have a ton of your favorite players from your club team going to the world cup, you can track them all with Forza’s player tracker. Whether you’re a Mesut Ozil fan or a Germany fan, Forza gives you the tools to track exactly what you want to know.

FotMob is widely recognized as one of the best football apps in the Play Store. The app offers up live scoring so even if you can’t watch the games, you can follow live. Match reports give you real-time in-game reports like cards, substitutions, injuries, and goals. The app has a wonderful layout that makes it easy to see how your team is doing in its group and a handy schedule to see when they’ll play next. FotMob has a free version that contains ads and a paid version that removes them.

What could be better than the official app, right? FIFA has published a fantastic app that allows you to select your favorite teams and stay up to date on everything you need to know. From news, match alerts, and schedules, the Official FIFA World Cup 2018 App is a perfect companion for the month-long tournament. 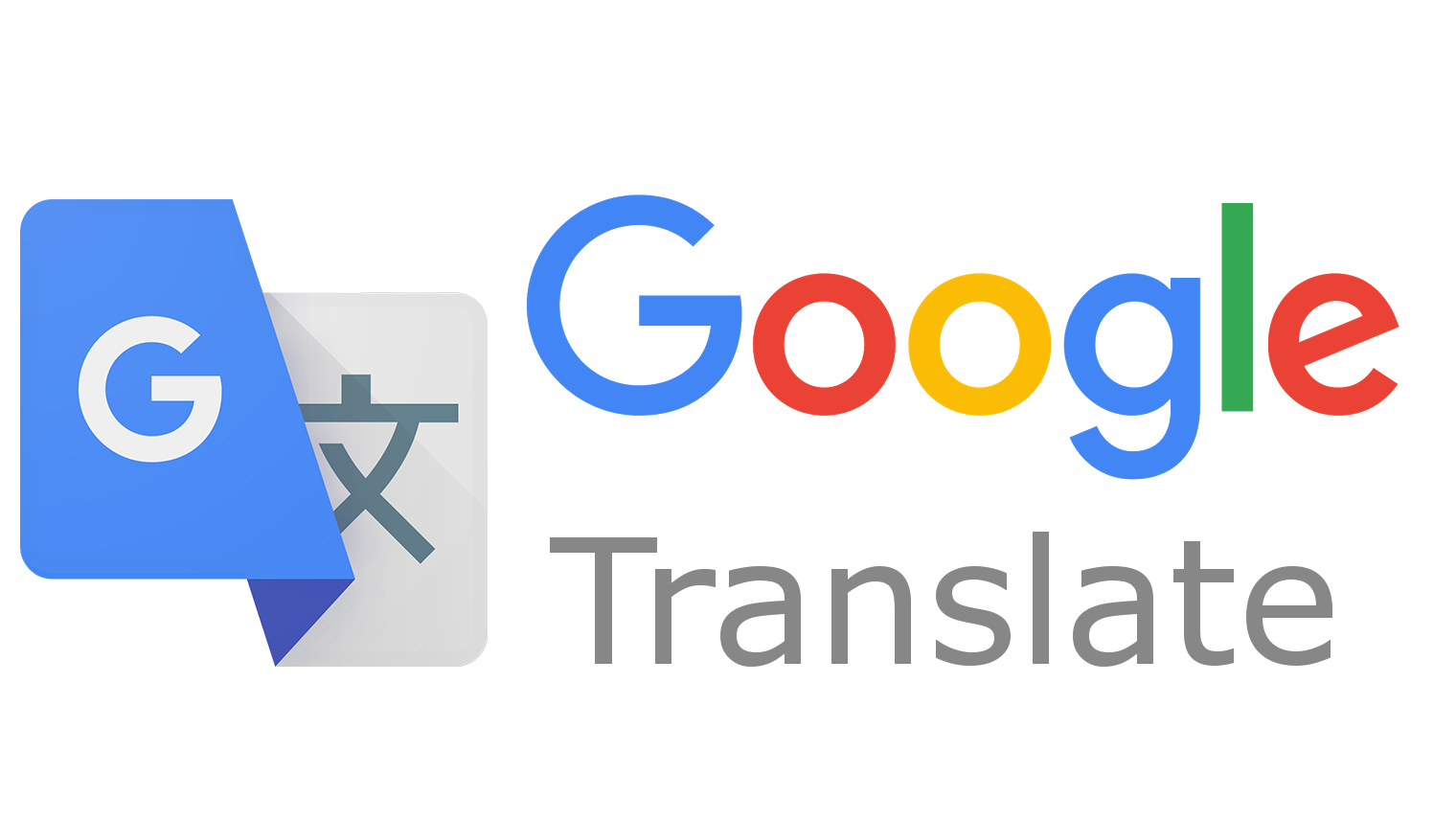 If you’re lucky enough to head over to Russia for the World Cup, Google Translate could be your best friend. Unless you speak Russian, there’s definitely going to be a language barrier at some point during your trip, so why not load up Google Translate and download a few languages now? It could save you some heartache in the future! 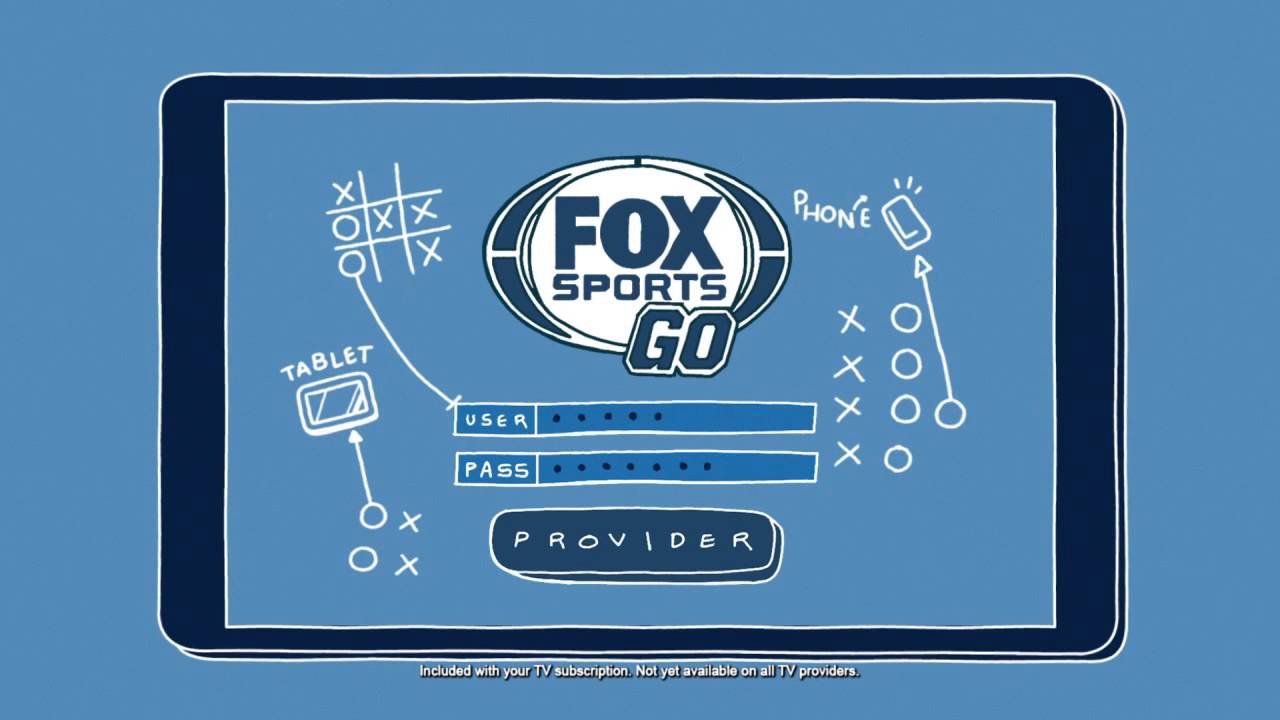 Fox has the broadcasting rights to the World Cup in the United States this year. That means that it’ll be streaming all of the games on its app so you can watch on the go. The Fox Sports Go app also has casting built in so you can show the games on your Chromecast-enabled television! You will need a valid cable subscription to stream through the Fox Sports Go app, but if you don’t, check out our next entry.

We all know that one of the downfalls of cutting the cord is losing out on live programming. But, when there are special events like the World Cup going on, you may want to consider signing up for one of these cordless services. All of the streaming services listed offer some sort of free trial before they’ll charge you. In fact, YouTube TV gives you an entire month which is just about long enough to stream the entire World Cup! Even if you don’t keep the service, you can use it in the meantime to log into apps like Fox Sports Go to stream games that aren’t on TV. 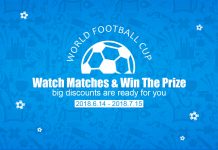 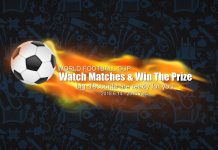 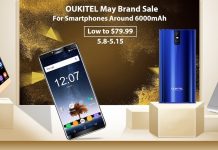 Oukitel hot May sale: get your big-battery phone (Promoted)