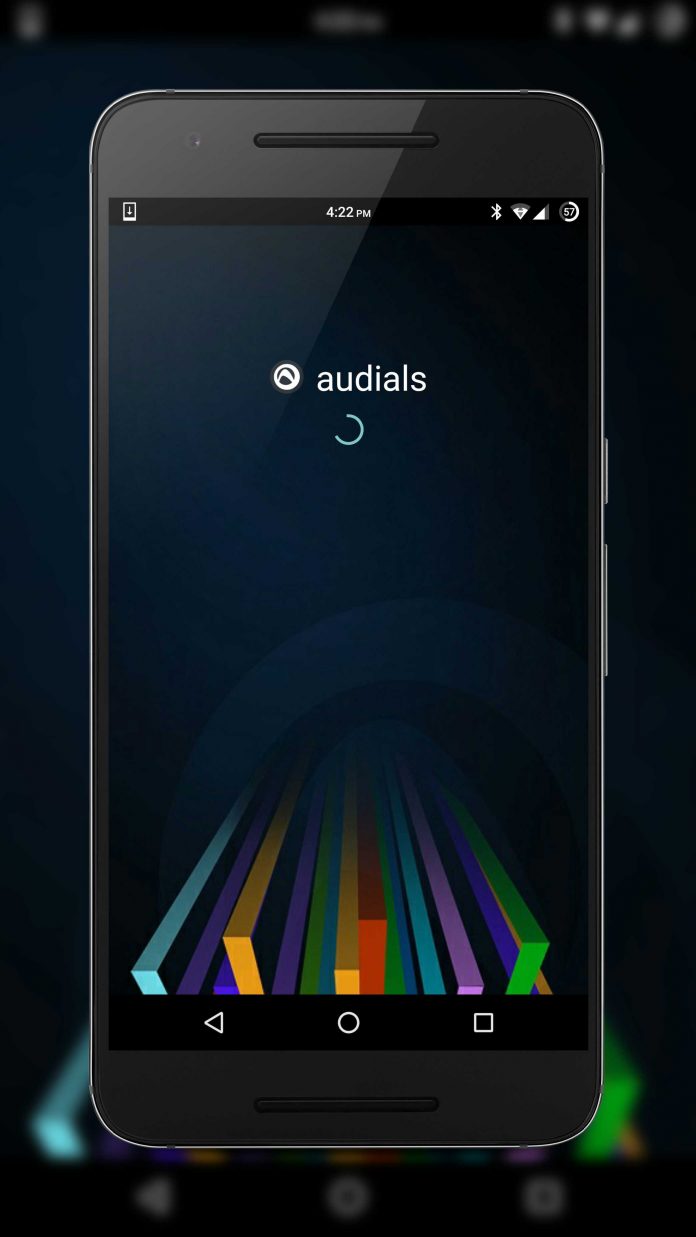 When I first opened Audials, the first thing that caught my eye was the UI – tiled like Microsoft, with an Android-style hamburger menu; really crisp and easy on the eyes. When I started delving into the features, though, is where I was really blown away.

Here’s the list of features that appears in the aforementioned hamburger menu: Radio (complete with recording), Podcasts, Voice and Video Recorder, Alarm Clock, Sleep Timer, and Equalizer. I’ll go into my thoughts on each of them, below, but just a spoiler alert – they’re all pretty great.

An app that revolves around audio entertainment better have a radio in it; Audials delivers. It works great on WiFi or data, has nearly 100,000 local and nation-wide channels, and has built-in functionality to record stations when you can’t listen to them live. That last one is big for people like my Dad, who never, ever miss Tom Sullivan (for instance). Podcast-wise, it’s as simple as typing the podcast into the search bar or browsing the genres, then adding it to your list.

Exactly what it sounds like. No real bells and whistles here, but it works exactly as you’d expect it would – thumbnails of your recordings show on the main screen under radio and podcasts.

These are two features that I’ve been looking forever since I made my way to Android on my old MyTouch 3G. Setting an alarm in the Alarm Clock allows you to specify a radio station to start playing at a specified time- a feature that was standard on old clock radios but absent ever since. Sleep Timer could probably be inserted into the Options menu instead of being its own item, but it’s still extremely useful; set a time limit for which the app will automatically close itself when idle. The default is 45 minutes, but any increment of time will do nicely.

I won’t lie to you, I have no idea how to use an equalizer. I see a series of MHz increments and a series of sliders that correspond to each, but other than that I’m clueless. My go-to move for any equalizer is to play a song and play with the sliders until it sounds awesome – that move worked just fine in Audial.

If you’re in the market for a podcast or radio app, I highly recommend Audials. Other apps have similar functionality, but as far as the combination of features and performance goes, I – personally – prefer it over the competition.

Just $25, this Masterclass Bundle is tips, tricks, and more for aspiring podcasters