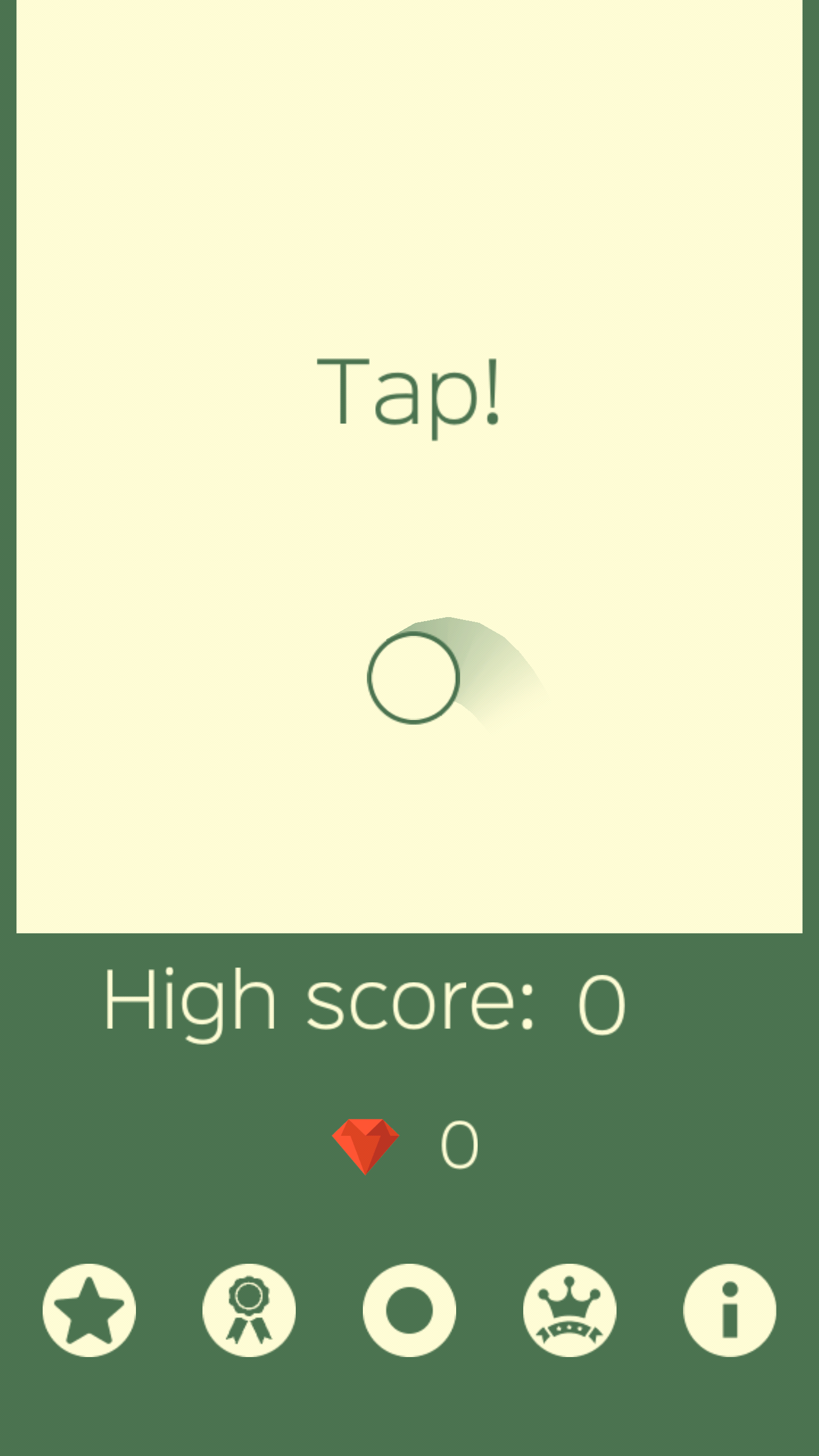 Ball Climb is a great game for someone who simply doesn’t have time to play strenuous racing or zombie-killing games. You can play whenever, wherever thanks to the fact that it doesn’t require internet. Ready? Bounce!

As you may have guessed, Ball Climb is a simple game that doesn’t require many resources. As such, there is very little settings and setup that you have to through. You’re prompted to connected to a Google account for Play Games, and then you’re through. The only tutorial you get is “Tap!”, which is quite frankly all you need.

It’s probably not the only one of its kind, but it does seem to offer original gameplay. You’re basically a ball that bounces between two walls. Each time you tap, it moves higher up. The trick is to avoid the spikes on the wall as you move up. While it is kind of addictive, challenges and achievements are absent, leaving you with repetitive gameplay. There are however milestones in Google Play Games, but it’s not quite the same as if they were built in the app. To e fair, there are diamonds that you collect in order to get new balls, so there is at least some motivation to play.

Everything was smooth and responsive. Adverts do make minor appearances, but they’re not intrusive or annoying. Overall I quite liked the idea of it and playing the game. 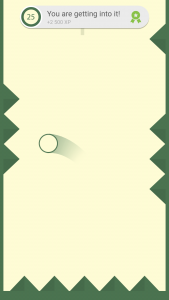 If you’re a fan of Indie type games, or simply looking for something simple, Ball Climb is likely the thing you’ve been looking for.

And not so much…

Ball Climb offers entertaining gameplay with being simple at the same time. While the challenges and levels/stages may only be something to look forward to, it still offers fine, smooth gameplay and certainly provides some entertainment. It’s one of the better games out there.