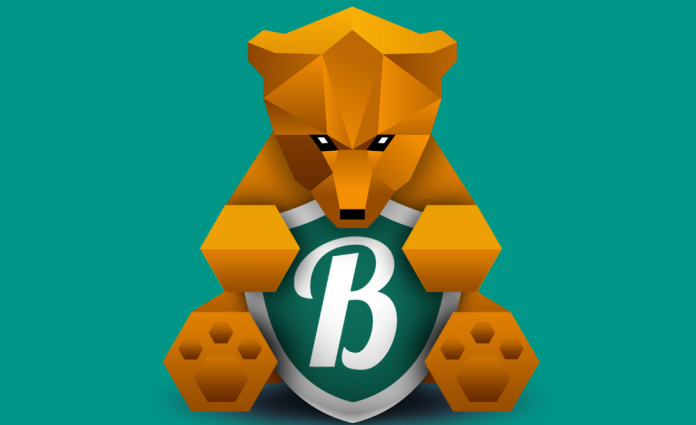 Keep your apps as safe as Pooh keeps his honey pot. That’s what Bear Lock does: keeps prying eyes away. 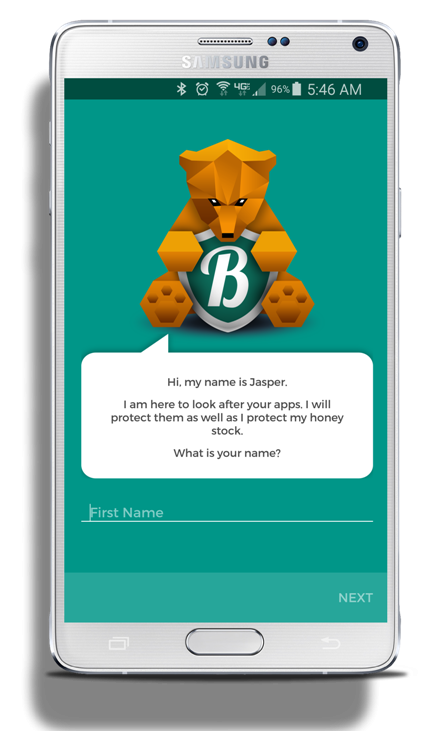 Setting up is relatively easy. Jasper, your guide in the app, will walk you through this. He will ask you to put in your name, set up a pattern lock and fingerprint (if you have a sensor), and your email.

Bear Lock is a neat app lock app. Say that five times fast. It does exactly what it says, locks your apps so no one else can get into them. Jasper will let you in only if you type the correct code. If you don’t have the code, he will eventually turn his back on you. 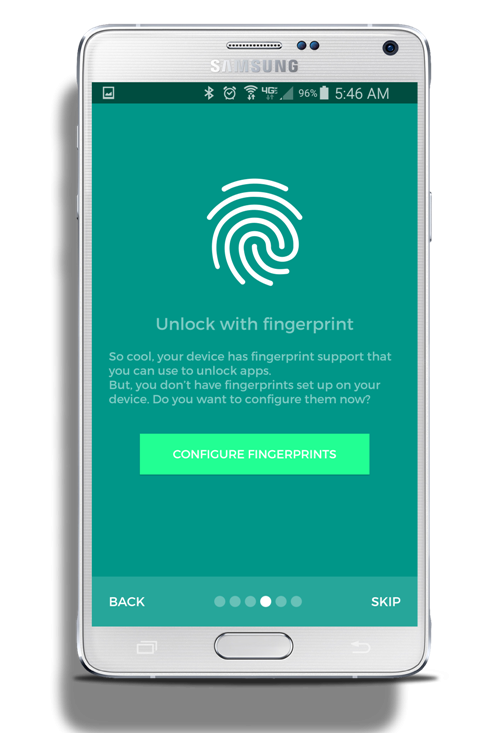 since some people (me in particular!) don’t like to use fingerprint locks. If you forget your code, don’t worry, there is also the option to be asked a security question or get an email sent.

Bear Lock also lets you theme the app. It may not be the most important feature in an app like this, but it’s a nice touch. The themes are limited to only changing the colors, but it’s still a welcomed feature. There isn’t too much more they could do in this area.

You can’t get much simpler than this app. I honestly believe you could get a six-year-old to set this up. The best part? It’s free. Zero dollars. I can’t find any in-app purchases anywhere and there are no ads of any sort. I’m kind of surprised about it. I wouldn’t be surprised if they added more features later for a premium. If you want a layer of extra security, and don’t want to spend any money, Bear Lock is for you.

Download and install Bear Lock from the Google Play Store. 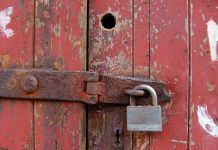 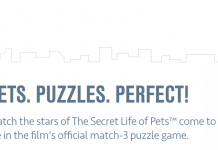 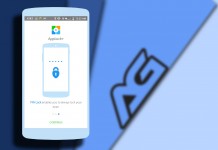 AppLock+: Your phone’s security is at risk without it [Review]