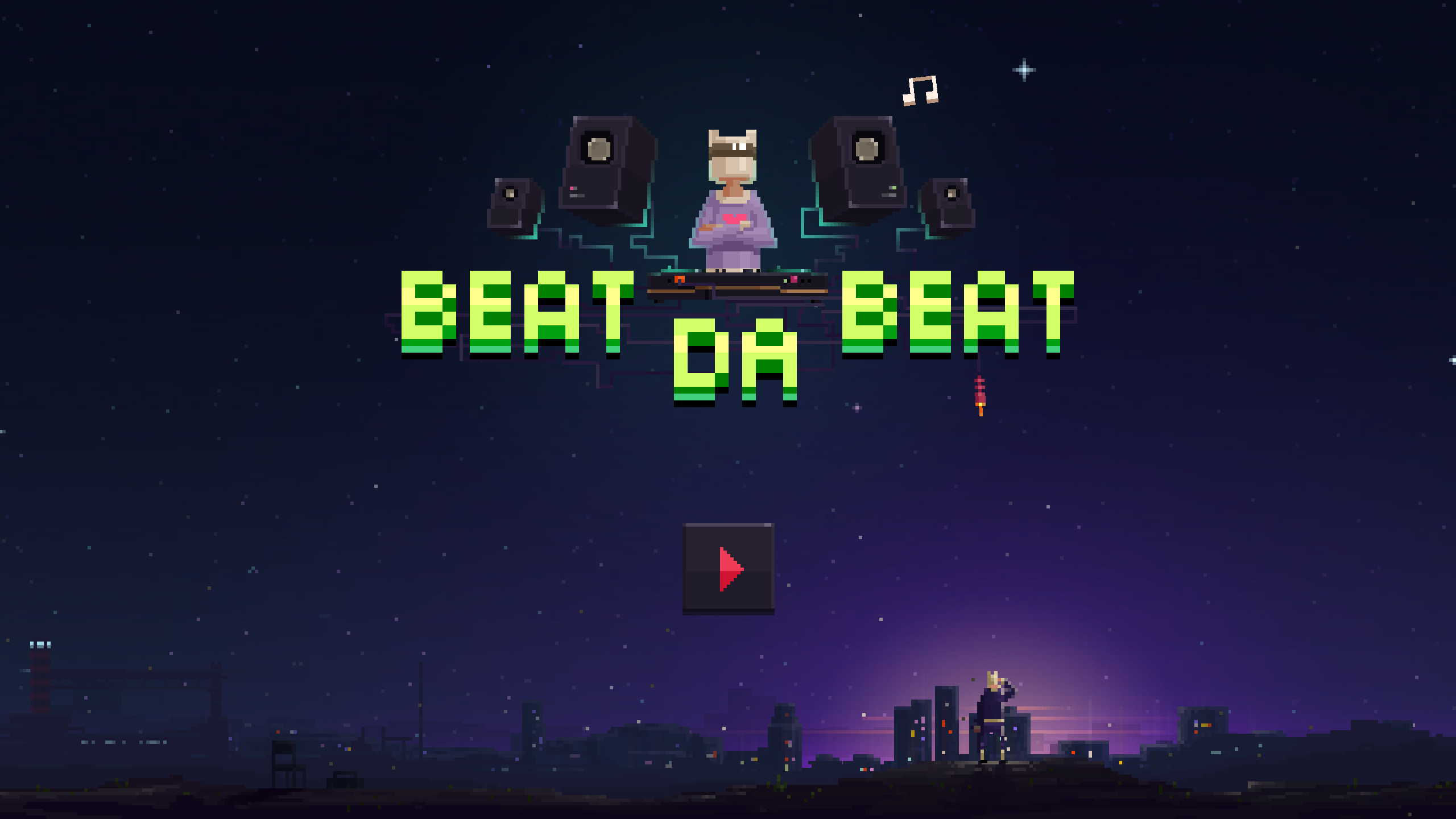 If there’s one thing that all humans enjoy, it is almost certainly music. Although we may have different styles, music is always utilized in movies, plays and daily life in order to change our emotions and thoughts. And that’s exactly what makes Beat Da Beat such a special game: It uses music and beats to change your mood while playing. Being particularly effective, it certainly made my time with the app very enjoyable.

The story-line behind the app may not be original, but certainly is executed well. You, the protagonist, must save the love of your life who has been abducted by aliens. Throughout the story, you face an onslaught of aliens in a space-shooter style indie game. Entertaining? Yes, it is.

After an epilepsy warning, you advance to a short video which sets out the basic story-line. A tutorial then follows, giving tips and showing you how to play with the controls, which are minimal. In fact, you simply drag the ship between your two fingers and it automatically shoots. Releasing allows you to pause the game. 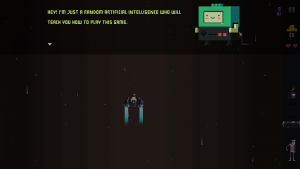 Settings wise, you can only turn off sound effects, not the actual music. Attempting to do so pulls up a message that says, “Seems someone broke the switch so no one could turn it off”. I don’t really see why one wouldn’t want the music as it is a pivotal part of the game. You could just turn your device volume down.

Since this game is based around music, it is advised to wear a headset for the full audio experience.

With the music playing at just the right time and being in sync with all the explosions, the game really creates a sense of unstoppable-ness. This is rather good as the game is challenging, even in casual mode (which comes before easy!).

The alien kidnappers defend in little ships as they shoot different ammo in several varying directions. While it may be a rendition of the popular retro-style game “Space Invaders”, you can feel that Beat da Beat breaths new life into it. It will keep you entertained for hours on end until you manage to complete the game. There are some twists in the plot, but that’s for you to find out. 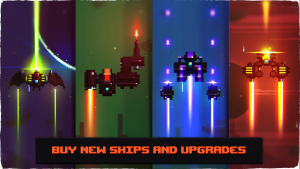 One minor (albeit major) annoyance that got to me was how Google’s Play Games sign-in dialogue kept popping up. More specifically, when you enter the game or die in a mission. I’m not convinced that this is entirely the developers fault, as it may just be a network or Google error. There were no other inconveniences or bugs that affected gameplay. In fact, the game ran as smooth as butter.

And not so much..

Beat Da Beat is an entertaining game. You’ll specially like it if you like Indie styled adventure games. The music itself is capable of being on my music play list, and the game elements are guaranteed to bring fun to anyone.