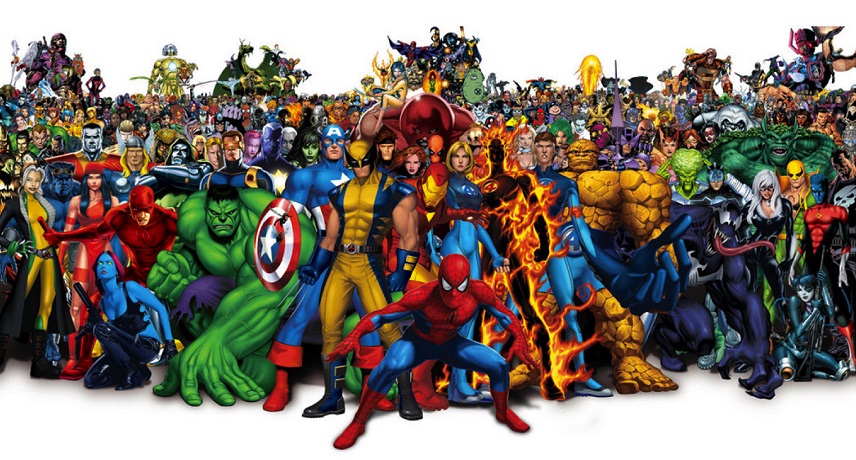 Superheroes have been dominating the box office for years now when it comes to films and television and now they are slowly making their way into a new niche – mobile gaming.

With the growing popularity of superheroes on the big screen, the Android market is also trying to catch up with the trend by welcoming a series of superhero-inspired games for those who want to get in the action on their mobile devices.

Below you’ll find a list of superhero titles that are worth checking out.

Batman vs Superman: Who will win 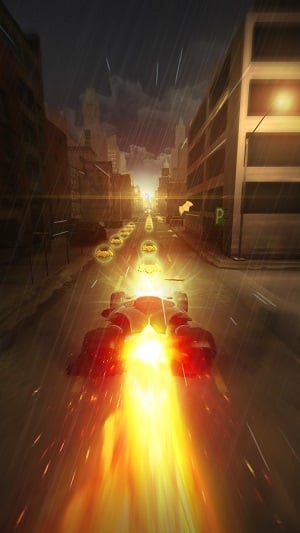 We start off with an Android game that features not one superhero, but two. Play as Batman or Superman and explore Gotham and Metropolis to collect power-ups and battle against opponents.

Batman vs Superman: Who will win is a straightforward three-laned runner game set in a city environment that allows the player to run as either iconic character. Still, the game benefits from rich graphics and super fun features. For example, you can control the Batmobile or fly like Superman. 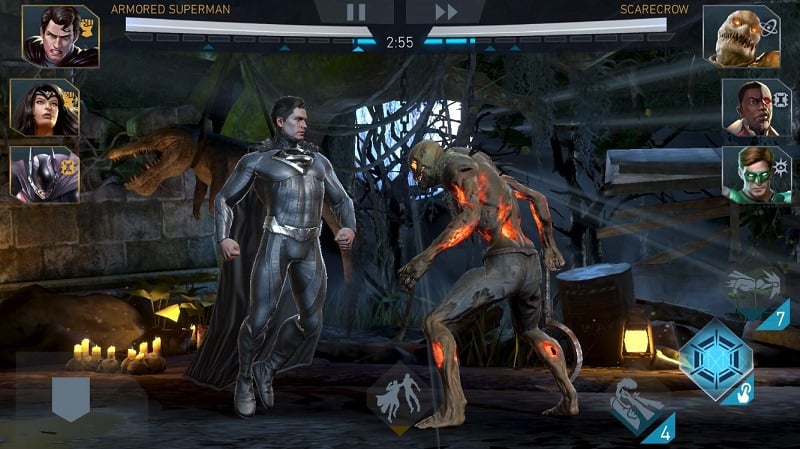 Injustice 2 brings all your favorite DC Super Heroes & Villains to the fighting arena. Create a team by co-opting superheroes like Batman, Supergirl, Flash or the magical Wonder Woman to fight in dynamic 3-on-3 battles.

Don’t stop after a few wins! Upgrade your characters to make sure you reach the top and become a champion. 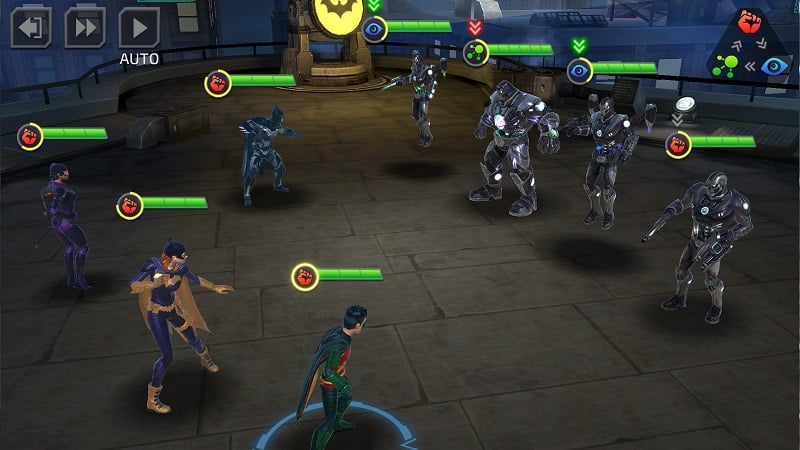 Didn’t have enough of DC heroes? Check out DC Legends: Battle for Justice, an MMO-style game which allows the player to collect both heroes and villains in order to take them on challenges so that they can fight the evils of the DC universe including Nekron, the embodiment of Death.

As you complete a battle, you move on to the next, eventually unlocking a new chapter in your story. Naturally, your team will fight increasingly tough opponents, but will also earn better rewards. 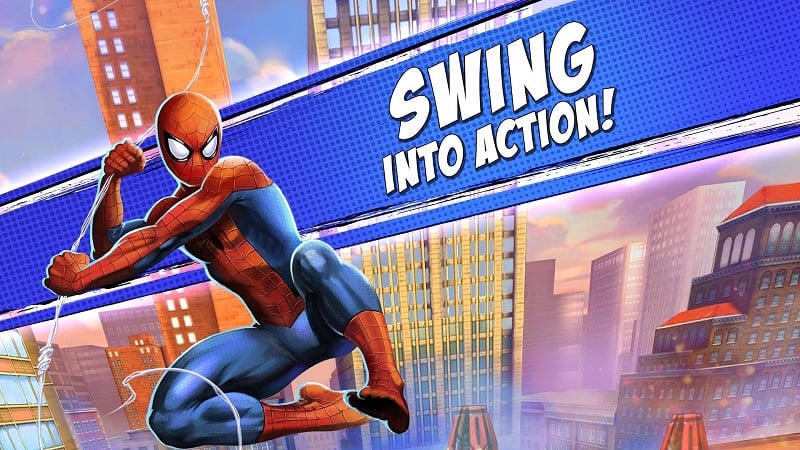 In Marvel: Spider-Man Unlimited, dimensional wormholes have opened up above New York City and a ton of bad guys led by The Sinister Six are pouring in and destroying everything in their wake. Obviously, this is where Spider-Man comes in to lend a helping hand.

The concept of this endless runner game is that the player (as Superior Spider-Man, Scarlet Spider etc) has to run to collect items, avoid obstacles and level-up. The soundtrack and narrative are quite immersive and add a unique layer to the game. Introduced in time to coincide with the US launch of Avengers: Age of Ultron, Netmarble’s Marvel: Future Fight is all about putting together a team of various superheroes (and villains) from the popular comic book series and using them to fight the forces of evil.

Even if the gameplay can be limited by the traditional energy bar, you can simply play the game and earn the needed supplies as you go. Going on a mission will cost you energy and if you run out of it you’ll be done for the day. Obviously, you can buy more energy in the in-game store if you have enough currency available.

At first your army stars Black Widow, Iron Man and Captain America, but eventually, you’ll be able to unlock up to 40 characters from the Marvel universe. As you play, you’ll be able to upgrade your heroes, by boosting up their gear and equipping them with gems for extra abilities. 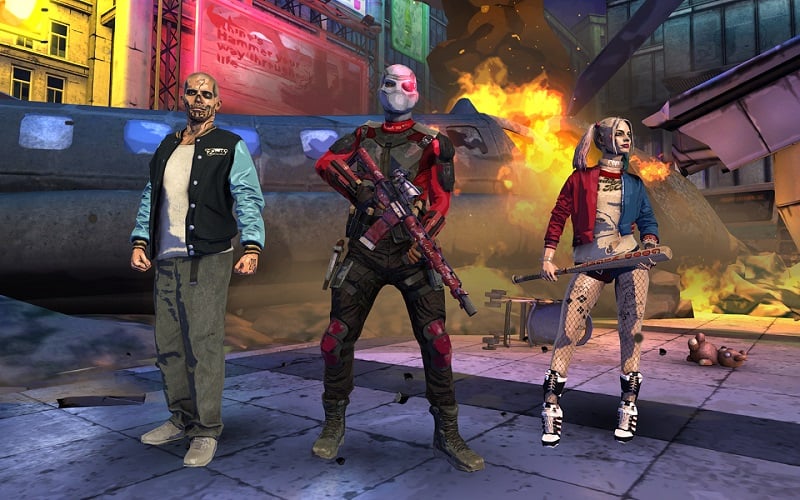 Join the Suicide Squad in this first-person shooter optimized for mobile play. Survive attacks from chilling enemies, while you explore the city to locate health packs, ammo and upgrades to level-up your heroes.

Having an awesome game? You can record HD footage of your gameplay and share it on social media from the app itself. Power Rangers started out as a television show, but it recently got turned into a movie and now it’s even as a mobile game.

Legacy Wars is a team-based fighter where you have a lead Power Ranger (and other two rangers to assist) who has to box with other players to win.

Players work their way through a PvP league system, collecting special boxes that contain currency and even new characters.

Have you tried any of these games before? If not, which one appeals to you the most? Leave a comment below and let us know!