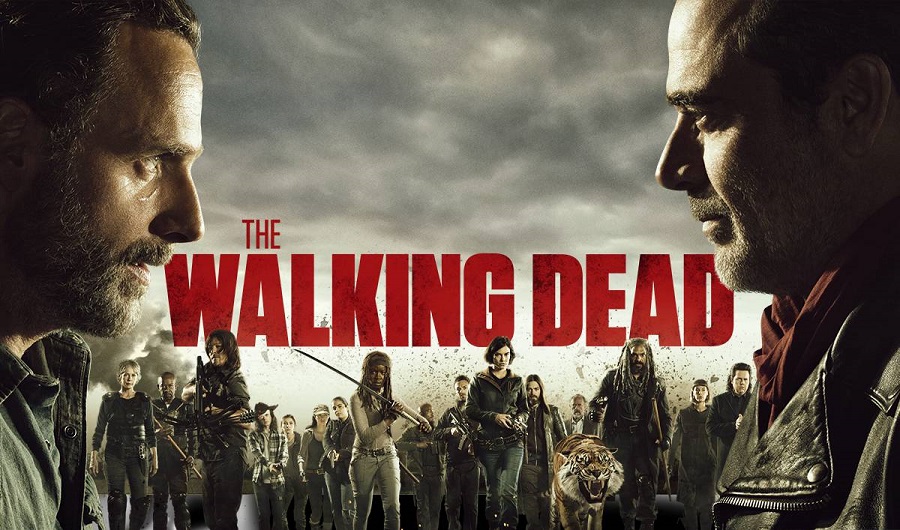 Love AMC’s The Walking Dead? The popular TV show is one of the most exciting series we ever laid eyes upon. It has everything: action, drama, mystery and occasionally it even encourages you to reflect upon the deeper issues in life.

Like other blockbuster shows, the Walking Dead has made the transition to mobile gaming – more than once. So below you’ll find a list of some of the best apps and games that were inspired by the Walking Dead that designed to feed your passion for zombies and post-apocalyptic universes.

The Walking Dead by Telltale 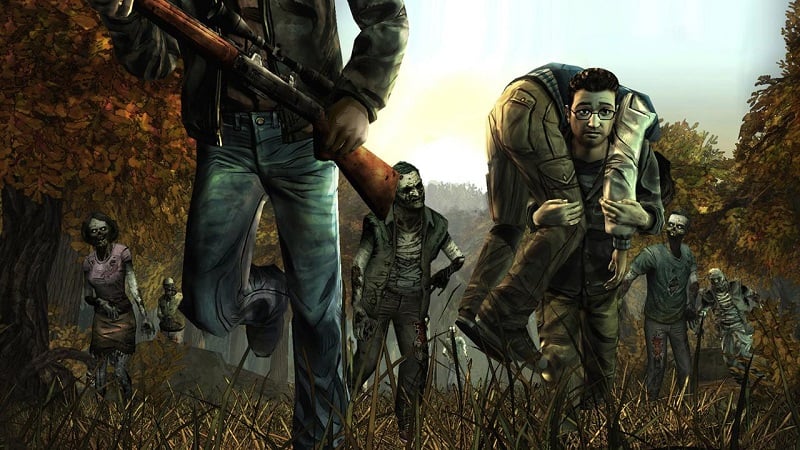 Telltale Games offers a series of a gripping Walking Dead games that have the player navigate a world of peril while trying to survive the zombie threat. There are three seasons available so far (Season 1, Season 2 and A New Frontier), and each season has five episodes. The games’ storyline revolves around a girl named Clementine, who finds herself in situations and facing dilemmas that will test the player’s moral compass and instinct for survival.

Note that the first two seasons are free to download and install, but players will be required to purchase episodes two through five via in-app purchases. The third season is available for $4.99 + the additional in-app purchases.

The official game of the show, No Man’s Land is an RPG game where you, as the player, have to make all the tough decisions to ensure your colony’s survival. Collect and upgrade your favorite characters from Rick and Daryl to Michonne and Ezekiel and fight walkers in Terminus, the Prison and other locations from the show.

Each week players can join challenges and PVP combat to gain exclusive rewards and take their characters to the next level.

The Walking Dead: Road to Survival 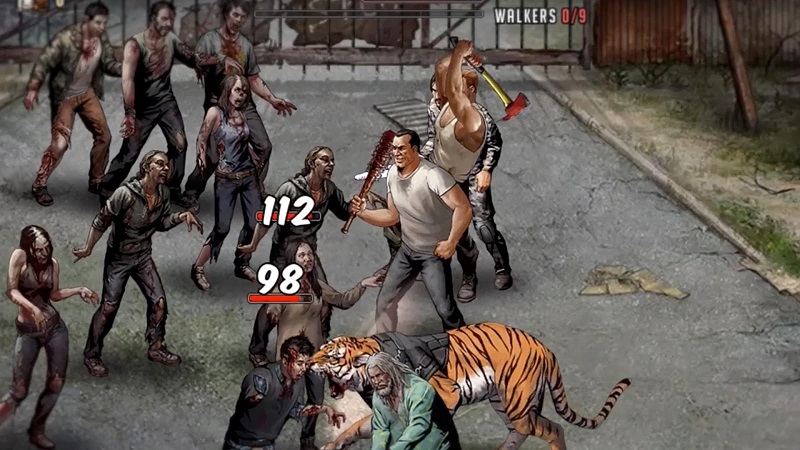 Road to Survival is a game brought to you by Robert Kirkman himself, the creator of the Walking Dead comic series.

It’s an RPG game during which players will set out to complete missions and recruit several popular characters such as Rick, Michonne, and Glenn to fight against the Governor’s reign of terror. Destroy Walkers and other enemies with a deadly arsenal of weapons, including Michonne’s iconic katana.

Power up your team by obliterating zombies and fortify your home base with supplies gathered from PVP and PVE missions. 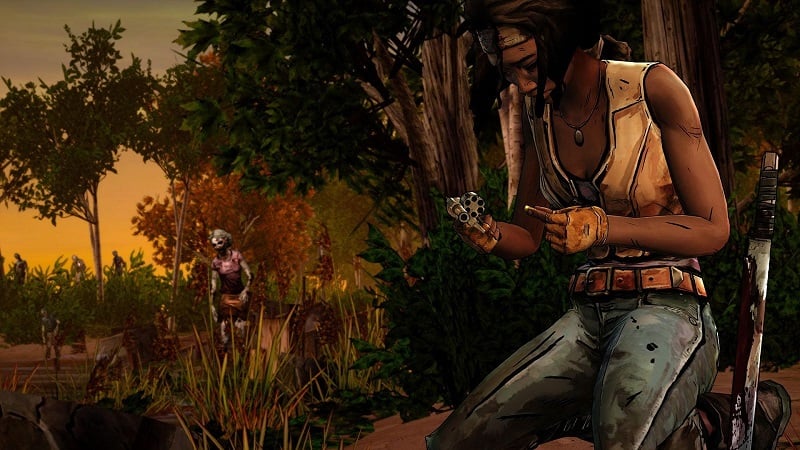 Is Michonne one of your favorite characters from the Walking Dead series? Then have tons of fun playing this game, which is also produced by Telltale Games.

Inspired by the comic book series, the action in this game explains Michonne’s absence between issues #126 and #139. Want to know what kept her away from Rick and the rest of her trusted group? Download the game, play and find out. The title is available for $4.99. Additional episodes are available via in-app purchases. 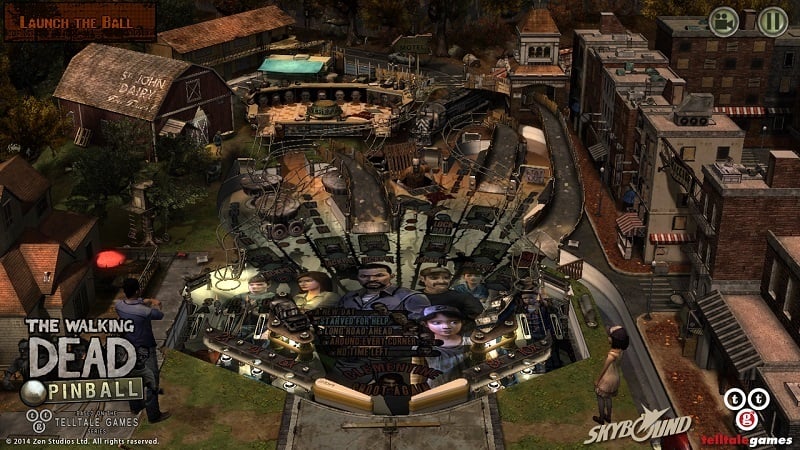 A game designed by Zen Studios in partnership with TellTale Games, The Walking Dead Pinball brings exactly what the name suggests: the hardcore pinball action that Zen Studios is known for. But the big thing here is the whole Walking Dead angle.

The Walking Dead Pinball is a table build around settings and situations from Telltale’s Walking Dead Season One (which we talked about above) bringing back characters such as Clementine or Lee. The table loosely follows the story form the game, with certain events prompting you to choose which character to save. As gameplay unfolds, gamers will also be able to acquire tools, vehicles, and fuel.

The Walking Dead: Dead Yourself 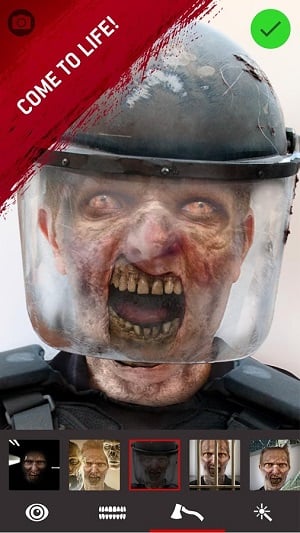 Released by AMC itself, this app lets you zombify yourself with a series of filters and editing tools. Just take a selfie and use all the 40+ high-resolution eyes, mouth and props to give yourself an apocalyptic makeover. Creations can then be easily shared with the app to social media including Facebook, Messenger, Twitter, Instagram or WhatsApp. 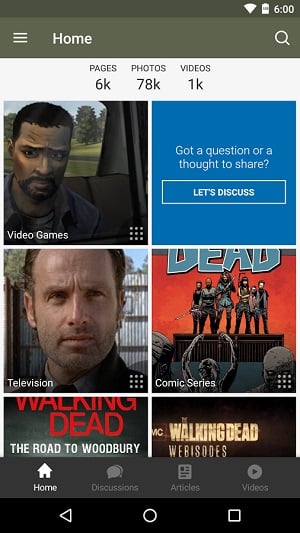 The Walking Dead universe is an extensive one. Having trouble keeping up with all the characters and locations? Want to know the background story of your favorite character? FANDOM: The Walking Dead might be the thing for you.

The app is home to an extensive collection articles on comics, television, video games, characters, and locations. You can also join the Walking Dead community to discuss with fans or suggest changes to content.

So, while you’re anxiously waiting for the new episodes in season 8 to air, use one of these apps can keep you entertained. Tried them already? Tell us about your experience with them in the comment section below.