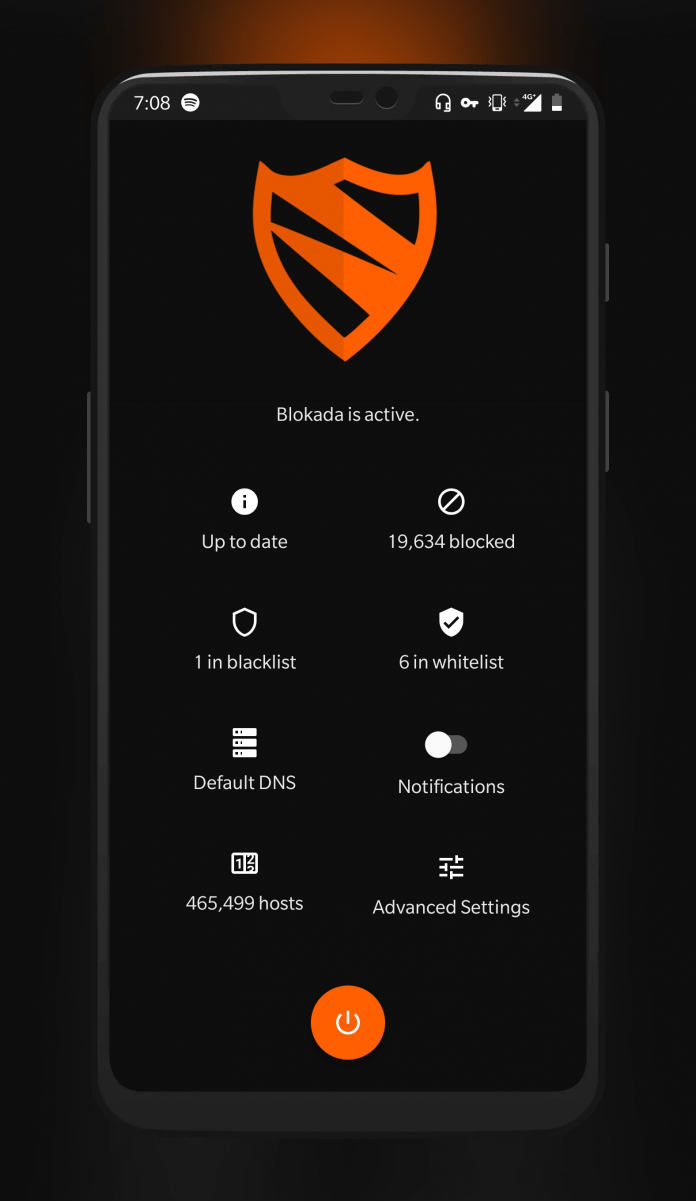 As I try to move away from Facebook, Instagram, and whatever else is owned by Mark Zuckerberg, I find myself reading through Reddit more and more. Browsing the Android subreddit, one comment was stuck in my mind:

In its current state, Android simply cannot be used without either Blokada or AdGuard

I am familiar with AdGuard thanks to its ad blocker for multiple desktop browsers, but Blokada was a new name for me. A search in the Play Store was fruitless, so I googled it.

What kind of service would it provide for someone to believe that Android should not be used without it? Was it someone just stating his/her opinion as facts, or was there some truth behind it?

Turns out, I kind of agree with this redditor. Blokada is an ad blocker that works differently from what AdGuard provides in its browser extension. It not only blocks ads, it has a list of blacklisted URLs, and it creates a local VPN to block any request that is submitted to any domain in said list. The request bounces against the local VPN and dies right away. 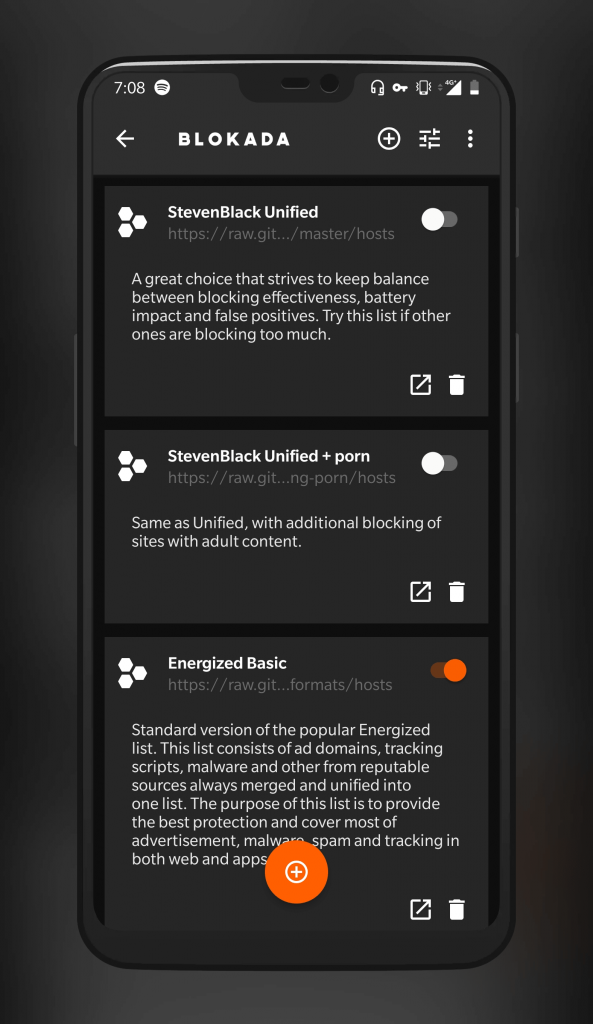 However, for this to work, you need to obtain an APK from its website, after enabling your phone to allow for installs from unknown sources. This is already more work than the majority of people is willing to do for an app.

In order to provide different “levels” of protection, Blokada provides several different lists of URLs that you can block. Some are lenient, featuring approximately 40k hosts, while others, like the one I use, have more than 400k. It mainly depends on you and your usage habits. I have found that my choice, called Energized Basic, blocks enough while breaking very little.

In my case, Airtable didn’t work because airtable.com was included on the blacklist. For those cases, you can whitelist domains or apps, so that Blokada knows that it does not have to interfere with them. 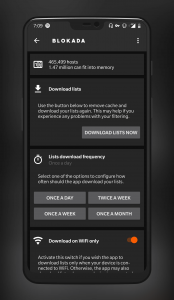 Blokada also lets you change the DNS server you are using. There are several choices, from Cloudfare’s recently launched 1.1.1.1 server, to AdGuard’s one, to FreeDNS. I found that turning on this adversely affected my battery life (although it could have been a coincidence), so I decided to turn it off, though.

What about battery life?

When I installed Blokada, my main concern was if it would affect battery life in a significant way. The answer, at least for me, is that it doesn’t.

I don’t notice any significant drain, neither in standby nor in usage. Even if it drains some battery, having a system-wide ad blocker makes everything load faster than it would otherwise, which is a good tradeoff.

So, is it effective? Blokada lets you count how many requests have been blocked (although there’s no way to see a list of recently blocked requests).

During my two-week test, Blokada managed to block 14478 in 15 days. That is a little bit less than a thousand requests per day.

There’s a persistent notification that lets you see which is the last blocked domain, and it just amazes me the random domains that are being accessed by the apps without my consent, using my battery and data.

Some of the domains include: 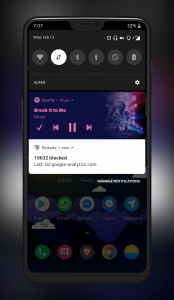 Do you know what does they all have in common? I didn’t request them. There is a thousand requests per day done by my phone with God knows what information, being sent to services that I have never heard/don’t care about.

Media likes to complain about Facebook’s misbehavior with user data, but this is an industry-wide problem. Why is there a constant need to track every move I make on my phone across different apps? Why are there so many requests to services I have never heard from?

Some apps let you turn off this kind of intrusive analytics and trackers, but most don’t, leaving you with no choice but to agree and trust whatever companies are on the other side.

Unfortunately, that seems to be the case with every service you use. They are just there ready to sell your data to the highest bidder. At least other industries have the decency to not use your own devices to do so.

I acknowledge that in this day and age, ads are needed for the subsistence of publications, developers, and individuals in this industry. We at AndroidGuys try to keep ads at a minimum, without any obtrusion, and getting as little information as possible in order to make decisions about what content to develop and what to avoid.

However, some developers in the Play Store seem to think that we need to accept their obtrusive trackers and analytics just because we are using their apps. To that end, we need help. Blokada is here for that. 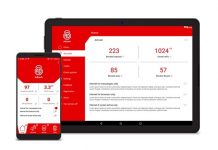 AdLock Review: a convenient way to get rid of ads, no root required