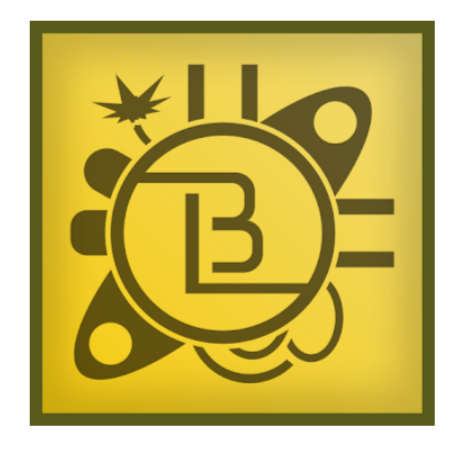 If you’re looking for a ever-popular “brain trainer” or puzzle-type of apps or games, a new one available in the Play Store is Boardefuse. Boardefuse is a new all-ages puzzle game from the developer Chronohole. Like, very new… 10+ installs to-date (as of time of writing)! No, not 10 million— 10. And that’s ok; many new apps come out every day, gaining a very small following on it’s way to global domination. It just means it’s new, and that the masses have yet to discover it.

But for a new app to garner quick attention- to grow the way the developer dreams of, the app has to be a number of things including pretty, to learn, offer a general amount of variety, and be immediately (let’s face it) addictive. Finding this combination is the secret sauce that all developers chase on a daily basis.

To be frank, Boardefuse doesn’t quite hit the mark on these primary features. I also have to admit that during my time with Boardefuse, I was generally confused most of the time.

The idea of Boardefuse is a combination puzzle game and brain trainer, forcing you to think creatively to defuse as many bombs as possible on a given game board; linking them under a set of rules/constraints mandated by the game.

Bombs can have numbers or symbols on them; or can be blank (a deactivated bomb). On each game board there is a central blue “B” bomb that you create your links from. Each bomb’s number indicates the quantity of bombs that have to be linked in front of it (e.g.; a “3” bomb has to have 3 bombs in the chain before it).

Blank bombs and ones with symbols allow you to tweak these rules to help reach your goal. You can also acquire tools (e.g.; nippers to defuse bombs) as bonus items or in-app purchases.

The boards start easy, but as you progress through them they become increasingly complex and difficult. Again, the intent is to provide an easy-entry puzzle game that make you think, without being too involved.

Okay, maybe I’m just not getting it, but I’ve had a hard time with Boardefuse as a player. To me, the entire experience is confusing and ambiguous. I’m really not even sure where to start as the whole experience meanders.

Starting with the overall aesthetic, the combination of earth-tone colors and thin font made it fairly difficult for my eyes to read, and to understand the flow of the interface.
The nine tutorial levels are intended to guide you through all the basic game mechanics and challenge types to encounter. But when I completed level 9, I did not feel much more prepared for gameplay than I was at level 1.

Navigating Boardefuse felt like I was on my own most of the time. There’s a lot of icons, without a lot of explanation. If you were to hand me your phone asking me for help in getting to a certain screen, I don’t believe I could do it in under three tries.

Once gameplay began, the experience was similarly underwhelming. The same earth-tones just don’t offer a feeling of invitation and stimulation. The gameplay itself was just ‘blah’; it offered no excitement or invitation to keep playing on. On the positive side, gameplay mechanics were pretty good; the game icons were responsive to touch and slide inputs.

I just can’t recommend Boardefuse to you. From the drab colors, to the ambiguous interface, to the lack of instruction; I never did get beyond the “OK, how does this work?” phase of gameplay.

Maybe I’m all wet here. Maybe there’s something basic I’m just flat-missing. But until that enlightenment happens, I would move on to other, more established puzzle games. If you do decide to give it a try and have better luck than I do, please let us know at AndroidGuys.

If you must, download Boardefuse from the Play Store here.