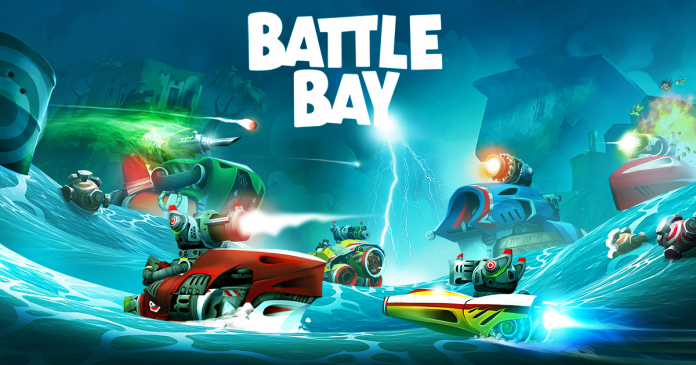 There’s nothing more satisfying than playing another player online and kicking their butt. With a whole host of apps on the Play Store, some of the best apps can get lost in the noise. That’s why we’ve compiled some of the most competitive games on Android available today that will help you satisfy your inner competitive self.

Like feeling that sense of satisfaction winning online, or perhaps you just like a casual multiplayer title? We’ve got some titles you must check out.

Transformers: Forged to Fight is a free-to-play mobile fighting game developed and published by Kabam. The fighting game is a strategy builder set in the Transformer world focused on building and upgrading your units to complete challenges.

Golf Clash is free to play multiplayer title that pits you against live players from around the world. It is a turn based live game with cartoon-based characters that allows you to progress up the global leaderboards and unlock new equipment.

Battle Bay is an online battle title developed by the same company that brought you Angry Birds. Go up against real opponents in real-time team battles to conquor the waves. You’ll battle in a multiplayer arena with a ship and weapons of your choice – upgrade to stay ahead of the competition.

Arena of Valor is an adaptation of Kings of Glory outside of mainland China. It is a multiplayer online battle arena published by Tencent Games with over 80 million daily active players. Come together as a team to put your strategy to the test to see if you’ve got what it takes in this PvP title.

Boom Beach is a title from the same team that brought you Clash of Clans and the above featured Clash Royale so you know it is going to be good if you enjoy those titles. Attack enemy bases in this strategy game that will see your opponent get harder and smarter, with the weaponary and firepower making sure you have your wits about you.

Star Wars Commander is a title developed by Disney that sees you placed directly in the middle of the Galatic War. Pick your favorite character and battle your way to victory. Upgrade your base to unlock new weapons to give you the competive edge. Which side will you choose? 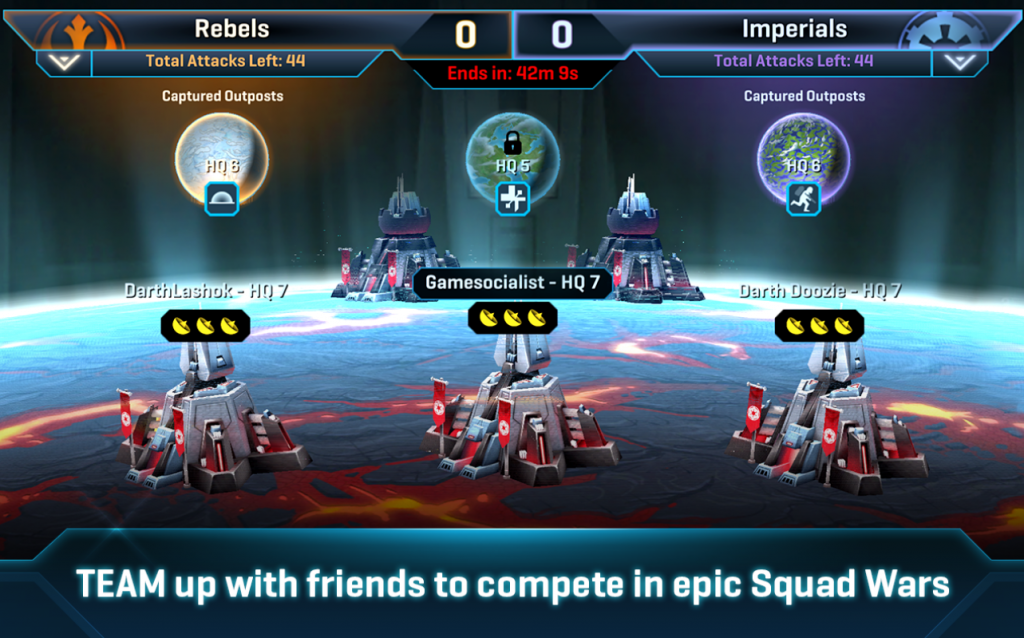 While there are a ton of apps on the Play Store that offers multiplayer functionality, these are the ones that are well executed and sure to offer a great experience. Do you have any competitive games that you would like to see included in the list? Drop us a comment below with your favorite game.