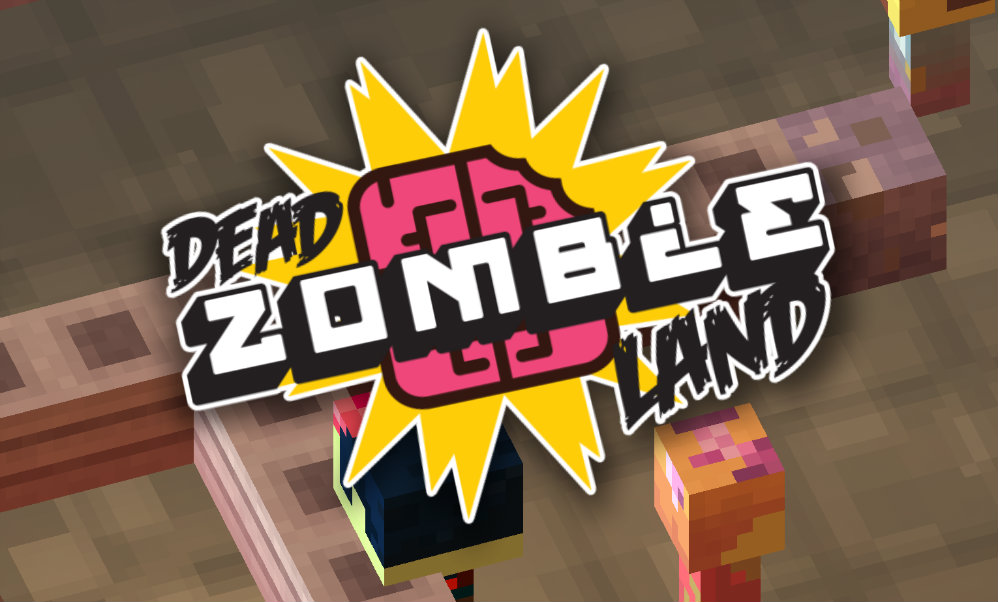 Sometimes you’re just bored and you don’t really want to think too hard, but you want to play a game. A couple questions you can ask yourself. Do you like tap style game? Do you like zombies? If you answered yes to both then, Dead Zombie Land may be for you. 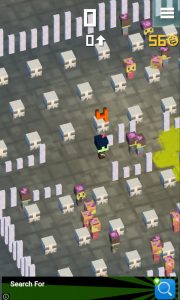 This game takes place in a post zombie apocalypse world where the zombies have won and rule the world. The main character, you, are a zombie as well and your head is about to explode. So your goal is to take out as many zombies as you can before that happens.

The controls for this game are simple, swipe your character in the direction you want to go and tap if you want him to explode earlier. While these controls are simple, I did have problems with the swipe. It just wasn’t as responsive as it should be. I would swipe and he just didn’t seem to move much, if at all sometimes. This made it hard to maneuver into a large group of zombies This should be a simple adjustment.

The graphics are done well and mimic the block style made popular by Minecraft, It also incorporate Google Play Game’s leaderboards and achievements to compete against your friends. You may also connect ” Dead Zombie Land”  with Facebook as well. 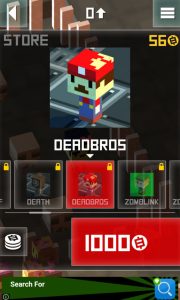 characters. They vary from 1500 coins for $.99 to 12,500 coins for $5.99. You can also collect coins based on how many zombies you kill and you can watch videos as well to get coins,free of charge. If you share a gameplay video that nets you another 20 coins.

Dead Zombie Land isn’t an overly exciting game, but it is a time killer. I’m not sure how you make it more exciting as the general concept is not very appealing. I do give kudos however to the attempt at changing the way a tap game is done. If you’re interested in a game that will help you kill time when you’re bored, and don’t want to get hooked on a thriller, feel free to check out Dead Zombie Land at the Google Play Store.

Get Dead Zombie Land in the Play Store

1 of 4
Note: Select outbound links may include affiliate tracking codes and AndroidGuys may receive compensation for purchases. Read our policy. As an Amazon Associate we earn from qualifying purchases.