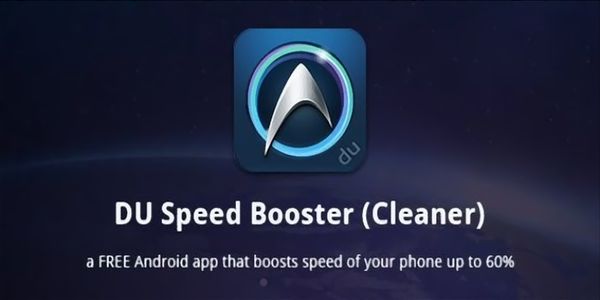 For this review, we will cover DU Speed Booster, an Android optimizer app. This kind of app is designed to better a device’s performance by cleaning cached memory, getting rid of junk files, and managing storage.

You may remember that we reviewed Systweak Android Cleaner two weeks ago. Just as with that app, DU Speed Booster is vying for your attention in this competitive market.

DU Speed Booster has an easy, fast setup. All you need to do is download and install the app from Google Play, and open it. Upon doing so, you’ll get to the following main screen. 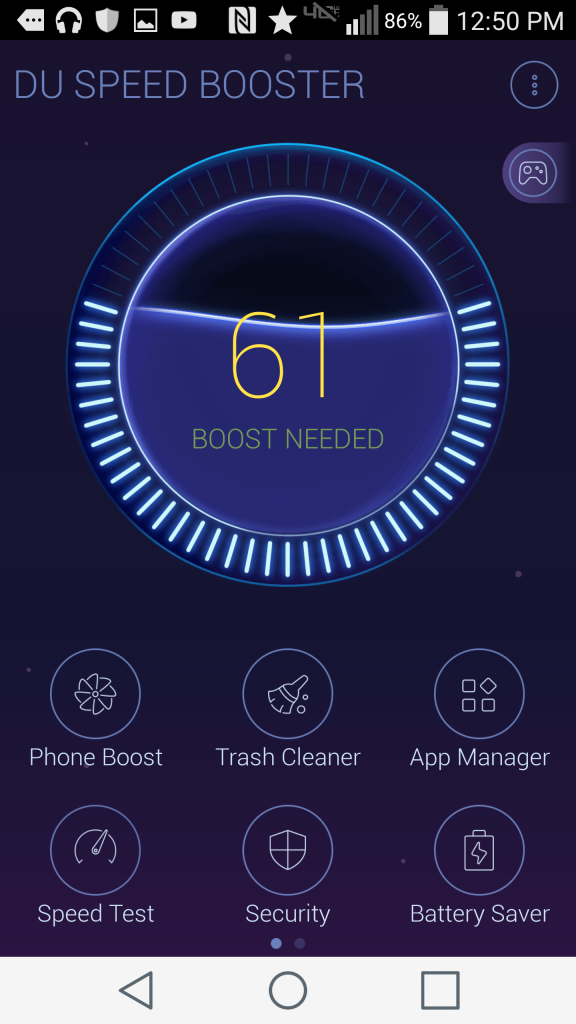 Phone Boost clears cache from running background services in order to give the system memory. This can be automated by going to settings. 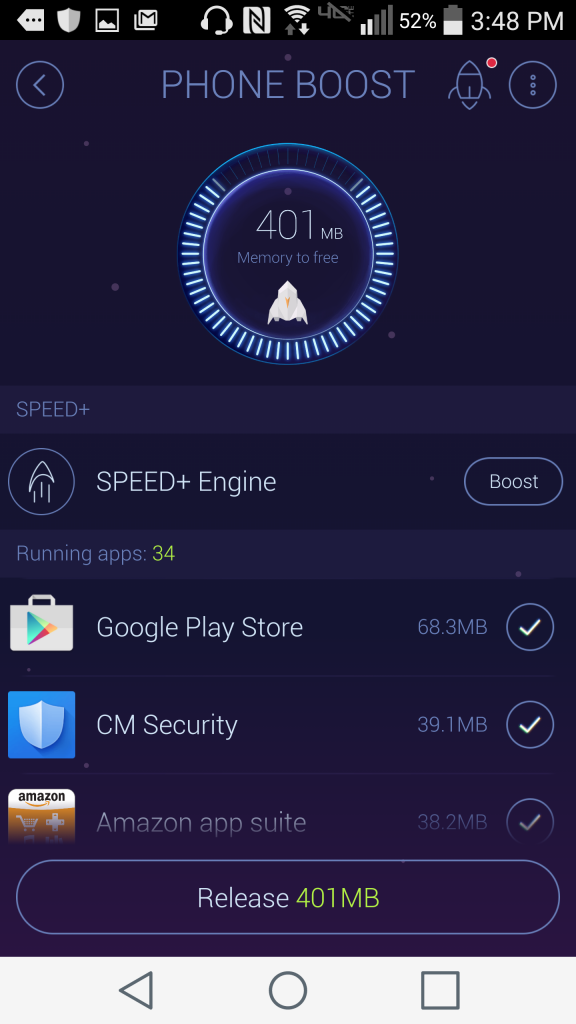 The App Manager is able to batch install or uninstall apps. Also, apps can be moved between internal and external storage.

The Speed Test shows the ping, download speed, and upload speed of your network. You can compare your stats to others by selecting the “VS” button at the bottom. The “Speed Up” button leads to “Network Boost,” which increases a network’s usable bandwidth by targeting apps that use it.

Within the Security Hub are an antivirus function, Privacy Advisor, and DU AppLock.

DU Speed Booster’s built-in antivirus is straightforward. Tapping the menu button at the top right gives the option to scan the SD card. 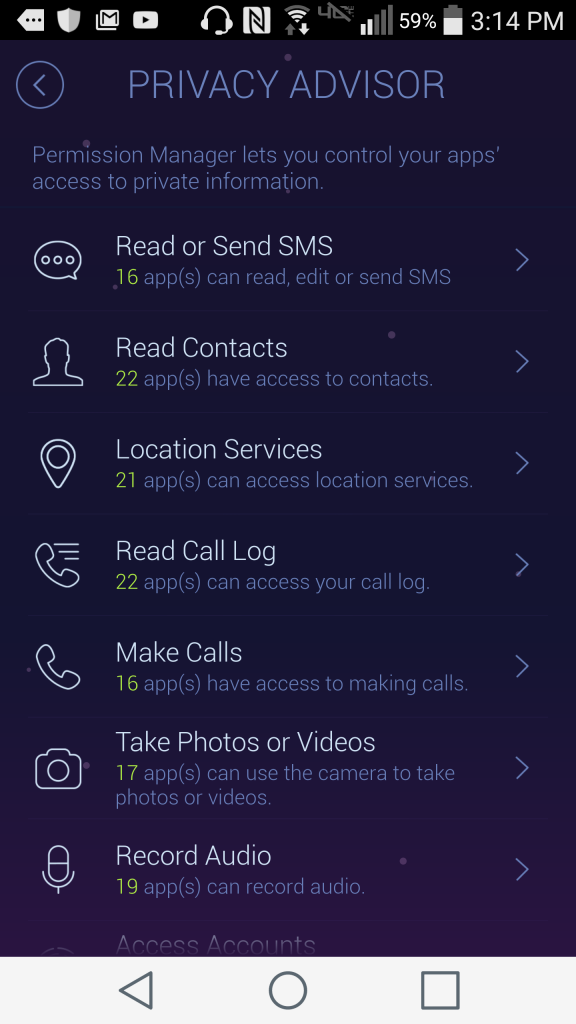 DU AppLock locks apps behind a pattern passcode you specify. 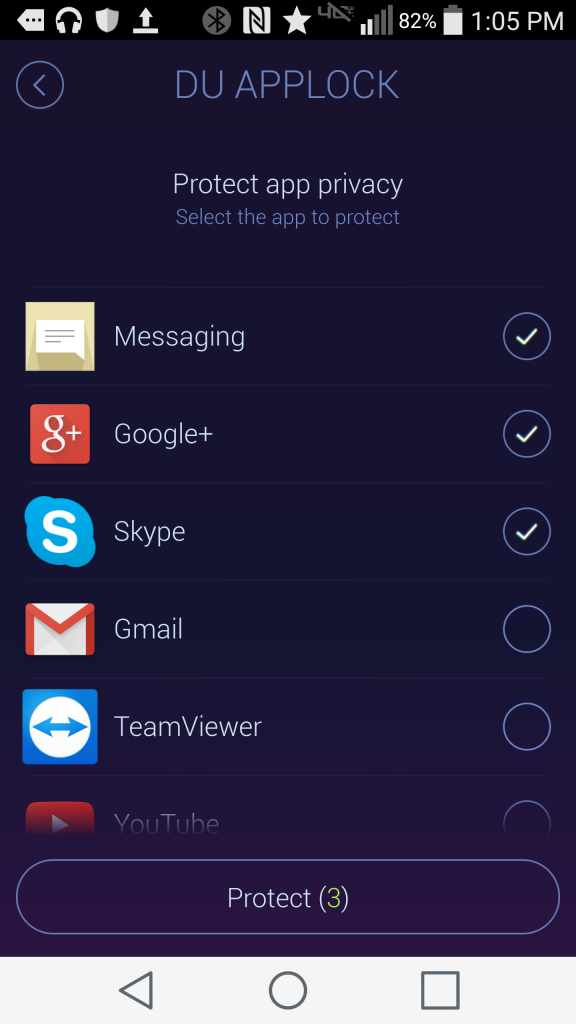 The Game Booster places games into an optimized folder. By doing this, the app knows to turn off background apps not needed automatically, clean junk files and memory, and monitor RAM usage and storage space for that game.

Lastly, Battery Saver actually links to another app: DU Battery Saver | Power Doctor. And because of this, that is all we will say about it for now.

I believe DU Speed Booster is a well-designed app with it’s animations and modern, dark blue aesthetic. Although, some may not like its color scheme, in preference of a lighter theme.

Additionally, it has many settings, which I can’t fully cover with this review, such as a notification toolbar, ignore lists, quick switches, and a float window.

The only downside I have with it is that Battery Saver is not included in the app itself.

To wrap this up, DU Speed Booster is a terrific optimizer app packed with features. If it was only capable of memory and app management, I’d still consider this to be quite good. And yet, it goes beyond that by including built-in anti-malware, a way to lock apps behind a passcode, a network speed test, widgets, and more. You can’t go wrong with this if you decide to use it as your optimizer app.

For those of you who already have an anti-malware app and/or don’t need this many features, consider reading our review of Systweak Android Cleaner, which does the essentials well.