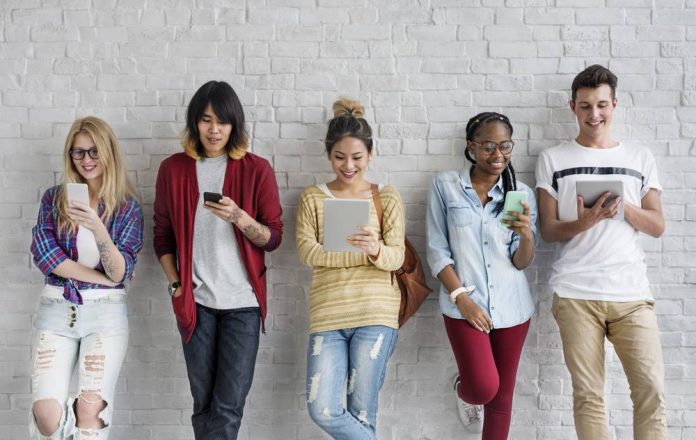 Teenagers and smartphones are an unstoppable force. It would be extremely hard today to find a single high school in the Western world where the hallways aren’t crowded with teenagers texting or taking selfies.

Bu this trend has spiked a wave of worry among adults. Is all that time spent messaging, listening to music and playing gamers really good for kids? Opinions vary, of course. But we can all agree that if used right, technology can become a powerful educational tool.

So rather than trying to enforce strict time limits for phone use, parents might want to consider getting educational apps on their teenagers’ devices. A well-chosen app can boost a child’s learning or even help him/her overcome a specific challenge.

Here are eight great apps that you may want to encourage your teen to use.

Developed by DistinctDev, the Moron Test is a fun app which challenges players to solve seemingly simple yet tricky puzzles and tasks. 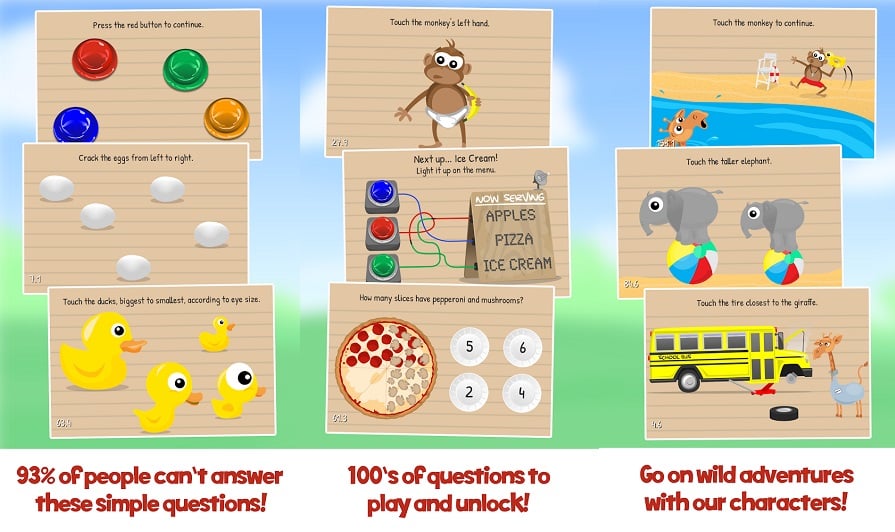 TED is a nonprofit organization dedicated to sharing important ideas on a variety of topics. It brings together the world’s most innovative people, including teens to deliver short powerful talks on certain issues. The TED app offers access to all these talks. 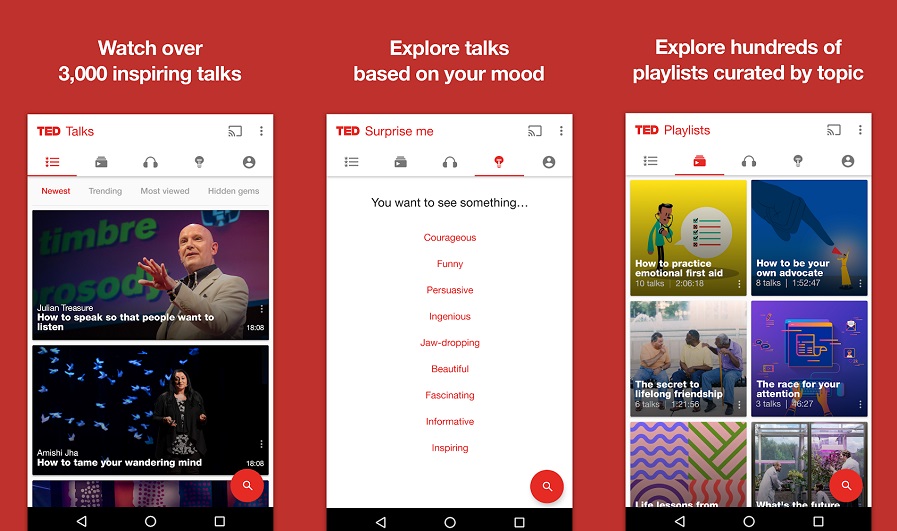 A compelling brain training app developed by Lumos Labs, which aims to help you develop your memory, attention and more. 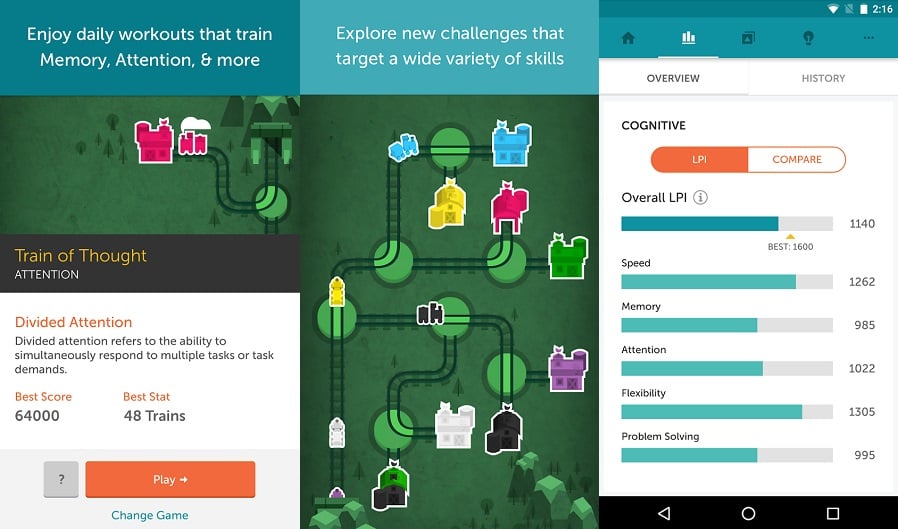 Narrate is an app that can teach teens the benefits of keeping a dairy, as expressive writing is known for being a pathway to psychological healing. 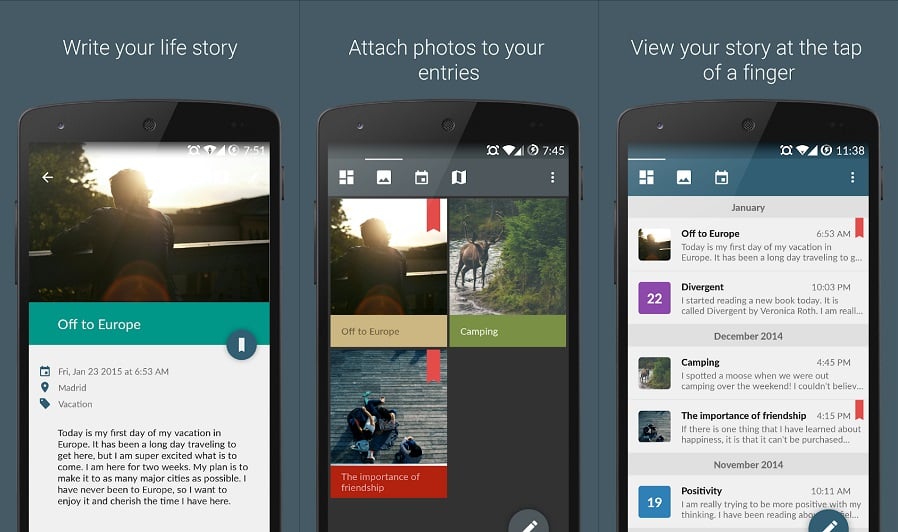 An app developed by Ready4 and aimed at teens who are prepping for their SATs. It gives students access to over 1,000 questions with detailed answer explanations and more. 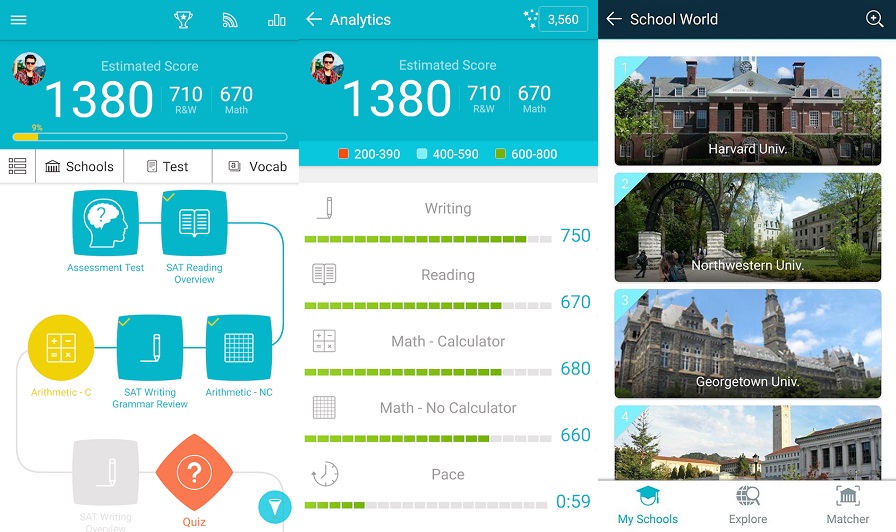 An app designed to help teach kids (but not only) the essential skill of coding. It covers different languages including CSS, PHP, C++ and Java. 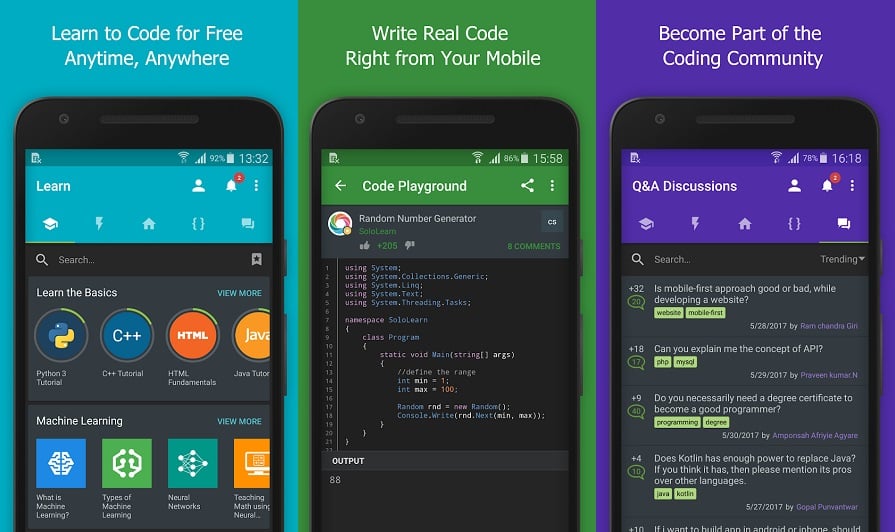 An app developed by Toshl Inc. can be a great tool for parents who want to teach their teens financial literacy. 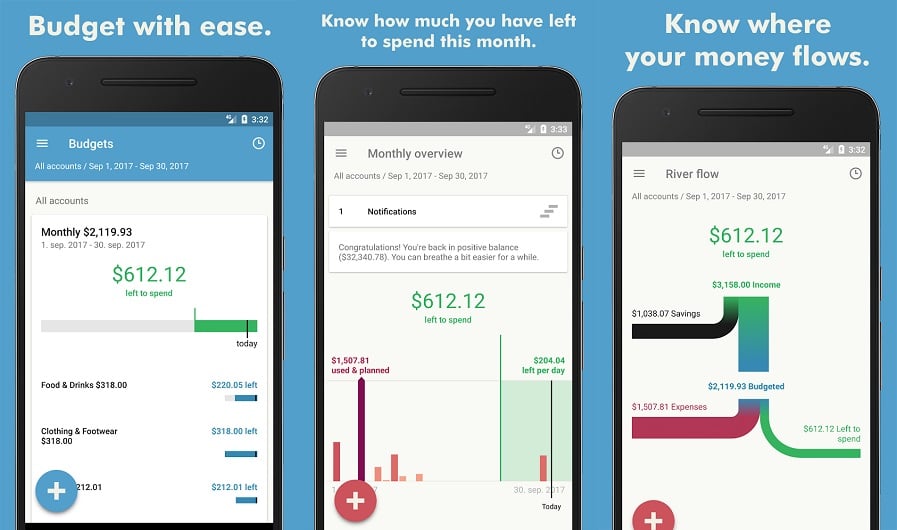 Wattpad is an app (and a site) where teens and adults alike can publicly share their fiction writing in a blog-like format as well as read and comment on other people’s works. 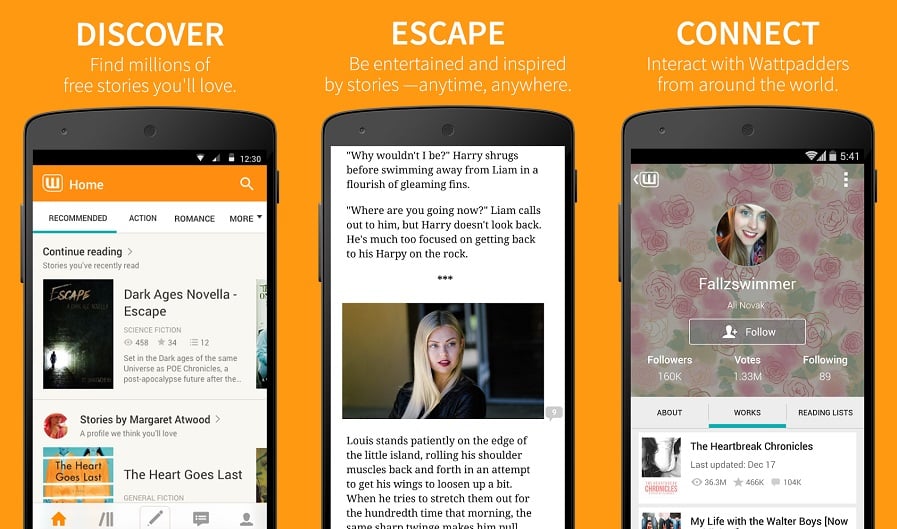 Have you tried any of these apps before? If not, which would you try first? Let us know what you think in the comment section below.