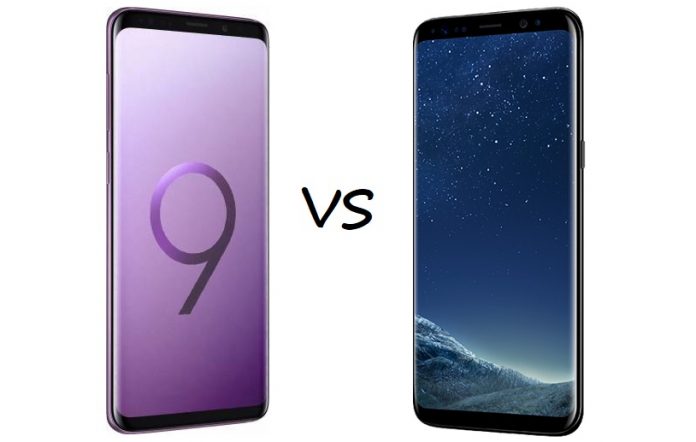 The Samsung Galaxy S9 Plus made a debut at MWC 2018, alongside its smaller brother the Galaxy S9, but did Samsung make enough changes from the Galaxy S8 Plus?

Well Samsung did make sure to include a bunch of new gimmicky features with the new Galaxy S9 Plus. The new flagship is a nice incremental upgrade. But we’re wondering if it will be enough to get people to open their wallets again.

In an attempt to anticipate consumer behavior, below we take a look at how this year’s Galaxy S Plus model differs from the one that came before it. 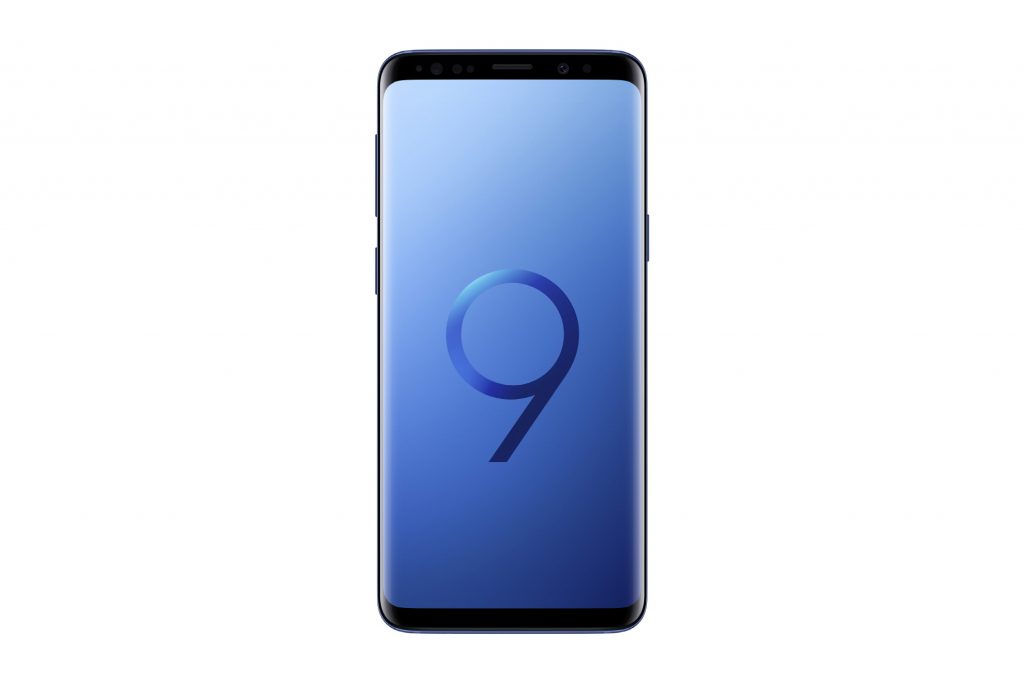 Considering the major overhaul the S-series received last year, the S9 Plus was not expected to see a major re-design this year. So the Galaxy S9 Plus keeps the curvy glass and metal look, minimal bezels and 18:5:9 aspect ratio, but also the headphone jack, microSD card slot and IP68 rating for water resistance.

Thankfully, Samsung moved the fingerprint scanner beneath the camera sensor, where it should have been sitting all along, ever since last year.

At first glance, it looks like overall Samsung has made no major alterations to the Galaxy S9 Plus. The new flagship features a 6.2-inch Super AMOLED display with 1440 x 2960 resolution and Corning Gorilla Glass 5, just like last year. Although the screen-to-body ratio is now at 84.2%, thanks to the thinned-out top and bottom bezels. A slightly straightened side curve ensures a better, more ergonomic grip too. 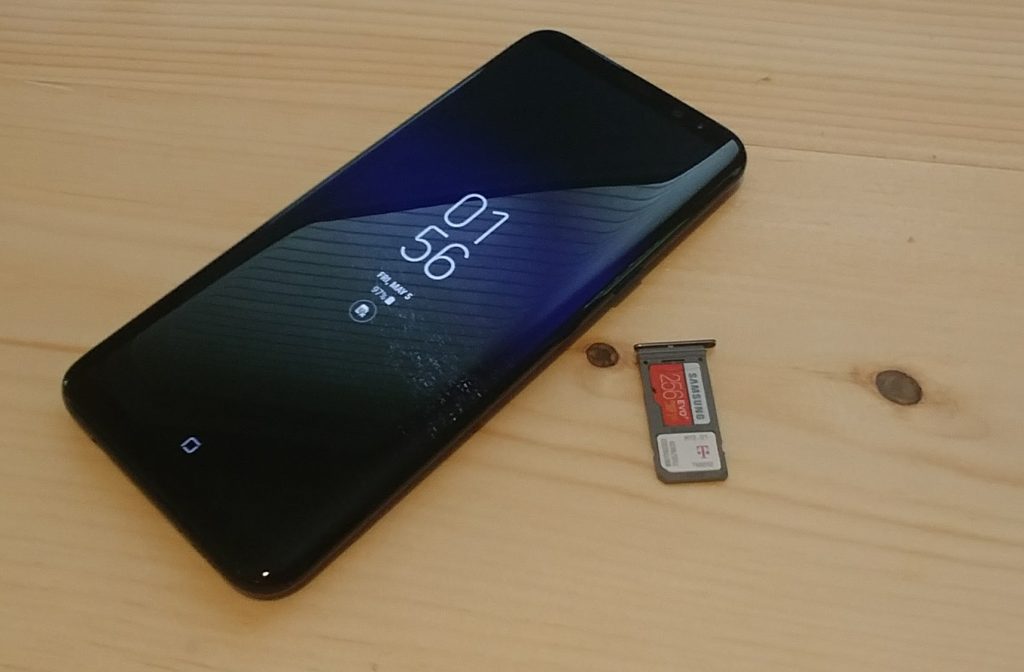 Samsung also put a thicker, tougher Corning Gorilla Glass 5 as a cover glass for the new Galaxy S9+, a measure taken with the aim of preventing screen damage.

What’s more, the physical keys on the Galaxy S9 Plus are a bit thicker too and placed higher than on its predecessor. As a result, they are easier to feel and press, even without looking when you’re holding the phone with one hand.

Samsung also improved the metal frame on the Galaxy S9 Plus, which is now made of a higher series alloy that fends off scratches better than the Galaxy S8 Plus’s wrapping.

If these differences are too subtle for you, let us point out more obvious ones. Like the fact that the Galaxy S9 Plus has gained a pair of stereo speakers (with Dolby Atmos supports). The phone will be able to provide surround sound. This is achieved thanks to the bottom-firing speaker and earpiece which now acts as a speaker. 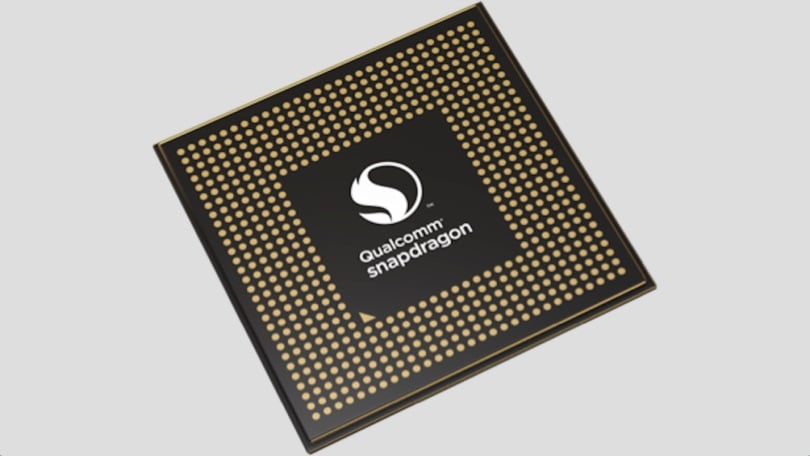 Obviously, the Galaxy S9 Plus takes advantage of Qualcomm’s latest premium chipset, which was unveiled not long ago, the Snapdragon 845.

The CPU inside the Snapdragon 845 is called the Kyro 385, and just like its predecessor, the Snapdragon 835 which powers the Galaxy S8 Plus, it features eight-cores: four performance cores and four efficiency cores.

The performance cores have a clock speed of up to 2.8GHz. They’re said to offer a 25-30% boost over those in the Snapdragon 835. The efficiency cores, for their part, which clock at up to 1.8GHz, offer a 15% performance increase.

This year, the S9 Plus comes packing 6GB of RAM instead of the 4GB found in the S8 Plus. The flagship will go on sale with a choice of 64GB/128GB or 256GB of internal storage, depending on the market. The latter option is a new addition, which wasn’t available for the Galaxy S8 Plus.

Samsung also made sure to boost cellular performance on the new phone. So at least on paper the device can reach 4G speeds of 1200 Mbps (downloads) and 200 Mbps (uploads). This is an increase from the 1024 Mbps and 150 Mbps of the Galaxy S8 Plus.

On the other side of the coin, the S9 Plus relies on the same 3,500 mAh unit. Yes, you’ll still get fast wired charging and fast 15W wireless charging. But will the Galaxy S9 Plus be able to deliver satisfactory battery life with the new dual camera on board?

Users can at least console themselves with knowing that thanks to Samsung’s 8 Point Quality Check, the battery is promised to boast a 95% battery capacity retention after two years, which is pretty impressive. 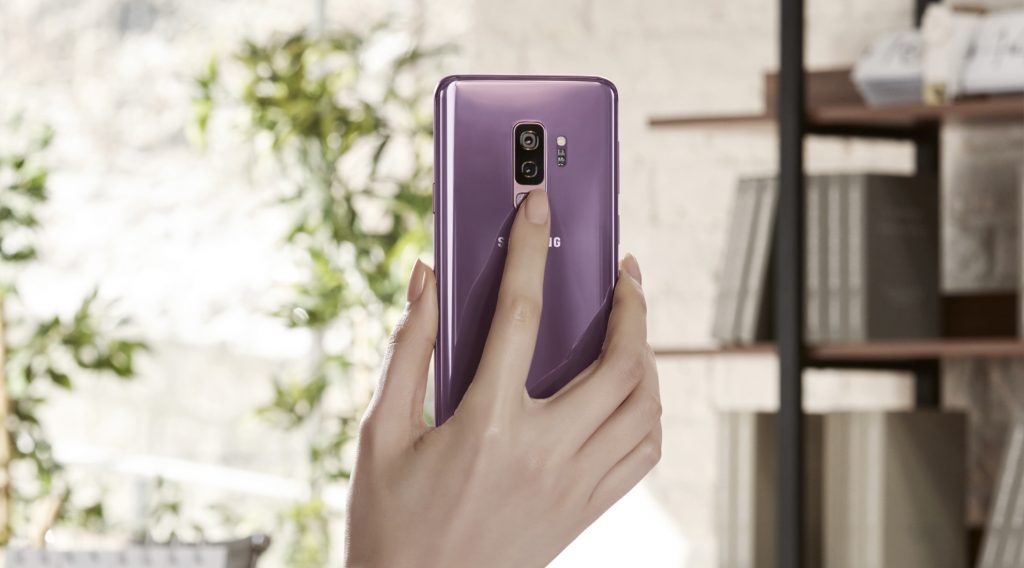 The biggest difference between the Galaxy S9 Plus and Galaxy S8 Plus is that the latter now comes with a dual-camera setup à la the Galaxy Note 8.

On top of a main 12-megapixel sensor, the S9 Plus also includes a 12-megapixel telephoto lens which offers 2x optical zoom.

But the main sensor is pretty impressive on its own too, since it’s the first to boast a dual aperture. This means it can switch automatically between f/1.5 (for low light) and f/2.4 (for well-lit shots) depending on the amount of light present in the environment.

With the Galaxy S9 Plus, Samsung also added a super-slow motion feature. This allows users to shoot at 960fps at 720p resolution.

Love to take selfies? You won’t be too happy to hear that the Galaxy S9 Plus comes with the same selfie 8-megapixel camera. No improvements included. 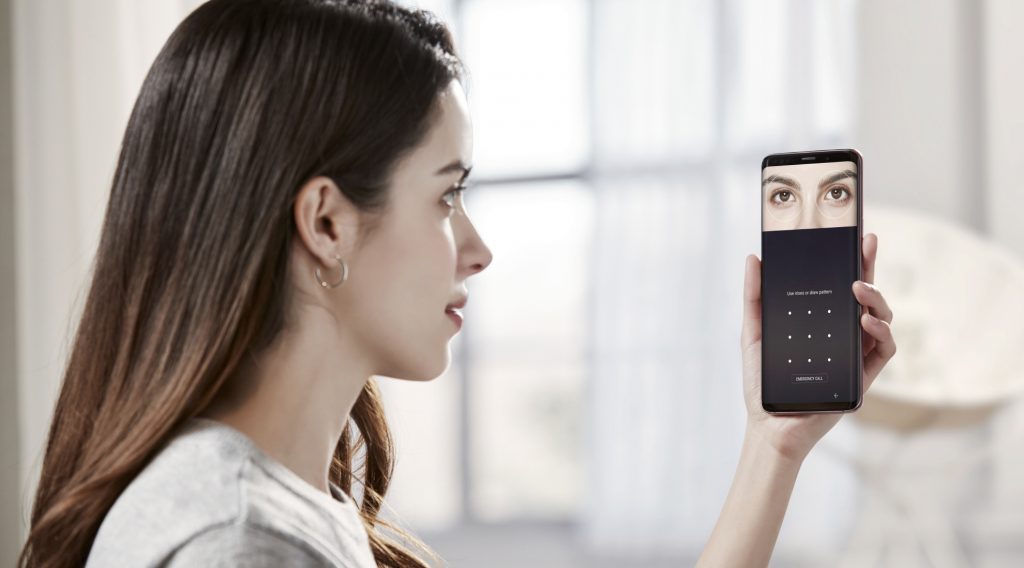 The Galaxy S9 Plus is full of minor improvements and revisions. One such upgrade is facial recognition, which Samsung has fortified with the help of machine learning and the inclusion of a second sensor.

The new system is called Intelligent Scan. Basically what it does is switch between facial recognition in daylight and iris recognition at night. This is a step beyond the Galaxy S8 Plus, but the Galaxy S9 Plus still doesn’t bundle a dot projector, a tool that adds true depth sensing to Face ID for improved reliability and security.

This year, Samsung also introduced AR Emoji with the Galaxy S9 Plus (and Galaxy S9). Inspired by Apple’s Animoji, Samsung’s take on the whole AR avatar thing is a bit unsettling.

What you do is snap a single picture of yourself smiling, and the S9 Plus will take it from there. The phone uses machine learning to create an animated 3D model of your face, which you can then customize. 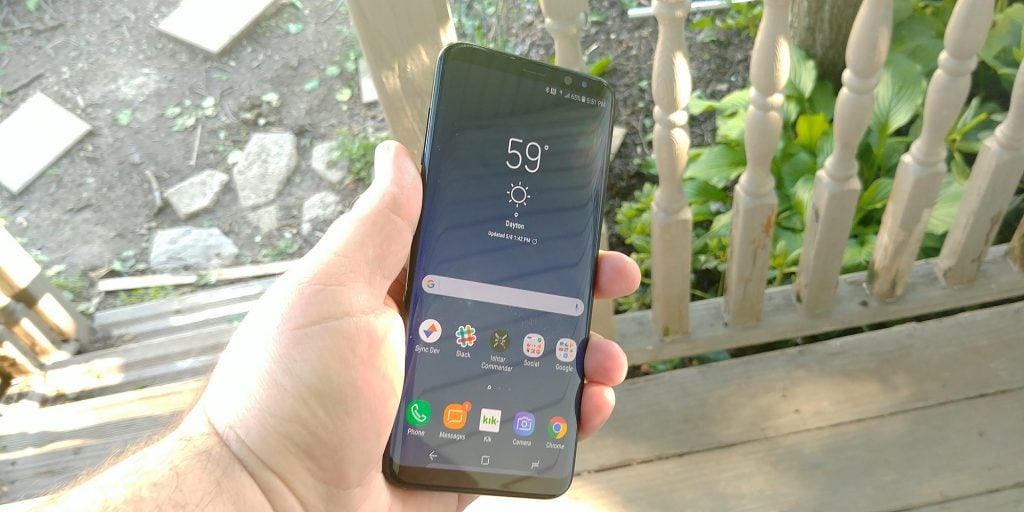 In the software department, the S9 Plus ships out with Android 8.0 out of the box. But Android 8.1 has been out for three months. We’re not surprised, given how long it took Samsung to update the Galaxy S8 to Oreo.

Samsung made Bixby (its own version of the Google Assistant) a central part of last year’s Galaxy S8 launch, but this info about Bixby upgrades seem to have slipped through the cracks.

Yes, Bixby does sport a few new features, but unfortunately they are far from being groundbreaking. There’s an integrated makeup store that lets users try out makeup on virtually. Also included is a calorie detection feature that can estimate how many calories are in the food item you’re about to eat.

Samsung is selling the unlocked Galaxy S9 Plus with 64GB of storage for $840 (pre-tax), which is actually a bit less than what the company was asking for last year’s model which is $850. Prices vary by carrier, so you could end up spending up to $929.99 at Verizon. Ouch! On the bright side, this might be the best time to buy a Galaxy S8 Plus, as many retailers and carriers are offering it with a discount.