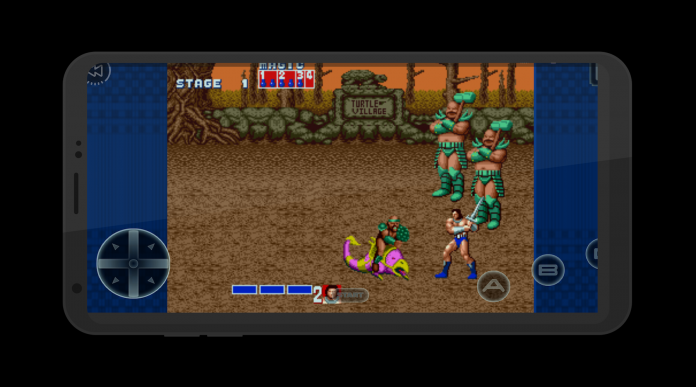 If you’ve read some of my other Sega reviews, you know that I grew up with a Sega Genesis as my primary gaming console back in the ’90s. My favorite games were, among others: Sonic, Streets of Rage 2, and Golden Axe. And Sega, now without a first party console to call home, has turned to mobile as its platform of choice.

Sega has been slowly bringing its massive collection of retro games to the Play Store for a while now, something Nintendo should have been doing for years.

A faithful port of a golden age beat-’em-up

Golden Axe is one of the original Golden Age Side Scrolling Beat ‘Em Up titles. Released in 1989 along with Final Fight, Golden Axe took the formula of 1987’s Double Dragon and dropped it into a high fantasy, chainmail bikini setting reminiscent of Frank Frazetta’s art.

That formula is a simple, familiar one; throw waves of nameless baddies at the player(s) as they work their way from left-to-right across a level. At the end of said level is a big baddie, with lots of health and new movesets. Rinse and repeat, with more, recolored enemies.

As with nearly all beat ’em ups from the 16-bit generation, Golden Axe sports a barebones plot; an evil warlord has taken over the kingdom and must be stopped. Unlike other games of its ilk, though, it sported rich animations, and a beautiful world filled with fanciful enemies and environments. 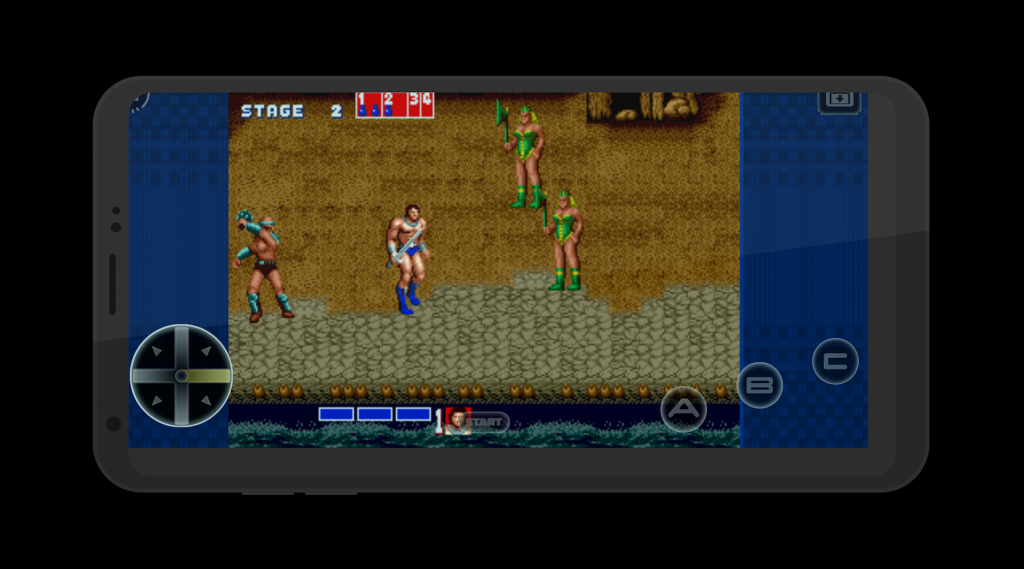 From choosing your character (there are three!) to the tactics and cheap-shots that made the game so fun and frustrating, Golden Axe has been painstakingly recreated for mobile by the Sega team. It is in every way the game that spawned two sequels and three spinoffs – blemishes and all.

On Infrastructure and Advertising

As fantastic as it is that Sega offers a free, ad-supported version of its classic titles, you almost spend more time watching ads than you do playing the game.

In lieu of ads, you can buy the full, paid version – which also gets you access to Cloud Saves via Google Play – for $1.99. And as wonderful as the game is, it’s only going to take you an hour or so to beat once you get the hang of it. Not worth $2, these days.

I’d like to see a virtual pass from Sega. $10 for the entire current library and all subsequent Classics releases would do the trick. Even $20, probably. But $1.99 for each ad-free game, many of which that you can beat in an hour and likely won’t play again? Steep.

A single app – a virtual Sega Console, if you will – would allow Sega to compile all of its games into one place, rather than releasing them on the Play Store. Each game could be an in-app purchase via Google Play (or one purchase for all games, mentioned above) and each game could be accessed from inside the Virtual Console. A one-stop shop, if you will. 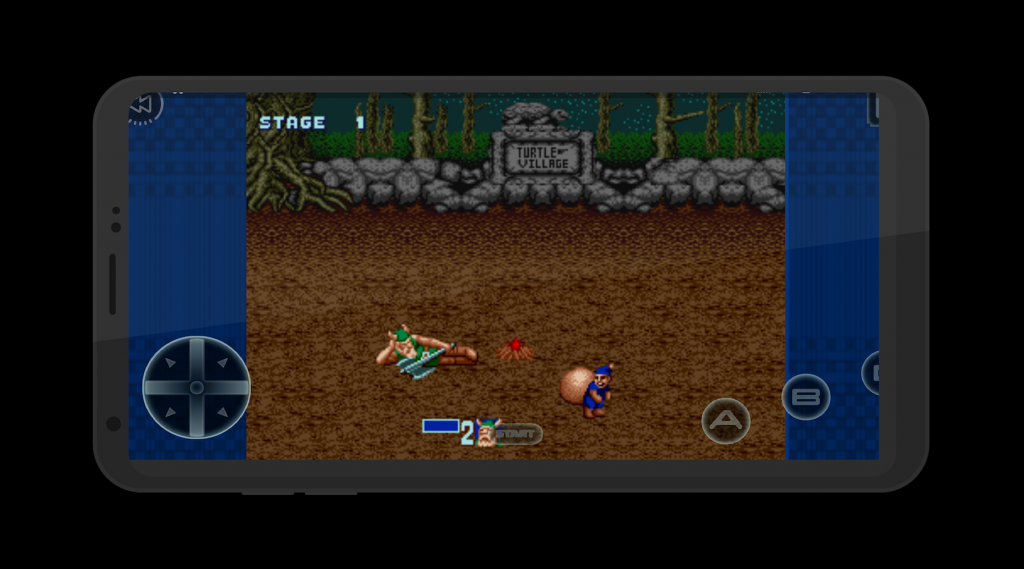 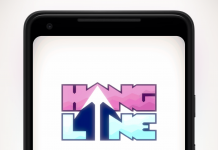 Hang Line: Mountain Climber is like Spiderman on ice (Review) 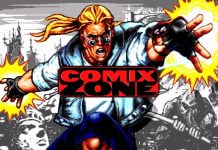 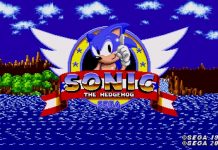