One of the more tired arguments when discussing the “openness of Android” is the definition of open, or more appropriately, their opinion of the application of open. The single, most useful example that seems to work for everyone is showing the various options in virtual keyboards. There is literally a virtual keyboard for everyone, even people who have not used a virtual keyboard since the days of the original Palm handhelds. Remember those weird little pads at the bottom, where you could spell out every letter or number? I got pretty fast on mine. The software that drove that was called Graffiti, and now that software has been brought to Android. 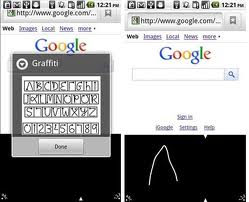 It’s easy to scoff at a keyboard setup like Graffiti when you have Swype, or if you have that perfect speech pattern for voice recognition, but that’s not everyone. The Graffiti system did something that no other system of its time could do, and that was work reliably. It wasn’t easy to use those low end resistive touch screens with anything buy a stylus. So, how does Graffiti fit into Android’s existing workflow? After all, you don’t need a stylus, but then again the screens are much larger than they used to be, and that balance gives Graffiti exactly what it needs to work. Graffiti has also grown up quite a bit since I last used it, adding spelling correction, auto capitalization, and word suggestion to the mix. 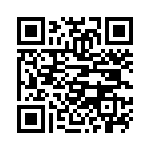 Graffiti offers a viable replacement for the stock virtual keyboard. It’s not for everyone, but it is stable and works well.