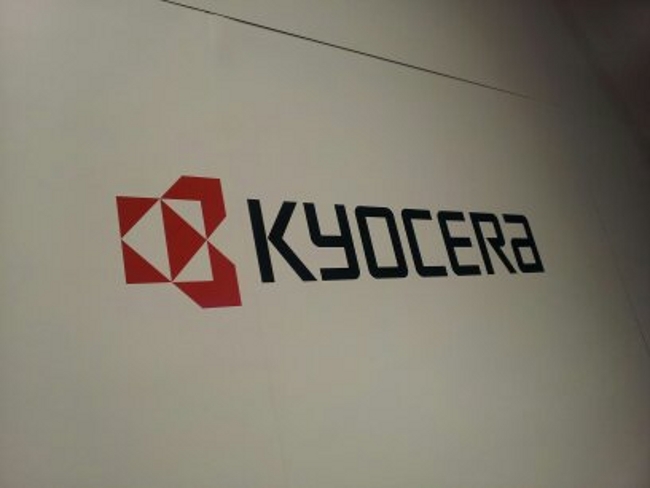 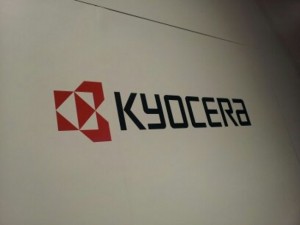 As some of you may already be aware, Kyocera this week announced a pair of new Android smartphones. One one hand we have waterproof Hydro and on the other, the sliding QWERTY Rise. Although the company has yet to announce any carrier or pricing details, they are letting CTIA attendees play with the devices and get a sense of things to come. I spent a few minutes toying with each and found them remarkably average, but in the best sense possible.

It will be average consumer types that push Android forward and beyond the fifty percent market share. It is average users that buy the $50-$100 smartphones and replace their feature phones with something a little smarter.  Kyocera aims to place both of their new Android phones in this space.

I like the idea of a waterproof phone that runs the latest version of Android, but isn’t also a rugged model. Plenty of people will drop their phones in water or get them wet, not many will need the protection against sand and tornado winds. The Hydro is a decent looking phone for its class but falls short of impressing. The specs are middle of the road at best and the handset is hardly a looker. That said, it’s the kind of phone that you end up seeing everywhere because it was the right price. It’s not thin, but it certainly ain’t a fatty.

The Rise is even more of a middle of the pack than the Hydro, what with its generic design cues and coloring. The four row QWERTY keyboard is not the worst I’ve seen but I feel like there might have been room for a fifth row. Nevertheless, the Android 4.0 OS and minimal set of pre loaded apps ensures these two are not immediately irrelevant. 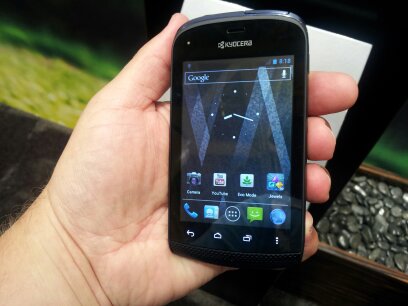 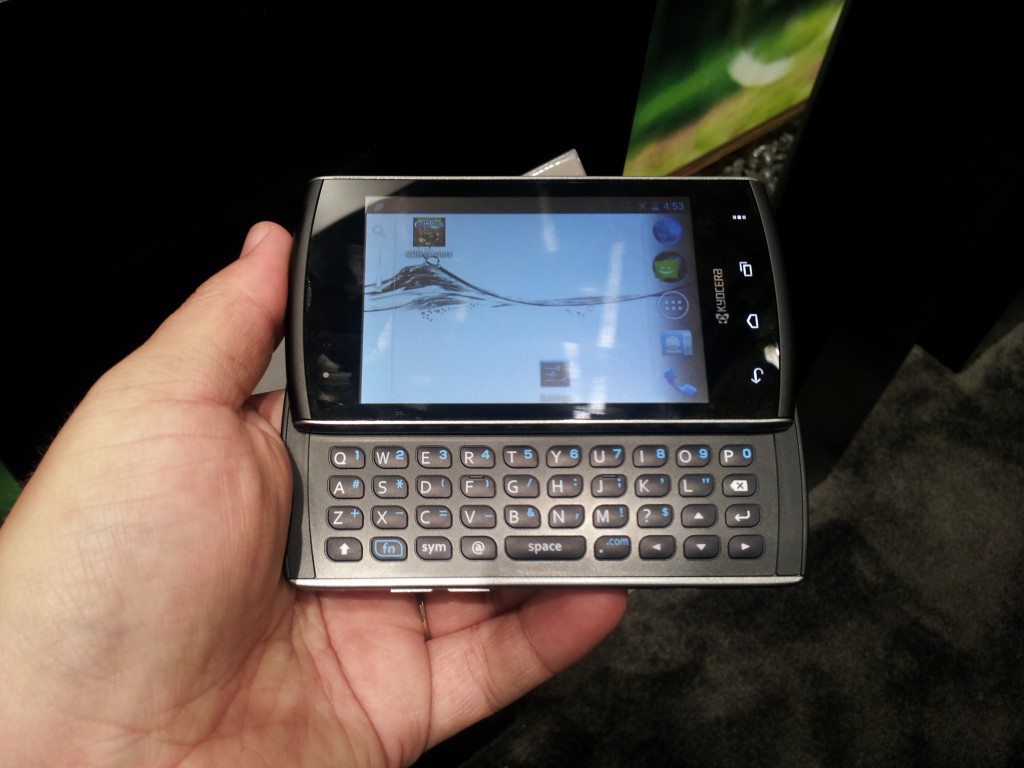 Priced at $50 or so, both of these should do well. Much higher and people will gravitate to bigger brands and more trusted names. All things considered, these two are average at best, but way better than the dual screen stuff from them a little over a year ago. 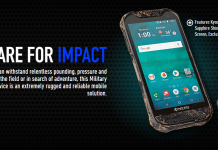 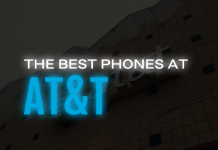 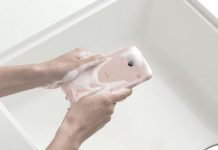