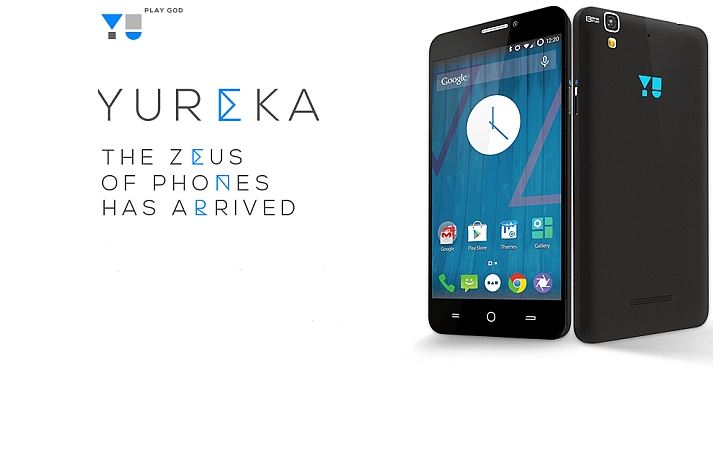 This phone has been making waves since the day its specifications were leaked. Running on the much talked about CyanogenMod OS, Micromax’s budget smartphone comes packed with hardware that can send many mid-rangers running for cover. But is the performance of the Yu Yureka worth its hype, let’s find out. 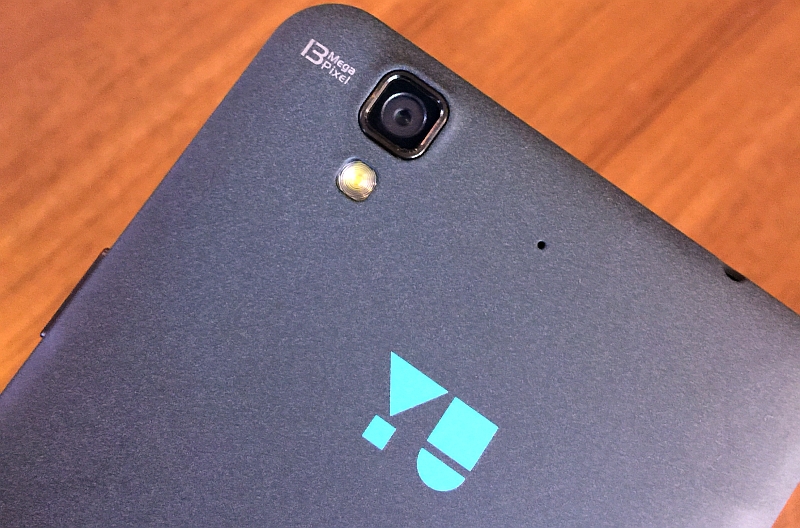 At the first glance, I didn’t find anything extraordinary about its design. In fact, it is difficult to differentiate it from hundreds of other smartphones available in the market. But if you take a look at its back panel, you can see its uncanny resemblance with the OnePlus One’s sandstone finish. Micromax has decided to call it ‘moonstone finish,’ which doesn’t feel the same if you ask me but makes it easier to hold than many slippery smartphones. Despite it being a 5.5-inch phablet, the phone is lightweight and easy to operate with a single hand. It features textured volume buttons on its right, the 3.5mm headphone jack is on the top, and the microUSB port has been placed at the bottom. The camera lens and LED flash have been positioned on the back along with the loudspeaker as it has become a standard now a days. Beneath its back panel, you will find a removable battery, two SIM card slots and a microSD card slot.

The device features a 5.5-inch IPS LCD display with a 720p resolution, which is a reasonably sharp for its price. The viewing angles are pretty good even under direct sunlight, its color output is quite accurate and vibrant and the touch screen is responsive enough.

And it runs CyanogenMod! Do I need to say more? In case you have been living under a rock, CyanogenMod looks like stock Android and comes with countless customization options including theme change, root access, bootloading and hardware tweaks such as overclocking. There is also an option to limit applications from getting access to your personal data, which is awesome if you ask me. Adding the Android KitKat based custom ROM in the Yureka was a good move by Micromax especially since it is now trying to compete with the likes of Xiaomi, Huawei and OnePlus. What can be considered as the cherry on the top, users of the Yu Yureka have been promised Android updates for a span of two years – something that even many high-end phones can’t assure you of.

The Yu Yureka again scores brownie points with its hardware. How many phones under 150 dollar or even mid-range segment can boast featuring a 64-bit octa-core Snapdragon 615 processor and 2GB RAM? Qualcomm’s MSM8939 comprises of a quad-core Cortex A53 CPU clocked at 1.5 GHz and a 1 GHz quad-core Cortex A53 based CPU. The hardware performance is quite impressive and inter-switching between apps was very smooth. There was no frame drop or lag even while playing heavy-duty games such as Asphalt 8 – something that can be attributed to the Adreno 405 GPU. However, I faced some heating issues while playing games and browsing the web. 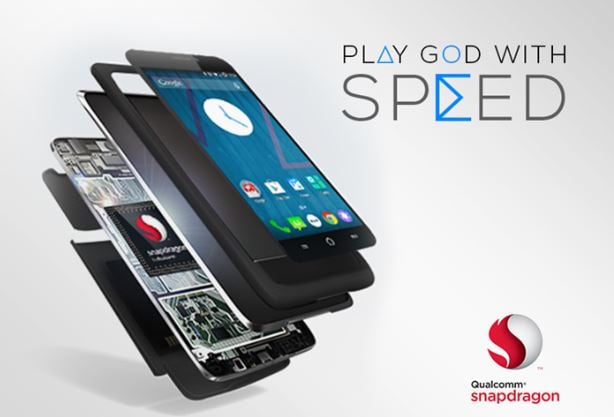 The audio quality of the Yu Yureka, however, proved to be a dampener of sorts. While playing music, its loudspeaker was quite silent and I even missed some calls due to its low audio output. The audio quality improved significantly after using headphones and manually adjusting the equalizer.

It houses a 2500mAh battery that kept it going for 26 hours on full charge. Before you think that all mobile phones last that long on moderate usage, let me tell you that I ran four social networking  apps, six email accounts and indulged in some serious gaming – taking the screen on time to a total of five hours. And yes my device was always connected to Wi-Fi.

In terms of connectivity, the handset comes packed with plenty of options, including LTE – again something that we don’t often see in many low-cost devices. It also supports data with other standard options such as WLAN (Wi-Fi b/g/n), Wi-Fi Direct, Bluetooth 4.0 and a microUSB 2.0 port.

The Yureka sports a whopping 13-megapixel primary snapper with autofocus and single-LED flash as well as a 5-megapixel front camera. While I was not expecting this dirt-cheap phone to be an imaging marvel as the Samsung Galaxy S6 is expected to be, it still took some good images. The camera focuses swiftly, captures adequate details but the color tone is slightly on the warmer side that can be improved by adjusting the white balance. You can change exposure, ISO value and use various camera modes by going to the settings menu of the default camera app. The rear camera is also capable of recording full HD videos and slow-motion 720p. The selfie camera gives above average results and frankly speaking it won’t be fair to expect a budget device to take wide-angle self-portraits.

Final Thought: The Micromax Yu Yureka is currently the best smartphone available under 150 dollars hands down. The only glitch is its availability. To buy one, you are required to participate in its weekly online flash sales which is held once every week. Hopefully, Micromax takes its high demand into consideration and starts producing more units. Considering its performance in all aspects, I am giving it an overall rating of 8 out of 10. 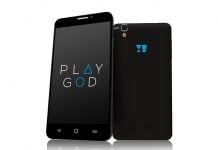