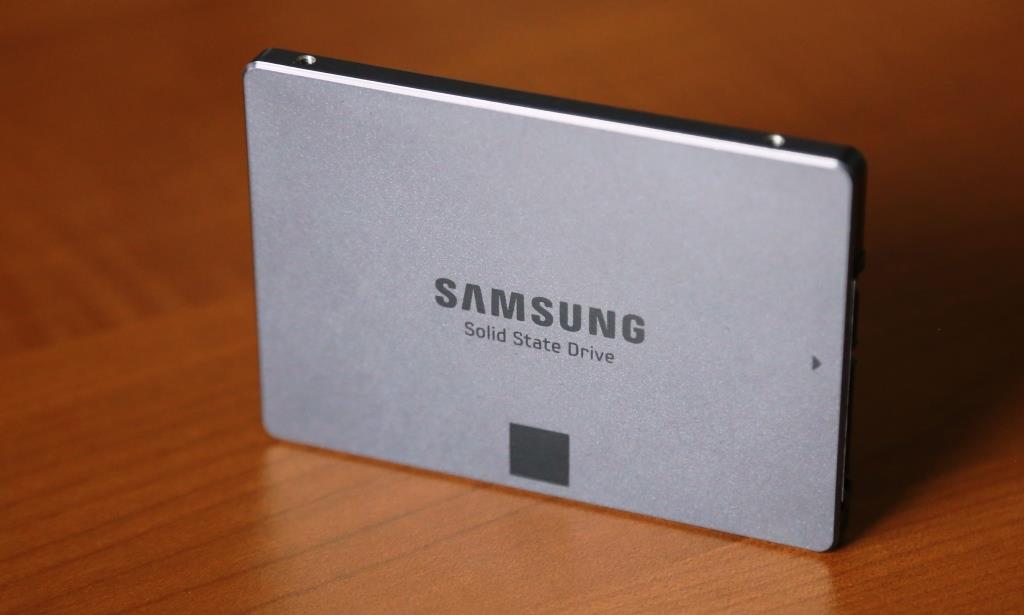 Last year we accepted Samsung’s challenge that claimed anyone would be capable of installing a solid-state drive. Taking apart my HP laptop was a frightening prospect but proved to be quite simple. The folks at Samsung have since launched their new EVO-series of SSD’s and I, once again, got my hands on one. Having upgraded to a more powerful laptop, the prospect of taking a screwdriver to it wasn’t any less clammy-hand inducing. I did it, however, and can tell you that speed is the name of Samsung’s game.

I’ve included the specs, below, but will try to spare you the minutiae of every improvement. What I will tell you is that Samsung has improved speed and performance with the 840 series. Already having a solid-state drive installed, the EVO SSD netted less dramatic results than you’ll experience if coming from an HDD. I did notice a much snappier response-time when installing software, during boot-up, and especially during video editing.

Samsung has also launched their new time-killer on Facebook, “The Fastest Game on Earth!”. Testing your response-time qualifies you for a daily chance at winning a 250GB 840 EVO. They’re giving away 50 of these bad-boys so get to clicking. http://www.fastestgameonearth.com

You’re not using a CRT monitor and you’re certainly not loading up floppy-drives anymore so there’s really no excuse to be using archaic HDD’s either. I’ve gone SSD and refuse to look back. If you’re contemplating doing the same, my mileage with Samsung has given me no reason to look elsewhere.