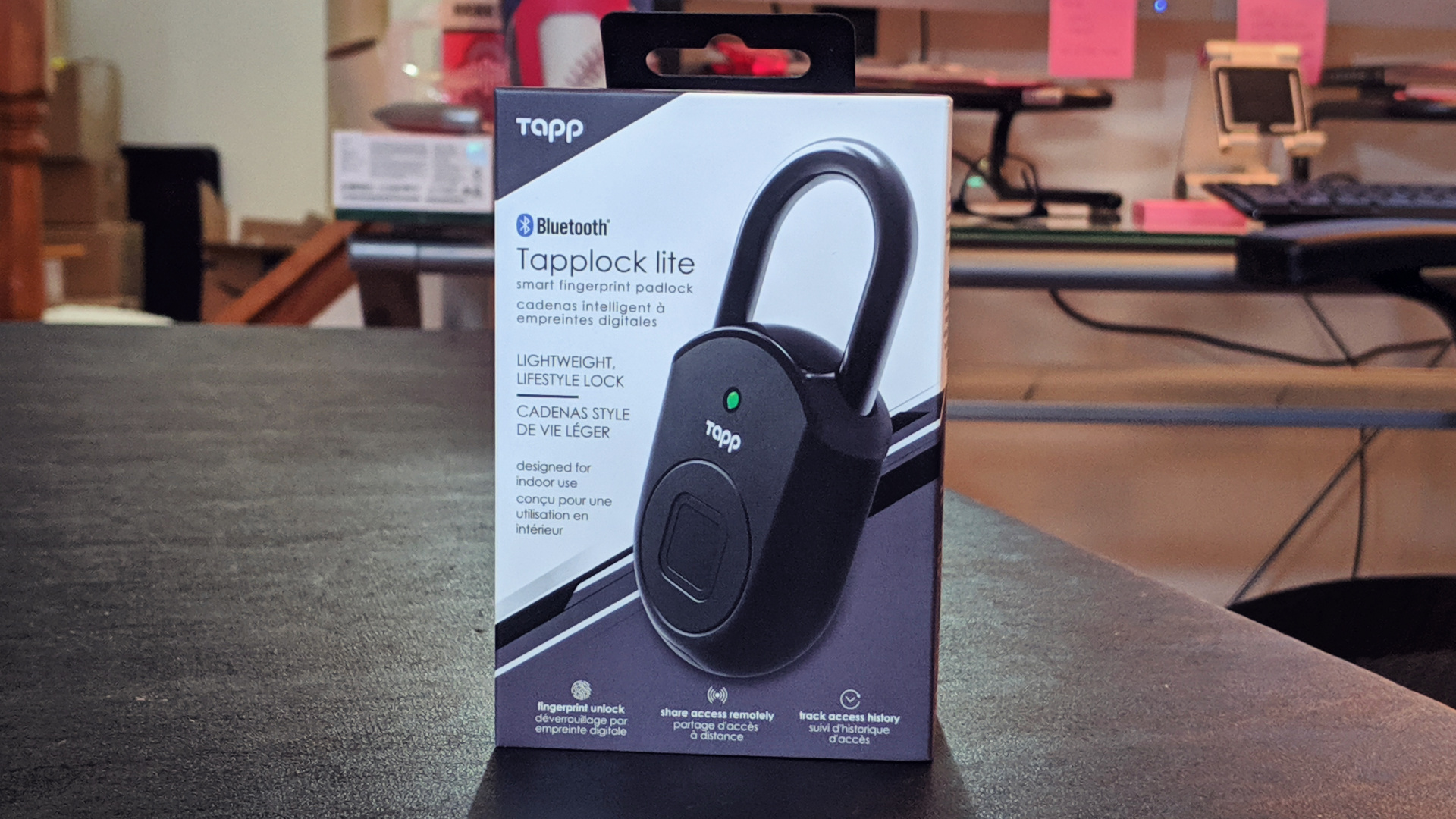 Just about everywhere you turn these days you’ll find something “smart”. Whether that’s the phone in your pocket, the TV you watch at night, or the speaker you listen to, the world is full of connected and smart things. Today we’ll take a look at a smart lock. 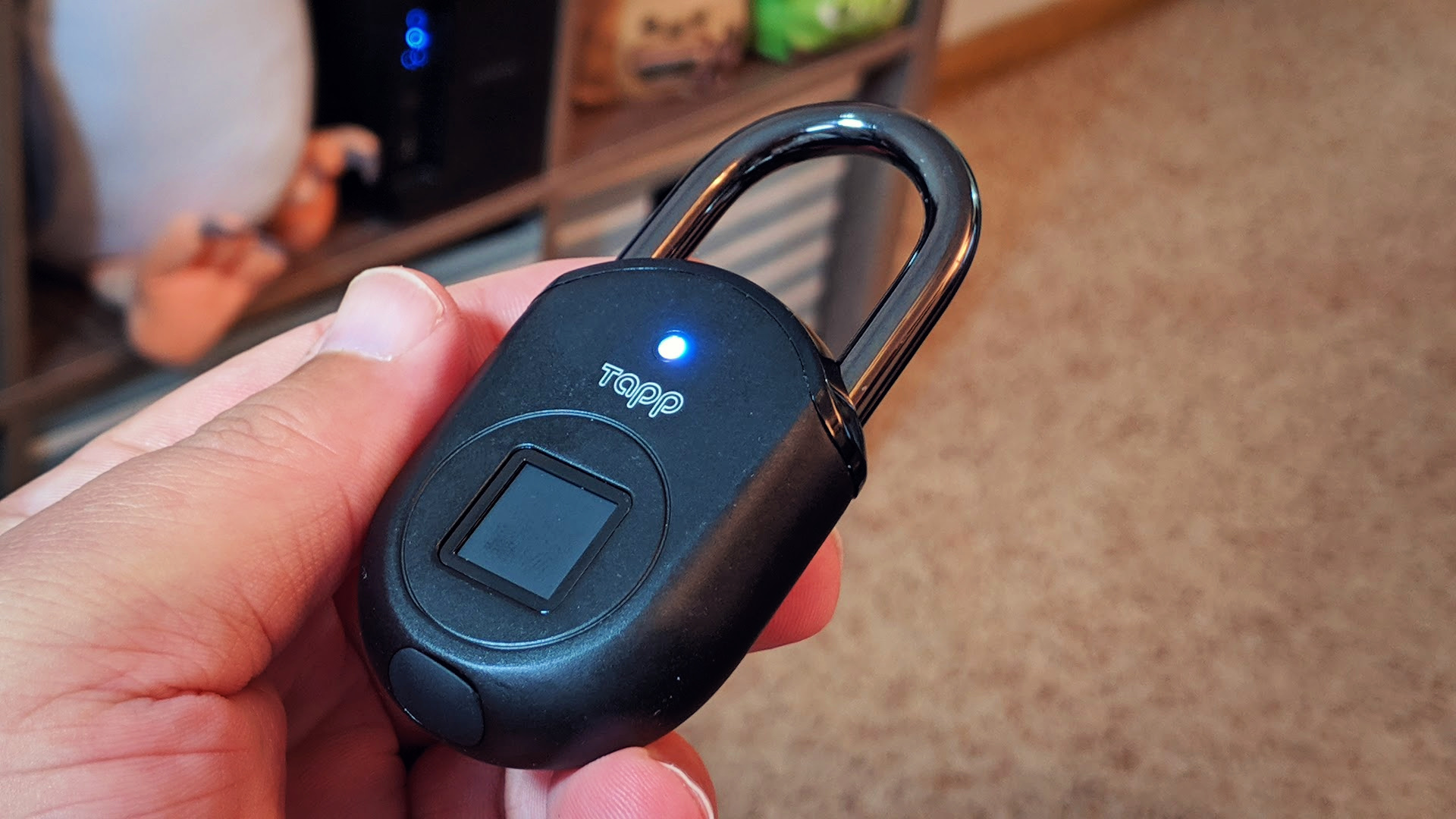 The Tapplock Lite is a $39 padlock which unlocks via fingerprint and through a Bluetooth connection in the mobile app. Available in three colors (Ash Black, Electric Yellow, and Flame Red), it supports up to 100 fingerprints and also allows for Morse Code patterns.

The concept of a smart lock is not new, and this is not the first product of its kind from Tapplock. After first starting out as an Indiegogo darling in 2016, the Tapplock went on to launch as a solid idea that had its share of hiccups.

The Tapplock has evolved into two models in 2019: Tapplock One+ and Tapplock Lite. The former is a multi-functional utility lock while the latter is billed as a “lightweight, lifestyle lock”.

Upon opening the box and looking over the Tapplock Lite we immediately saw this unit as being handy for trips to the gym or for the basement and garage. In other words, it’s not a giant lock that’s designed to keep your storage unit and its belongings safe. Think more in terms of securing valuables at the YMCA or pool, or the toolbox in the shed.

Included in the box are the lock, a short microUSB cable, and the user manual. The booklet does a great job of spelling out the various status lights and walks you through the process of adding fingerprints and Morse Code. In essence, you open the app and follow the steps to add users and their respective fingerprints.

We had a bit of difficulty at first as our phone disconnected from the lock a few times and we couldn’t quite get the timing right on adding fingerprints. Each identity can add up to ten fingerprints via a three-second press of the lock’s reader.

Editor Note: It’s worth pointing out here that it was ultimately determined that our initial review unit was somewhat faulty. We ran into a few issues with the device but all were reconciled with the replacement.

Once we had the right hand set up we tried to unlock the Tapplock Lite. Our initial testing saw that thumbs and fingers worked well and it seemed to react quickly. For what it’s worth, Tapplock says the 0.8 second unlock time gets more accurate and faster with time. 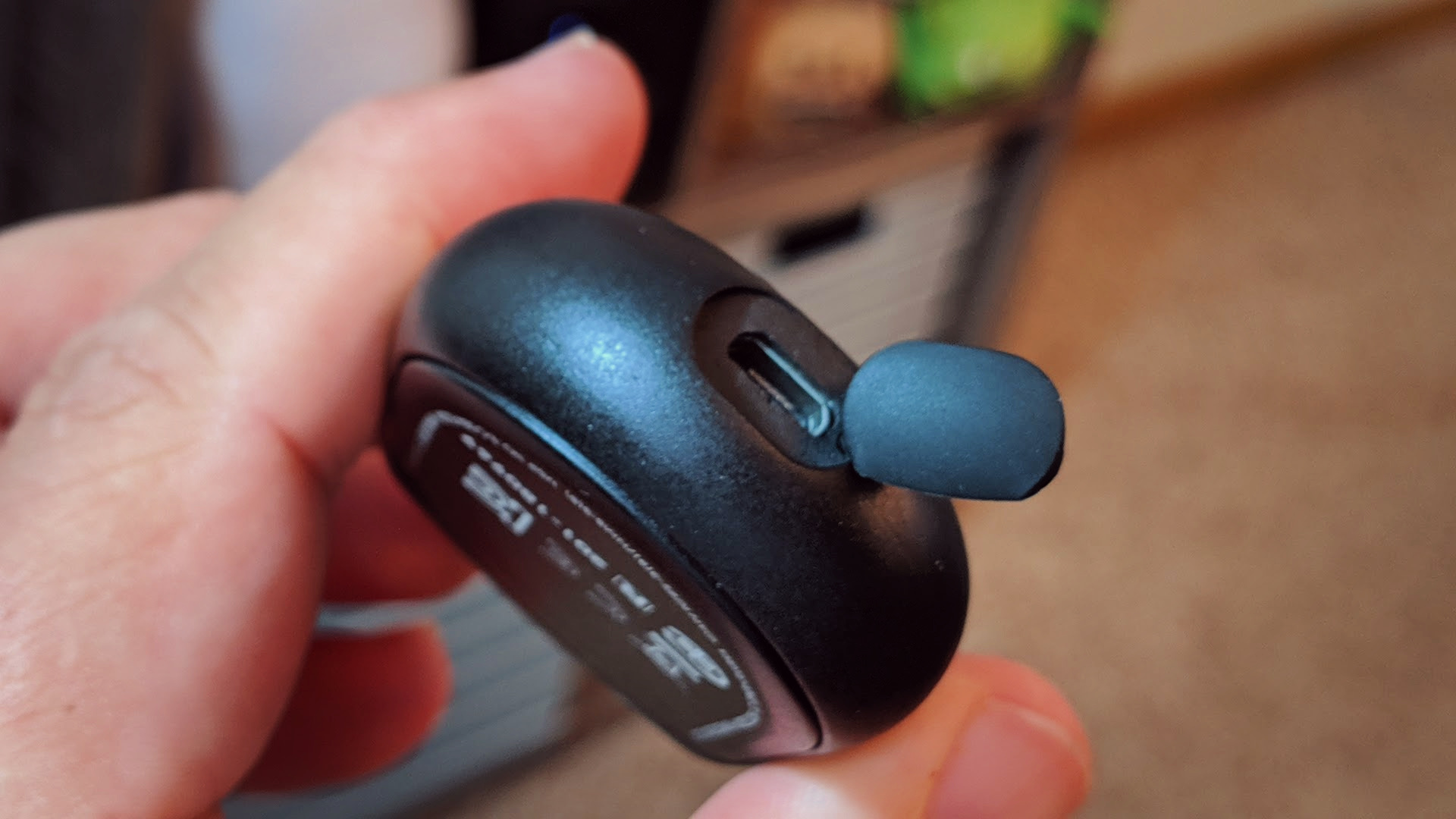 Every so often we found the Tapplock Lite didn’t like some of our fingerprints but a second try registered nicely.

We never ran into a situation where we couldn’t unlock the Tapplock Lite using a fingerprint or the app to manually unlock it. The latter is a little bit wonky to deal with and takes more time, but we like the fall back in the event the lock is reader on the lock might be hard to reach.

We found that the lock wasn’t too fond of wet fingers, but it’s not really any worse than what you get with your typical phone reader.

Our suggestion to readers is to add as many of your finger as you can to the lock. Both of our review units seemed to prefer or recognize different fingers at different times.

The Morse Code option is a nice feature, too. Going this route makes it so that you can customize a squeeze pattern. This works well in the event you’re wet and/or can’t get to the app without much fuss. 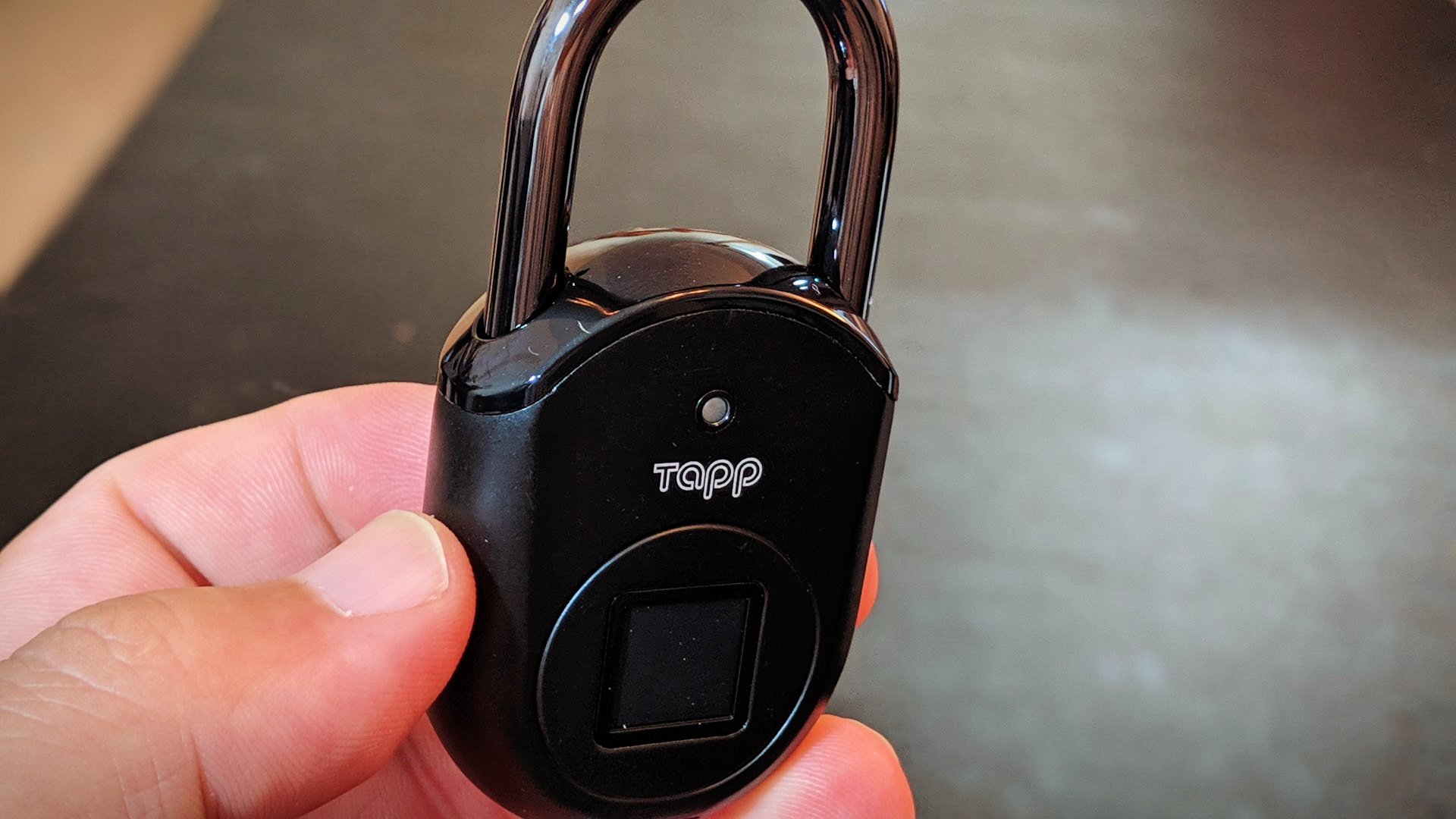 We like the idea of this lock quite a bit. Have a shared locker or area that you’d like to keep private? Add a few users or manually and remotely open the lock to allow access. It’s not gonna keep someone from taking your wooden chest or toolbox to deal with later. It will, however, make would-be thieves think twice about messing around with it at school or the gym.

This isn’t the sort of lock you would use to secure a storage unit or keep out in the elements. A school locker, safety deposit box, or filing cabinet at home, though? Perfect.

We appreciate that you don’t have to worry about charging the lock up every couple of days, or even weeks. In fact, its internal battery is good enough for about eight months or, as Tapplock advises, 1,200 unlocks.

Learn more about the Tapplock Lite at its website where it’s also available for purchase. Choose from a handful of colors and grab yours for $39 today. You can also save with additional devices – $72 for two and $105 for three