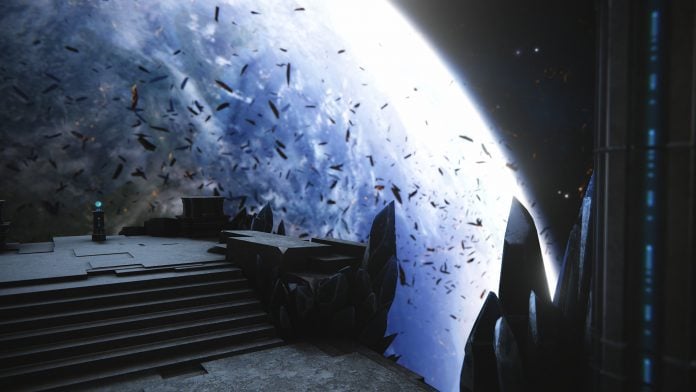 Looking for the latest mobile gaming addiction? Have you considered trying out an indie game? Independent game studios develop some of the most unique and fun games you can hope to find out there. So we’ve put together a list of new indie games that are worth checking out when you have the time.

From casual puzzlers to startlingly deep storytelling games, you’ll surely be able to find something to munch on. 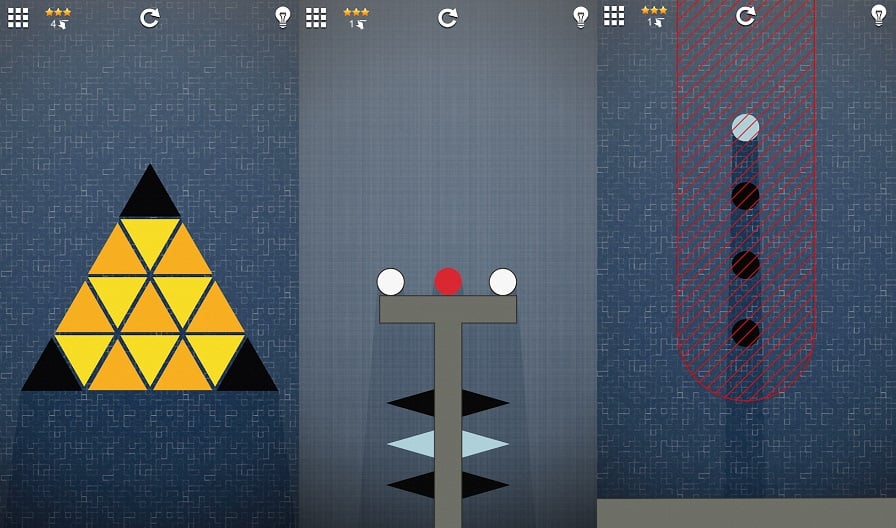 Orbital Nine Games has come up with one of the most challenging puzzle games for Android. Called Shatterbrain, it invites players to draw shapes to solve complicated physics puzzles. 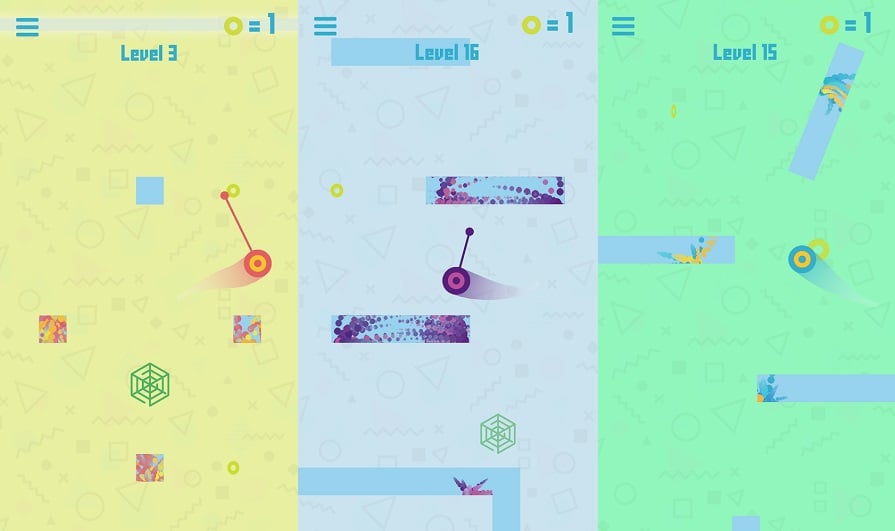 A game developed by TTGame Studio, set on a minimalistic stage filled with obstacles, in which you need to swing past the numerous obstacles. Created by Fantastic, yes Returner 77 is a puzzle adventure set in a haunting alien world. 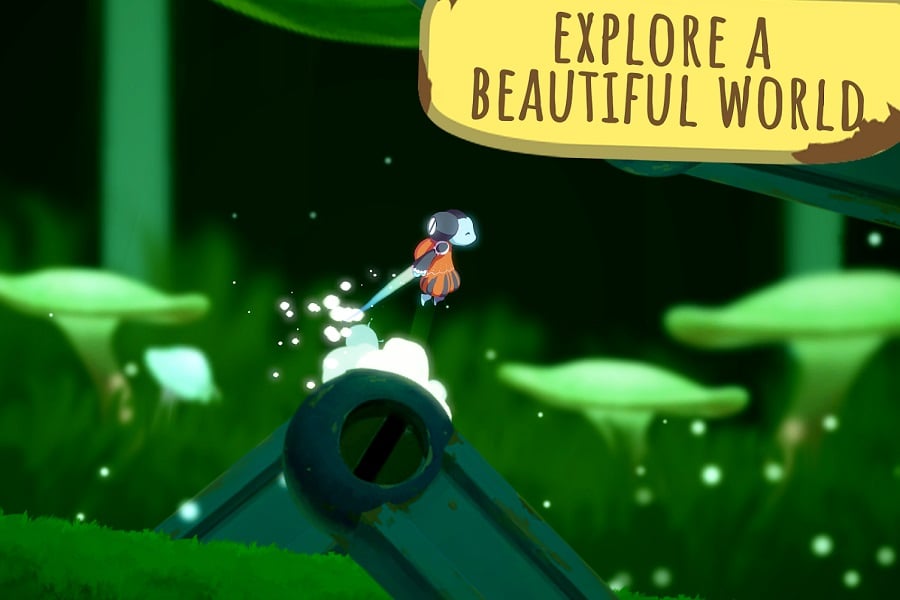 Designed by StillHere, this 2D platformer game will have you search for the answer to a very interesting question: Why did mankind leave earth? 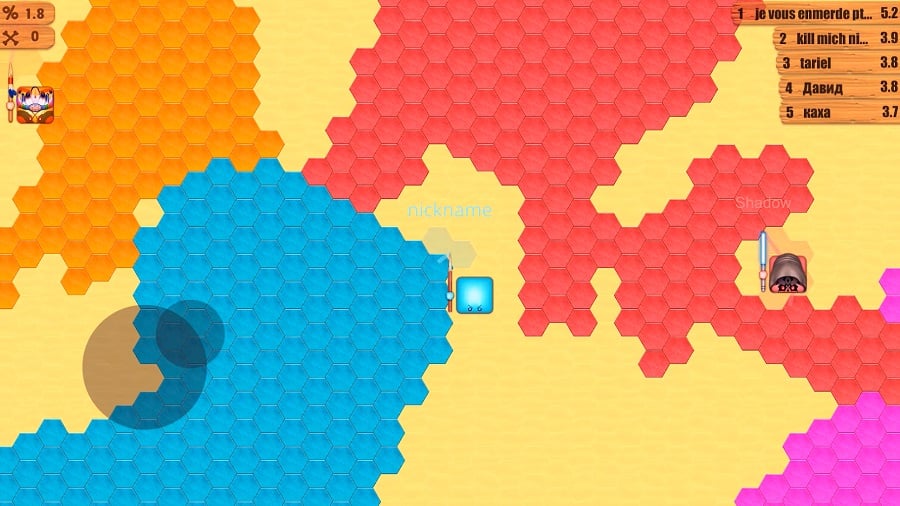 Developed Replay Entertainment, Losts.io invites you to step into the shoes of a primitive man whose goal is to conquer land and become a powerful landowner. 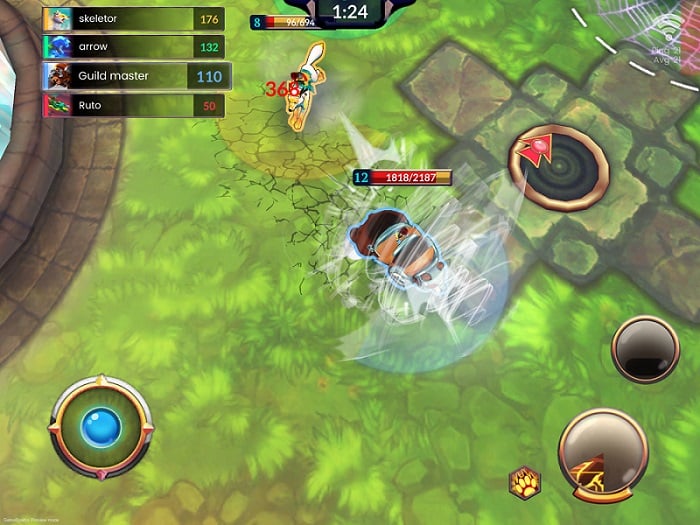 Created by PiiK Games, Beast Brawlers is a game that lets you join real-time PvP battles, and create your own collection of cool, unique beasts. 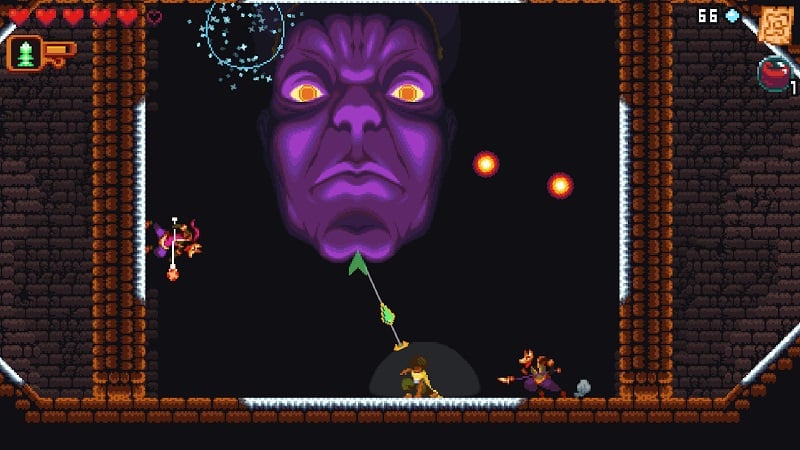 A superb platformer in which you play Dandara, the heroine who is needed to save the Salt world from the forces evil.

Install Dandara
Note: Select outbound links may include affiliate tracking codes and AndroidGuys may receive compensation for purchases. Read our policy. As an Amazon Associate we earn from qualifying purchases.

Infographic: Six tips on how game developers can market their game into profitability (Promoted)