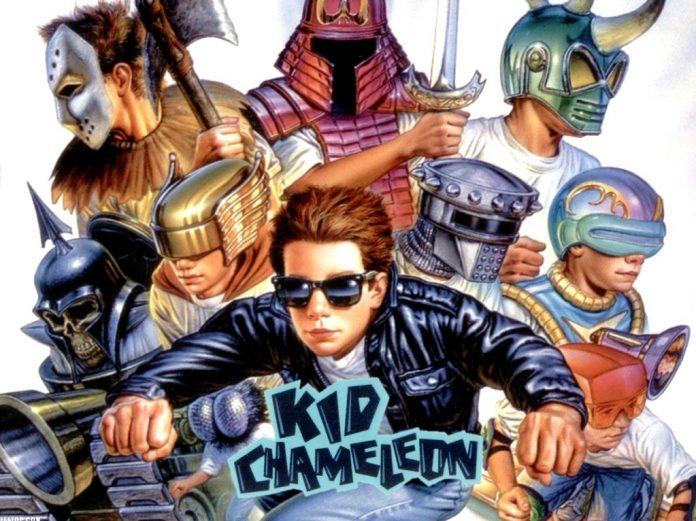 Back in June, Sega announced it will be bringing some its best retro games to your Android handset. The company delivered what was promised and mobile users can now play games like Sonic, the Hedgehog, Comix Zone or Kid Chameleon on their phones.  At launch, Sega explained the games have been specially adapted for mobile devices while remaining faithful to the original games.

And in today’s review, we’re going to take a closer look at Kid Chameleon for Android – a side-scrolling action game with an exciting background story and lots of challenging levels to play. The original platform game launched for the Sega Genesis in 1992. 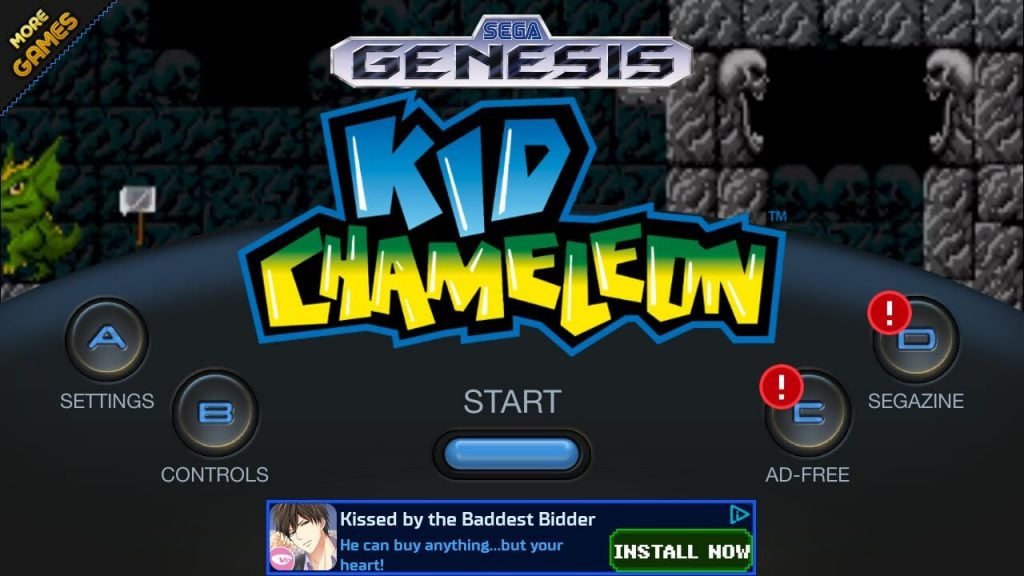 The game is available for download from the Play Store free of charge. However, you can pay $1.99 to turn the ads off. Kid Chameleon for Android also offers with modern features like allowing users to save their game in the cloud, Bluetooth controller support, and online leaderboards.

Kid Chameleon is backed up by an interesting story. The plot of the game is that the boss of a new virtual reality game called “Wild Side” becomes conscious and begins abducting players. It’s up to the main character, Casey to rescue them by attempting to complete the game’s 100 stages which are packed with secret warp points and hidden areas to explore. 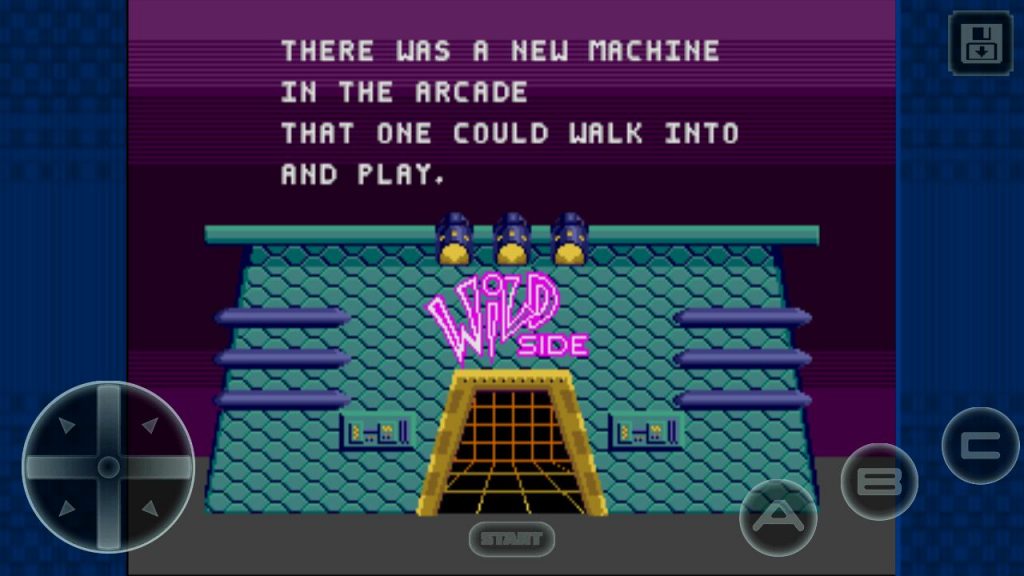 What’s it like to play Kid Chameleon? If you were a fan of 16-bit games of the early 90’s you’ll love the retro feel. However, you won’t be playing it on console (alas you have the option of adding a Bluetooth controller) but on Android, so expect the game play to feel a bit different.

I for one struggled with the controls. Maybe I have fat fingers but I kept pushing more than one button while attempting to navigate in-game. The navigation controls are crammed in the left part of the display while the buttons for jumping or using a weapon live on the right.

Most levels contain a flag and to reach it is the primary goal of each level. Much of the action involves jumping between platforms and on monster’s heads to kill them. You’ll also spend a lot of time breaking blocks with contain power-ups such as crystals or different masks which give the hero additional powers and access to weapons.

These masks make gameplay more exciting. There are nine masks in total which you can acquire throughout the game. For example, there’s a knight’s helmet that allows you to climb walls (handy if you’ve fallen in a pit) or a hockey mask that lets you throw axes at your enemies – mostly generic reptiles and zombies spitting things.

I’ve been playing the game for over one week and I’m nowhere near reaching the final stage, so I guess it will take me a while before I’ll be able to complete it.

Overall the game runs smoothly, even if at times the app simply refused to load. When it did load, it took its sweet time to do so, but maybe the Exynos 7578 inside my Galaxy A3 (2016) was to blame.

Another thing I wasn’t really impressed with was the music. It just didn’t seem to add anything extra to the overall experience. Actually, I found it so annoying at times, I chose to play with the sound off instead.

Kid Chameleon offers a nice-enough experience. If you prefer games with mind-blowing graphics and soundtrack, then this game is definitely not for you. However, those looking for a long game that will take a while to complete will probably enjoy playing it. Also recommended for those who like to run sideways and jump over things.