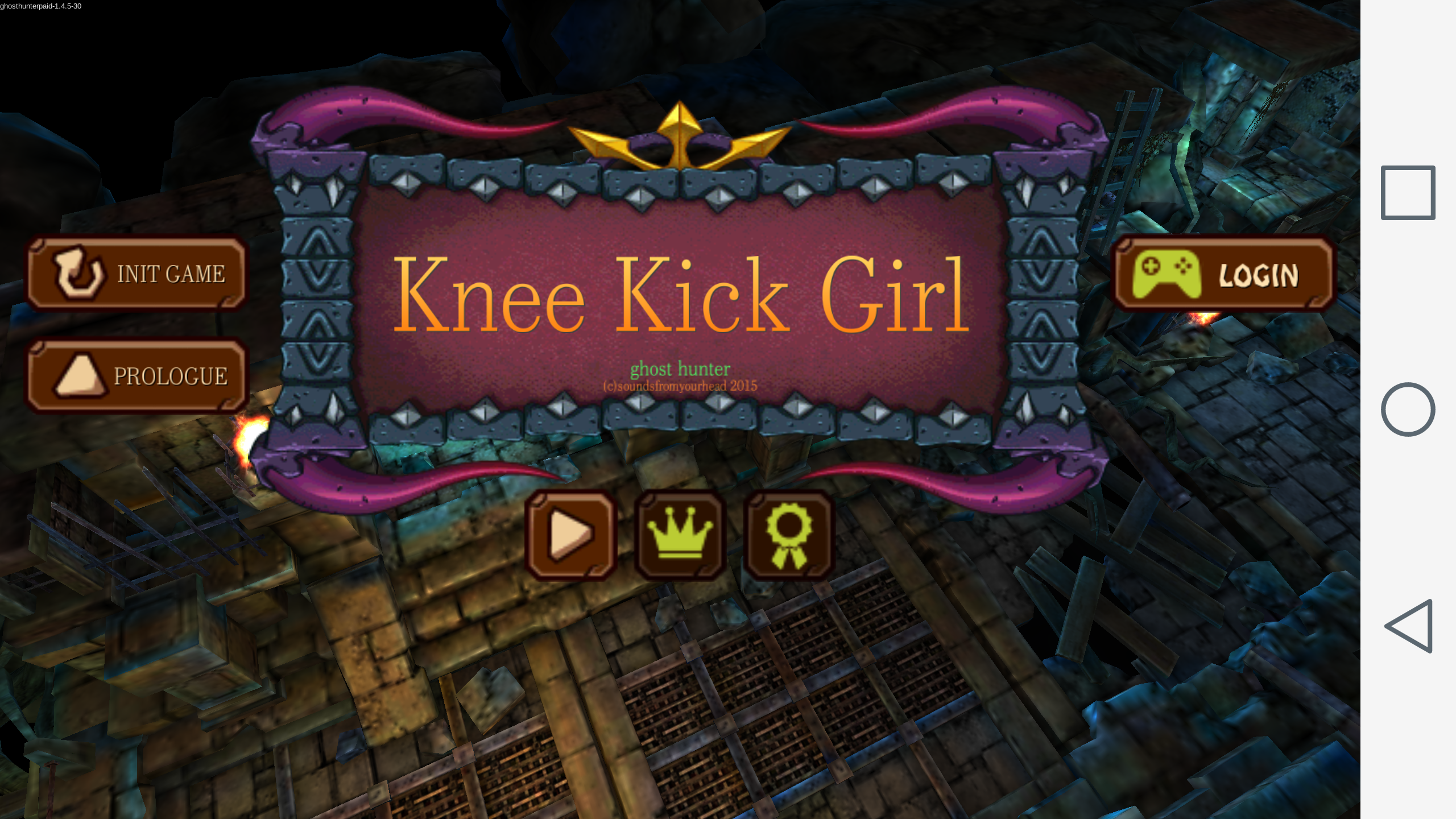 Before the start of this review, I must say that I played the game for about five hours and was not close to finishing it because of its paywall.

Today, we’ll be taking a look at the action RPG Knee Kick Girl created by developer soundsfromyourhead. The company’s indie rock band of the same name composed the game’s soundtrack.

The story centers around a girl who is trapped in Purgatory and makes a deal with Lucifer in order to escape. To do so, she has to conquer enemies with an array of dungeons in order to fulfill the contract. 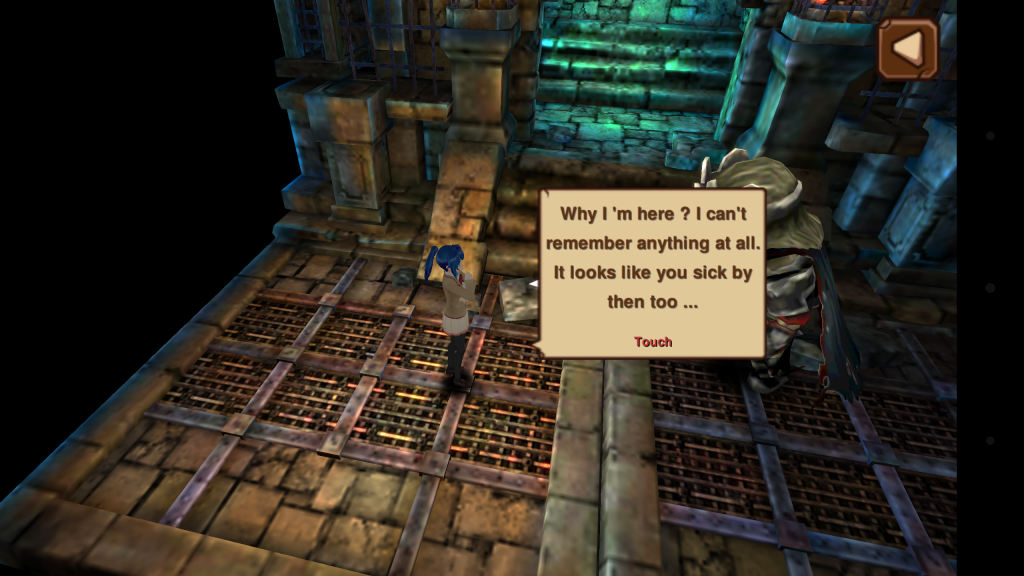 The game’s setup is a standard affair. Download and install it from Google Play. Once you open it, you’ll be right in the game.

Think of Knee Kick Girl as a horde mode game. In every two out of three dungeons, you need to eliminate every foe. Then, on every third dungeon, you’ll fight an end-of-chapter boss. Once you’re successful in killing it, even if you have not finished off everything else, you’ll still receive all of the drops.

There are items (like healing hearts, temporary ally characters, etc.) and power-ups (temporary attack buffs and permanent general buffs) to collect along the way. 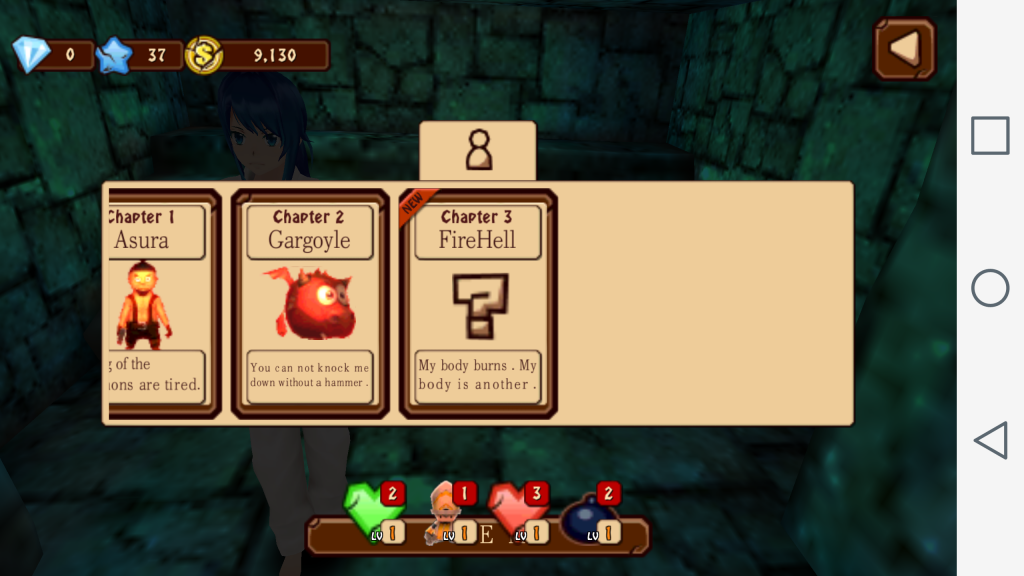 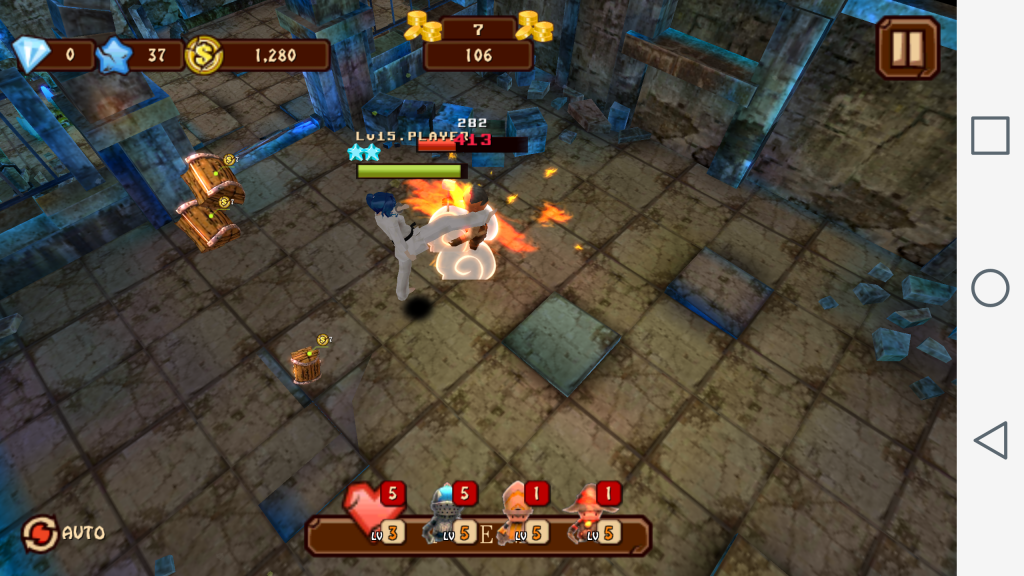 The leveling up system uses the currencies of gold coins (the most common) and blue stars (a distant, second-most common) in the game, so you don’t earn experience directly by defeating monsters. Diamonds, the rarest currency, cannot be obtained in the game whatsoever and can only be earned with actual money. 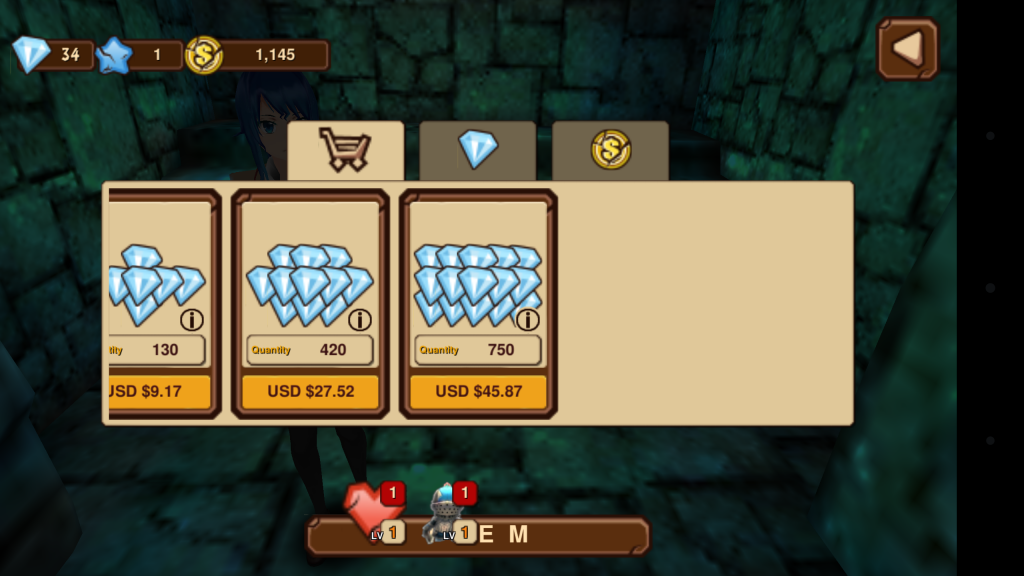 I probably could tolerate Knee Kick Girl‘s faults more if it was not behind a paywall. I can understand the need for one in games such as this, but users are paying for this from the start only to be met with slippery, sometimes frustrating controls. Between this and how early the paywall arrives, it’s difficult for me to justify the cost.

Before you think about buying the game, consider Knee Kick Girl – Ghost Hunter, the free-to-play version.