Last Survivor is an action-packed, top down shooter with a single goal; don’t die.

Setup is as easy as it gets; install from the play store and begin killing. Sadly, there is no support for Google Play. 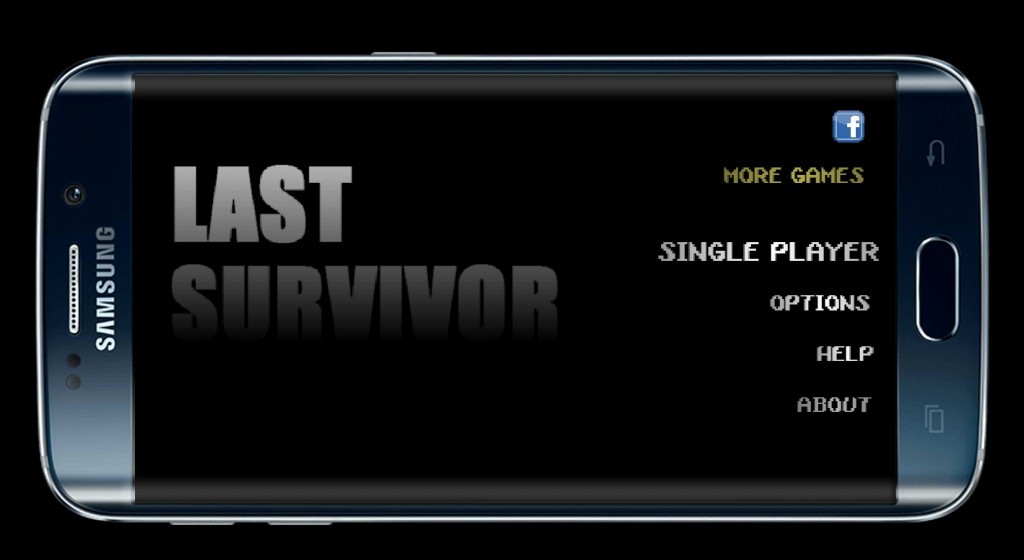 I was skeptical of a retro graphic, top-down shooter. Games like this have been done before; why is this one so different? Last Survivor takes you on an action-packed trip through a post-apocalyptic world all while listening to a metal soundtrack that will keep you pumped, until it gets repetitive. 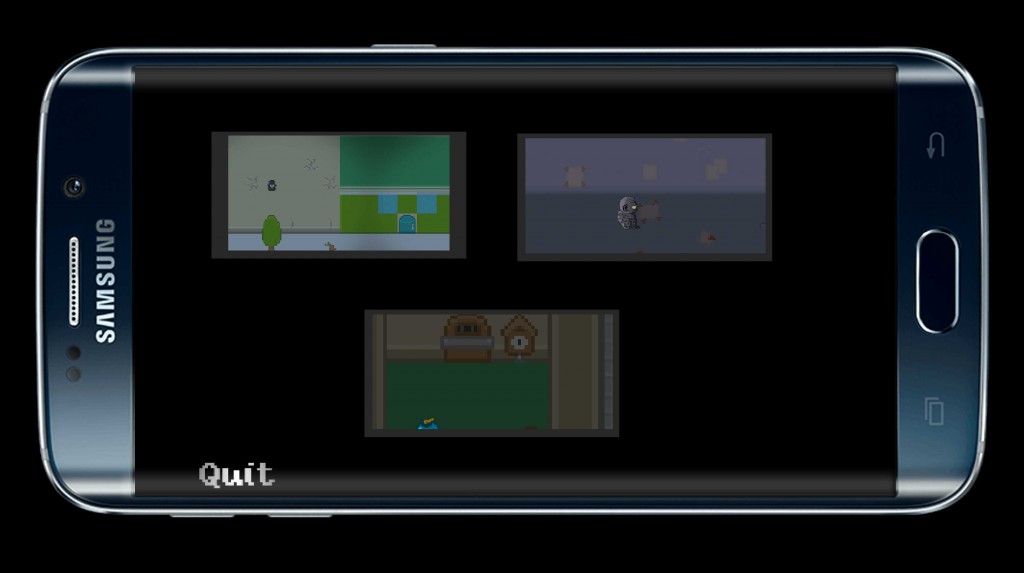 The game is played by using a touchscreen joystick on the left and A & B buttons on the right which do leave a little to be desired as far as function. The premise of the game is that you are the last survivor in a world full of zombies, demons and other nasty creatures that would like to eat your face, and by “eat your face” I mean your health is depicted by an image of your characters head at the bottom of the screen that gets more mangled the closer you are to dying. Gameplay is coupled with a short soundtrack of metal which does help set the mood. 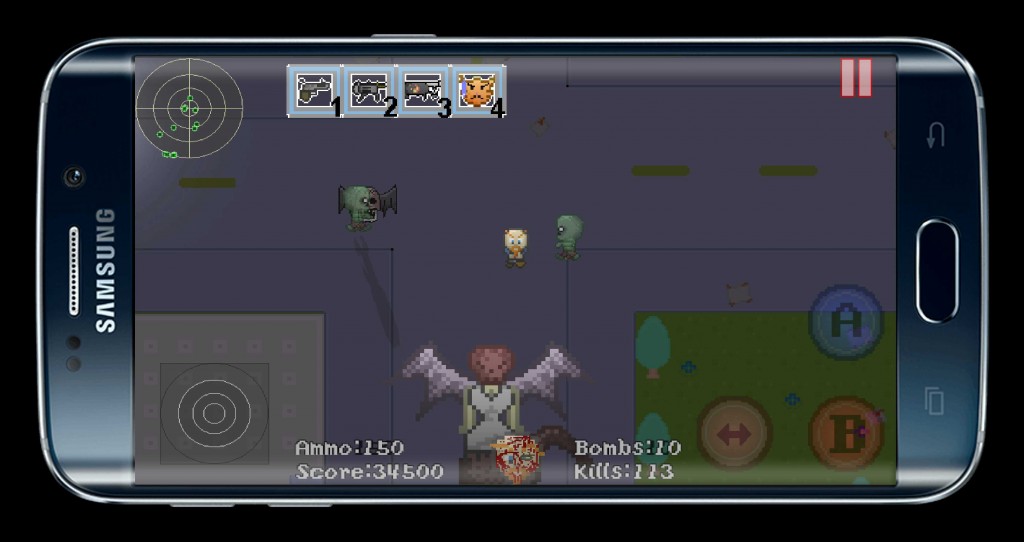 You start the game with a simple pistol, 35 rounds of ammunition and 10 bombs. These help you fend off the first round. Falling loot crates (I thought we were alone?) allow you to pick up additional guns (like a cat-zooka) and ammo to help you fend off the continual barrage of Hell’s minions. There are also 4 distinct bosses that can appear on each of the 3 levels. This adds some welcome change to the simple run and gun gameplay as they require a little more strategy to defeat.

Full disclosure, I am a metal fan at heart and when playing games like this metal just fits. I like the idea the author was going for. With some improvements on the controls and more songs in the soundtrack this game could be a keeper.