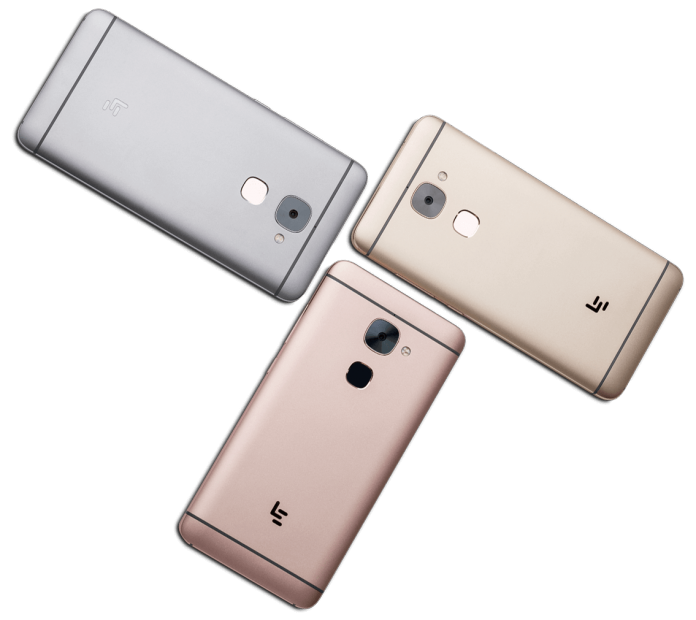 Up until I started reviewing the Le S3 a few days ago (look for that post next week), I didn’t even know LeEco existed. Like Huawei, OnePlus, ZTE, and others, LeEco is a Chinese smartphone manufacturer that specializes in bringing budget phones with competitive specifications to market. As such, I decided to compare the Le S3 to Huawei’s equivalent, the much-touted Honor 6X.

Let’s see how LeEco stacks up.

Build-wise, these two phones match up scarily well. Both have all-aluminum bodies; both sport similar dimensions – about 151mm x 75mm x 8mm. The Le S3 is thinner and narrower, with almost no side bezel. While the S3 is listed as having Gorilla Glass 3, its screen is surprisingly fragile.

The only notable difference between these two phones when it comes to their respective screens is the lack of a bezel on the part of the S3, resulting in a narrower frame without sacrificing screen size. Otherwise, both phones sport identical 5.5″ LCD screens at 1080p resolution. 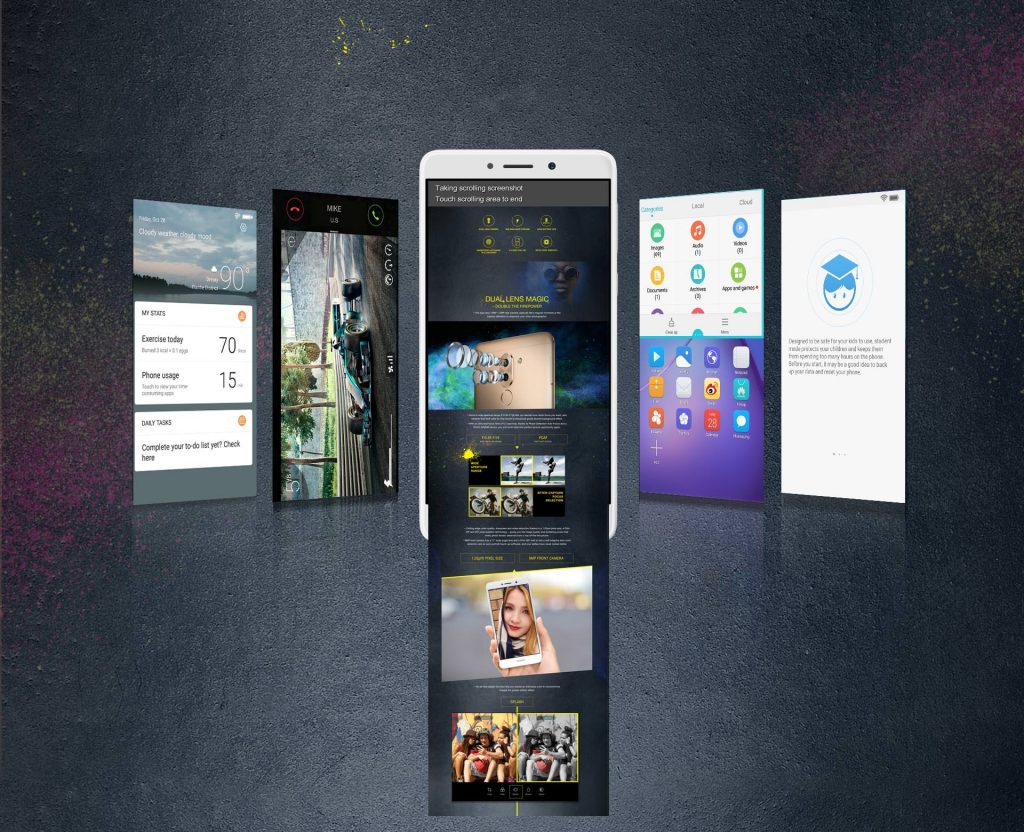 This is where the Honor 6X puts some distance between itself and the Le S3 – the Kirin 655 is a touch more powerful than the Snapdragon 652, and the Honor 6X has an option of coming preloaded with 4GB of RAM along with 64GB storage.

While Huawei went with a stronger processor and an option for better RAM, it appears LeEco decided to use more modern accessory components, with Type-C USB and QuickCharge 3.0 charging and the cutting-edge 802.11ac WiFi standard. Both phones feature Dolby sound, dual SIM slots, and fingerprint scanners. It should be noted that the Honor 6X’s second SIM slot is also used as the Micro-SD card, so you’ll have to choose one or the other. 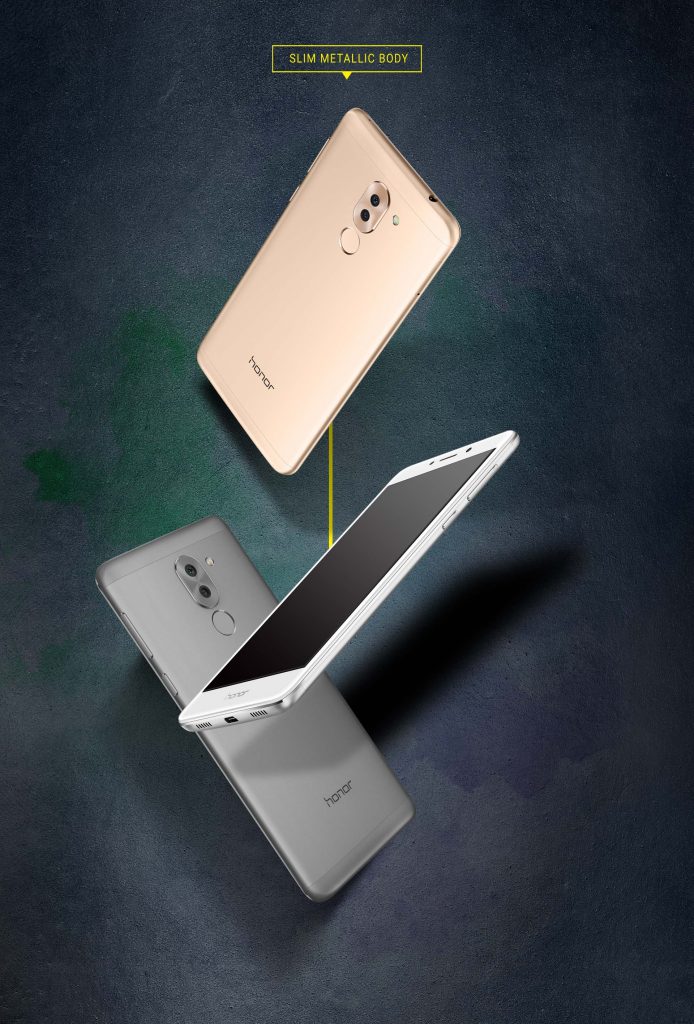 Given the similarity in the processors, RAM, screens, size and internal components, I’d expect that the Le S3 would come in at roughly the same amount of battery life as the Honor 6X, though you might able to squeeze a bit more juice out of the 6X given the slightly larger battery.

While at first blush the numbers seem to favor LeEco’s model, the dual-camera that the Honor 6X sports seems to be the direction many smartphone manufacturers are headed these days. Both phones carry an 8mb selfie camera and dual LED flash, as well.

At $250, both phones are quite the bargain – however, given the relative similarity of the specifications with the exception of the cameras, and the overall versatility of the Honor 6X, I have to give the edge to Huawei’s latest. While LeEco’s S3 has some cutting-edge internal components – Type-C, QuickCharge, 802.11ac – the Honor 6X comes out of the gate with a stronger performance, a better camera, and Huawei’s promise of Android 7.0; meanwhile, the Le S3 is likely stuck on the 6.0.1 it ships with.