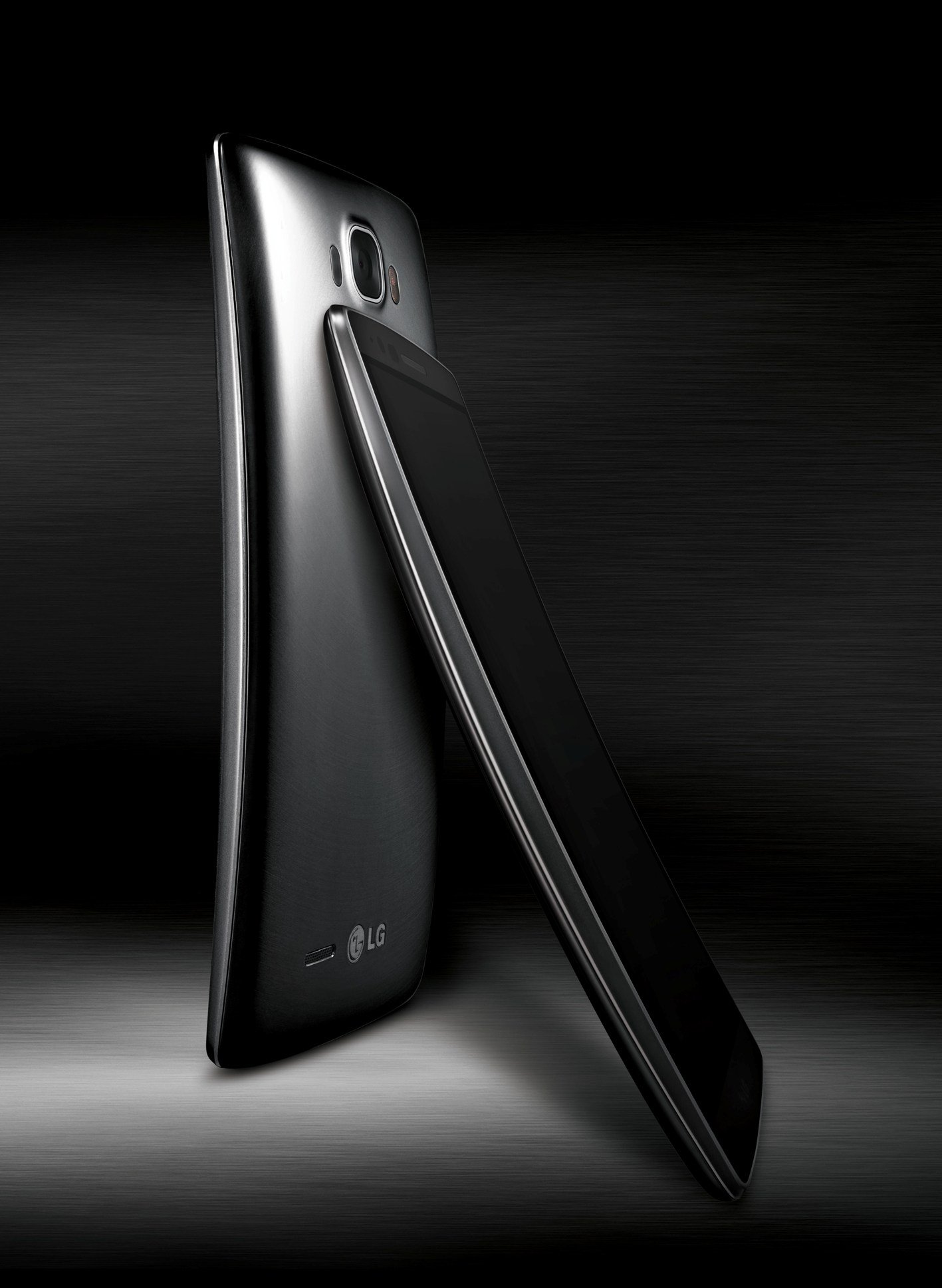 [dropcaps]For awhile now, innovation in the mobile phone space has been stagnant in terms of hardware. These days new flagships simply have bigger, higher resolution screens, with faster processors and more RAM than most users know what to do with. In an attempt to make a name for themselves, both Samsung and LG have been playing with the idea of flexible touch screens. For Samsung, this came to fruition in the Samsung Note Edge and S6 Edge. For LG, it has come in the form of the LG G Flex 2 (say that five times fast).[/dropcaps]

When I first found I would be reviewing this device, it was more out of curiosity than any thoughts of the curve being useful. Yet, the more I used the G Flex 2, the more I found the curve to be a natural extension of my hand than another device. Read on for more information!

While doing the review, the LG G Flex 2 had Android 5.0.1 Lollipop, with LG’s new UX 4.0 skin on top. I have mixed feelings about the software on this phone, because it is (in my opinion) the most useful UI skin of all the manufacturers (except Motorola, but they don’t have a UI skin technically). At the same time, it is the most ugly UI of all the manufacturers. With Lollipop being such a beautiful piece of software, LG takes away all of that by placing ugly color combinations and nonsensical placement of words and icons. Luckily, with the use of other launchers, you really only see the UI in the settings.

Once I get past the look of their UI, the software is great. In fact, I didn’t seem to have any memory leak issues or major bugs many others have faced when dealing with Android 5.0. Further, the ability to customize a lot of the little aspects of the phone to my liking is very useful. I would have maybe liked to see more software tailored to the screen’s curve. However, one of LG’s newest features – called “Glance” – seemed easier to accomplish with a curved screen than other LG’s phones.

Navigating the software was smooth, with me never experiencing lag. LG’s Knock Code feature was as useful as usual. All-in-all, I enjoyed the software on the phone. Just wish it wasn’t so stinking ugly. 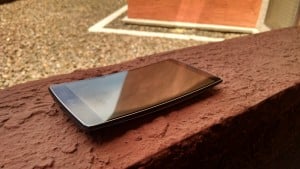 The LG G Flex 2 has a 5.5″ P-OLED 1080p screen, giving it a pixel density of 403 pixels per inch. While most top-end smartphones these days are opting for a Quad HD display (including LG’s own G4), the choice to go with 1080p on the G Flex 2 wasn’t a bad one, in my opinion. When the pixels per inch go above 400 (and arguably even over 300), you’re hard-pressed to see any pixels with the naked eye. Further, some people prefer the 1080p display as it doesn’t tend to drain battery life as quickly (which perhaps lends to the G Flex 2’s great battery life – more later).

One choice I believe was in LG’s favor that changed from the original G Flex to the G Flex 2 was the screen size. The original was a whopping 6 inches, which was before the Nexus 6 made that size popular. While the G Flex 2 is no small phone, 5.5″ is much easier to handle than the original (I’ll talk about feel more in “Design”).

The P-OLED display allows for true blacks, and rich colors. The display is bright and crisp, and even viewable in direct sunlight. The curve of the display (in terms of viewing angles) was at times helpful, and at times not. Usually, the curve was helpful, because if one part of the screen had a glare on it, it was not present on the entire screen. However, whenever I placed the phone in a car dock, the phone would stand upright. This would cause the top to curve down ever so slightly, so that the auto brightness would not set for outside, but rather darker. This was solved by disabling auto brightness and manually setting it, but something that is a little annoying to do. 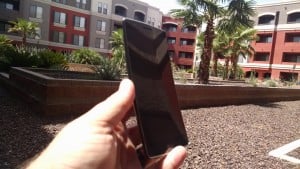 I am sure this is what most users are curious about. Let me put it this way: something that was originally seen as a gimmick has become, in my opinion, very useful.

Let me start with the fact that the phone does not feel like it has a 5.5″ screen because of the curve. That, coupled with the dimensions of the phone (149.10 mm x 75.30 mm x 9.40 mm) and the weight (152 grams), and the phone feels more like a 5.0″-5.2″ phone. Certainly a much easier hold than the original G Flex. While I couldn’t reach my thumb all the way to the other corner of the screen, I come pretty close.

I think you get the idea: the G Flex 2 feels more like an extension of my hand, rather than a brick that can post cat photos on the internet.

Other than the curve itself, the phone certainly has a plastic feel, but the metal edge around the screen helps take away the cheap feeling you might otherwise get. Also, the buttons are on the back (a trademark of LG these days), and seem easier to reach because of the curve.

Here’s what I know: after using this phone for an extended period of time, going back to a phone without that curve just felt, unnatural.

The camera on the G Flex 2 isn’t anything to write home about, but it isn’t bad either. Included below are a few sample shots I took. It comes with a 13 MP rear shooter, and a 2.1 front-facing shooter. The rear camera has laser-focus, which I found to be quicker than most other cameras. It can shoot 1080p video. The camera does have Optical Image Stabilization, something that most smartphones are missing these days.

Otherwise, not a whole lot that is special about the camera on this phone.

The G Flex 2 overall was a great phone to use. Actions were quick, apps loaded up smoothly, and I never noticed any lag. Probably the only thing I noticed was that the phone was able to get pretty hot when playing a game, or doing a lot of multi-tasking. This is likely due to the fact that it uses a Snapdragon 810, though. Otherwise, its 3 GB of RAM could handle everything I threw at it.

Battery life was phenomenal. I often tell people that LG is one of the leaders in battery performance, and the G Flex 2 is no exception. I played with the phone a lot, but thanks to the 3,000 mAh battery, I often went to bed with about 30% left, and almost 5 hours of screen on time. Had I not used it so much each day, I could have likely gotten 2 and a half days out of it, no problem.

To be honest, there’s not a whole lot more to say about its performance, which is a good thing.

LG’s G Flex 2 seems to be a big improvement from the original G Flex, but those who had adopted the original won’t feel left in the dust, as the curve certainly is prominent in day-to-day use. Otherwise, those looking for a phone with a big screen that durable, and has something unique to it, shouldn’t look too far, as the G Flex 2 is a great entry into the smartphone race.